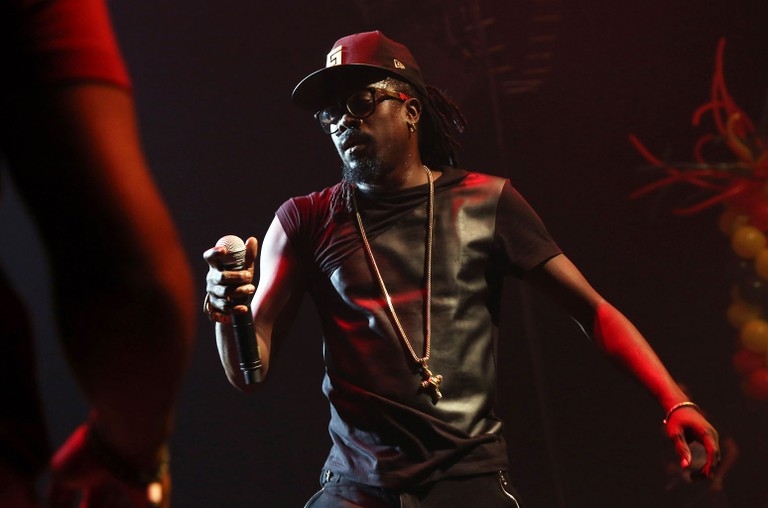 This Memorial Day weekend is about to get a little more reggae.

Dancehall stars Beenie Man and Bounty Killer are facing off in the latest installment of Verzuz battles on Saturday. Swizz Beatz and Timbaland announced the "sound clash edition from Jamaica" a few days ago, and encouraged viewers to dress in theme.

Beenie Man, the self-proclaimed "King of Dancehall" broke into the scene as a child with his debut album, Invincible Beenie Man: The Ten Year Old DJ Wonder. He then took a 10-year break to finish school, and returned to music in the 90s. Since then, he has released a number of songs that have graced the Billboard 200 albums chart, including Tropical Storm, Undisputed, Back to Basics and more.

About the author: Rania Aniftos Contributor