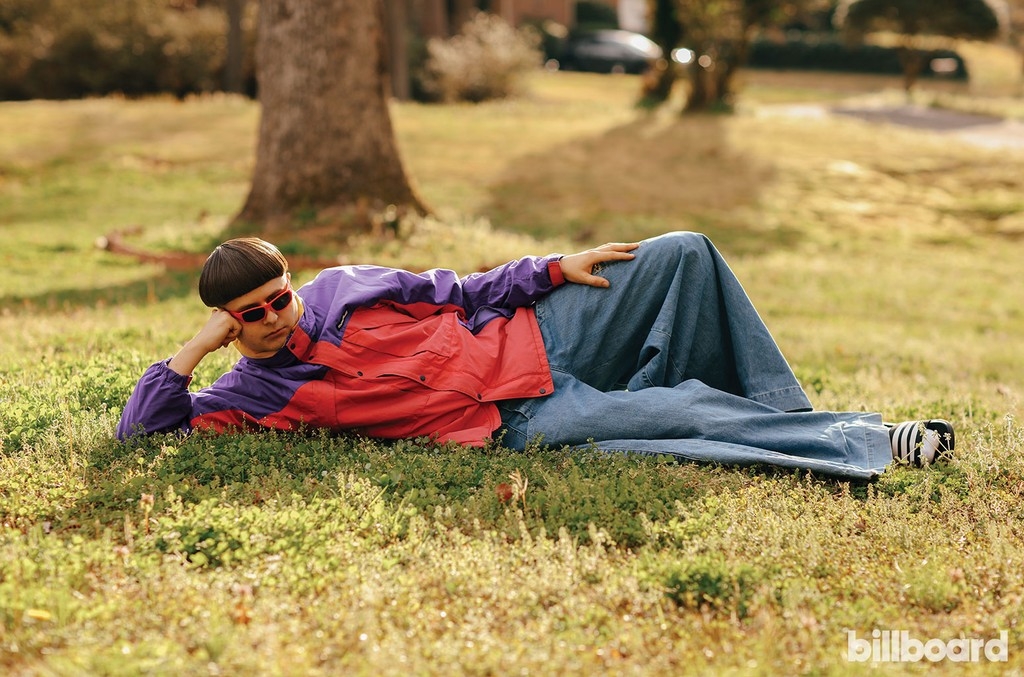 Should Oliver Tree's debut album Ugly Is Beautiful indeed be his last, he goes out on top, as the LP opens at No. 1 on Billboard's Top Rock Albums and Alternative Albums charts dated Aug. 1.

Ugly Is Beautiful bows atop both lists with 24,000 equivalent album units earned in the week ending July 23, according to Nielsen Music/MRC Data. Of that sum, 11,000 units are via album sales.

The release is Tree's first entry on Top Rock Albums and second on Alternative Albums, following the No. 21-peaking EP Do You Feel Me? in August 2019.

The new set also starts at No. 14 on the all-format Billboard 200, where Tree makes his first appearance.

"Let Me Down" holds at No. 28 on Alternative Airplay for a third week, after reaching No. 27 in early July.

Tree has claimed that Ugly Is Beautiful will be his final album and that he is retiring from the music industry to pursue filmmaking.

About the author: Kevin Rutherford Contributor