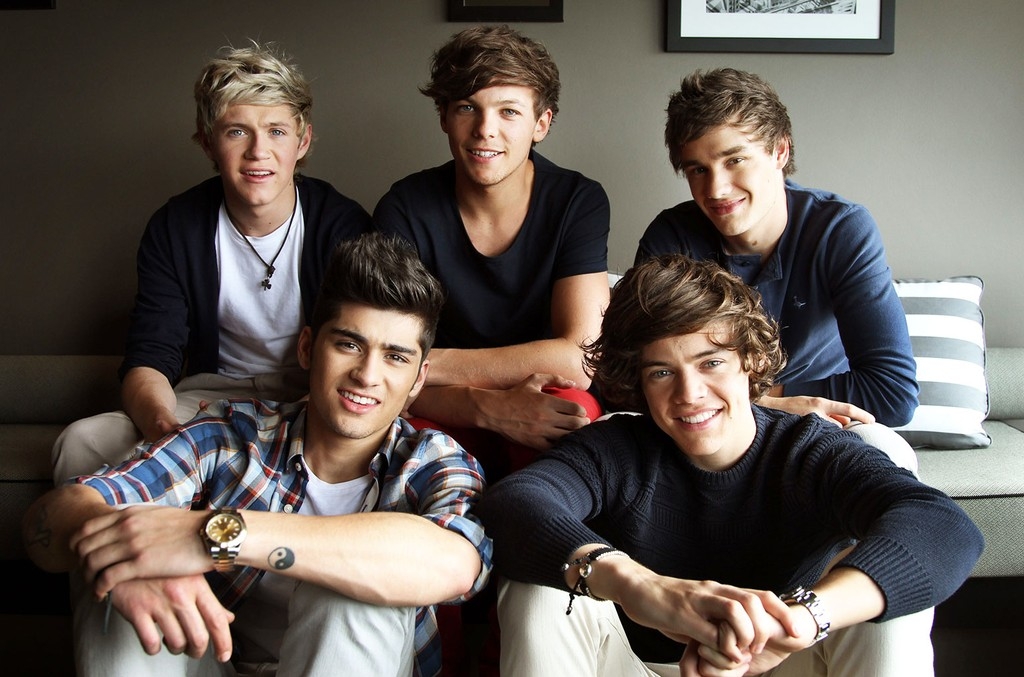 The four members of the group’s most recent lineup follow it at Nos. 3-6.

One Direction returns to Billboard’s Social 50 chart upon the boyband’s 10-year anniversary, re-entering at No. 2 on the ranking dated Aug. 1.

The Social 50 is powered by data tracked by music analytics company Next Big Sound and ranks the most popular artists on Facebook, Twitter, YouTube and Wikipedia. The chart's methodology blends weekly additions of friends/fans/followers with artist page views and engagement. Its latest tracking period ended July 23.

On the newest chart, another boy band, BTS, stays steady at No. 1 for the act's 189th nonconsecutive week atop the list.

On July 23, One Direction celebrated its 10th year as a band, with each member of the group’s most recent lineup posting about the anniversary in addition to One Direction’s main Twitter account coming out of a two-year hiatus to tweet.

"I’ve been struggling to put into words how grateful I am for everything that’s happened over the last 10 years,” Harry Styles tweeted. “I’ve seen things and places that I’d only ever dreamt of when I was growing up.”

“What a journey… I had no idea what we were in for when I sent this text to my dad 10 years ago at this exact time the band was formed,” added Liam Payne in a tweet accompanying a screenshot of a text from July 23, 2010, telling his dad he was “in a boyband.”

“We felt the adoration of millions from around the planet on a daily basis and it was mind blowing,” Niall Horan tweeted, while Louis Tomlinson wrote that he was “feeling pretty emotional today,” adding later, “Miss it every day!”

Meanwhile, the group’s official account, after teasing activity on July 22, linked to a YouTube video celebrating the band’s 10th birthday and asked fans to share what their “best 1D moment” was.

On the Social 50, One Direction re-enters at No. 2, returning to the chart for just the second time since the beginning of 2019 (it reached No. 50 in April 2020). The band earned 1.6 million Twitter mentions, 1.4 million Twitter reactions and saw 63,000 views to its Wikipedia page, according to Next Big Sound.

Former member Zayn, despite not tweeting about the anniversary, also returned to the chart, re-entering at No. 16 with 556,000 mentions on Twitter.

About the author: Kevin Rutherford Contributor