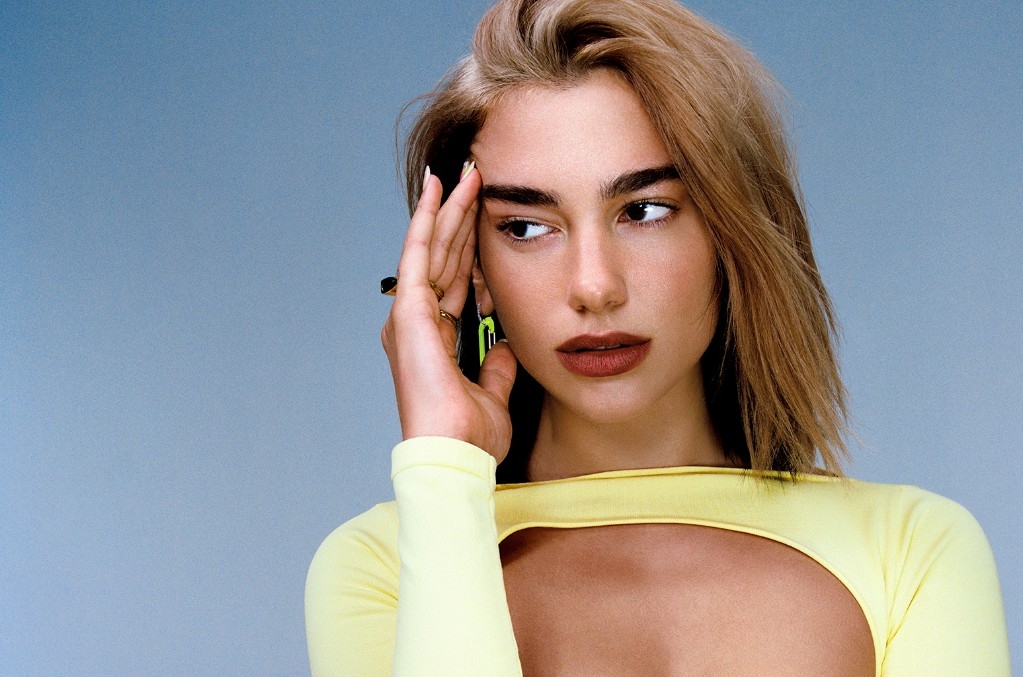 Strong digital growth couldn't offset declines in other recorded music revenue as the company adjusted to a pandemic-altered marketplace.

Warner Music Group revenue took a hit from COVID-19 in the quarter ended June 30, dropping 5.7%  to $1.010 billion from Q1 and 4.5% from Q2 2019 (3.1% at constant currency), according to the August 4 earnings report. It attributed the revenue decline primarily to the pandemic but CFO Eric Levin called the quarter's results "slightly better than our expectations."

The COVID-19 pandemic hit every part of the company but some more than others. On the recorded music side, ad-supported streaming revenue "clearly was affected" by COVID while additional revenue streams such as merchandise and touring were "dramatically affected," said Levin. In publishing, the virus "clearly had a material impact" and put mechanical, synchronization and performance royalties in negative territory.

Due mainly to non-cash stock-based compensation related to its IPO on June 3, Warner posted a $519 million net loss last quarter compared to net income of $14 million a year earlier. After removing these one-time costs -- such as adjusted EBITDA includes one-time items such as restructuring costs and a loss on the extinguishment of debt -- Warner’s earnings before interest, taxes, amortization and depreciation (EBITDA) was $189 million, an improvement from $159 million in the same quarter last year.

The hit to earnings wasn't a surprise. During its IPO roadshow, Warner warned potential investors about the pending non-cash compensation hit to earnings and did not predict 2020 performance, a source told Billboard. Instead, Warner forecasted $1 billion in EBITDA in 2021. So far, Warner appears to be on pace: over the last four quarters, Warner’s adjusted EBITDA rose 6.8% from $735 million to $785 million.

Streaming revenue was "largely unaffected by COVID," said CEO Stephen Cooper during the earnings call on Tuesday morning. Levin described streaming revenue growth as "consistently double-digit" and "quite stable," adding that he was "extremely kind of pleased" that subscription revenue continued its "strong trends" in the latest quarter.

About the author: Glenn Peoples Contributor

growth
Spotify Is Throwing It Back With Personalized Time Capsule Playlists