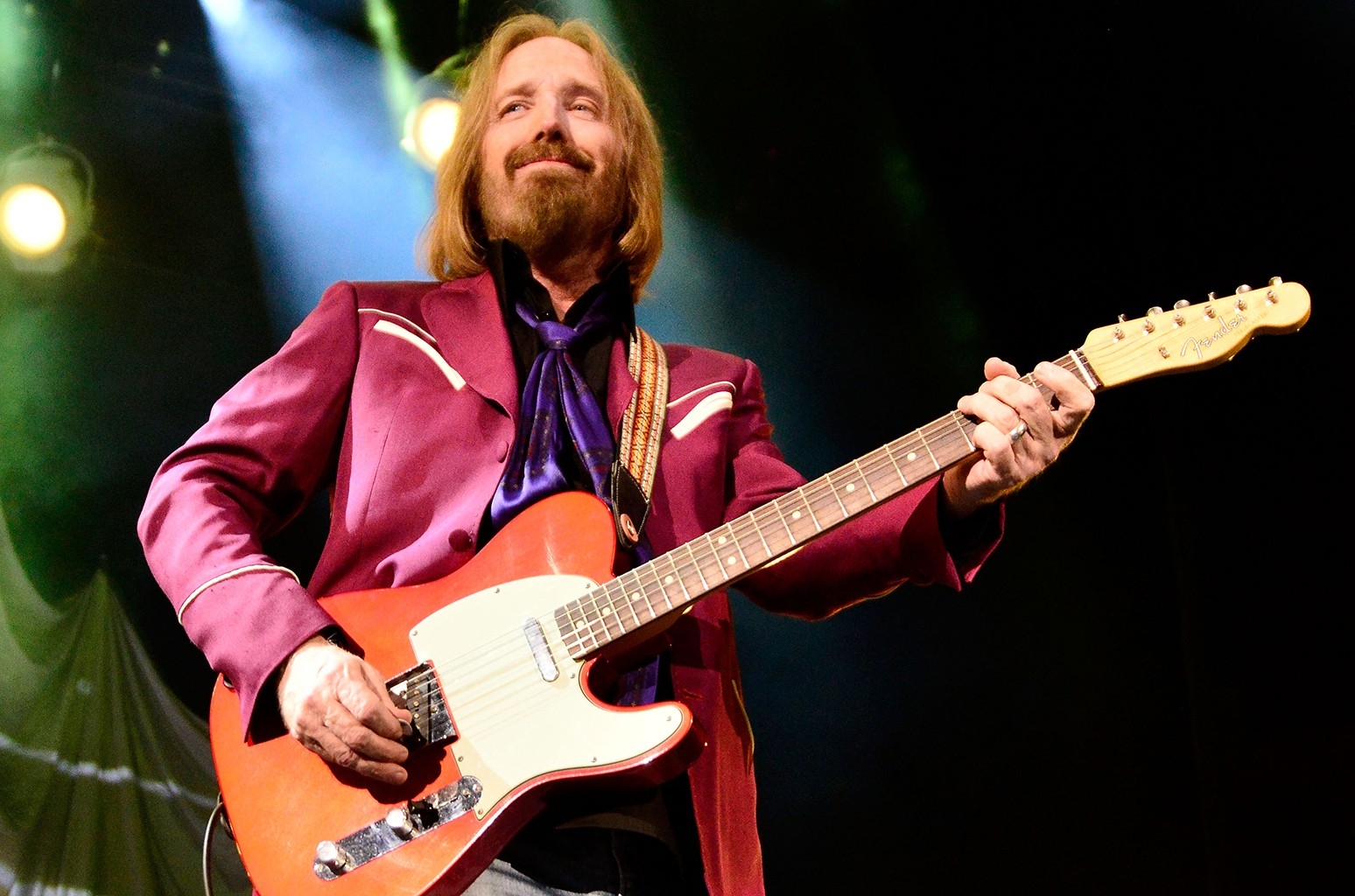 Not that the song itself is new: It was first a radio hit for Rod Stewart 25 years ago.

Petty's version is from Wildflowers & All the Rest, the newly expanded version (released Friday, Oct. 16) of his second solo album apart from the Heartbreakers, Wildflowers, from 1994. (Petty died at age 66 in 2017.)

Petty's take on the song, which he solely wrote, did not make the original Wildflowers, but Stewart recorded it for his 1995 album A Spanner in the Works. Released as the first single from Stewart's set, it rose to No. 10 on the Adult Contemporary airplay chart and No. 34 on Pop Songs that July.

How did Stewart score a hit with the song 25 years before Petty's version made its chart debut?

In the May 27, 1995, Billboard issue, Stewart explained, "It was for Tom Petty's album, and he took it off because it was too close lyrically to something that was a hit beforehand, and his manager couldn't persuade him to put it on the album. So his manager, who's a friend of my manager, said, 'Would Rod listen to the song?'"

Stewart was also asked in the story if he was a fan of Petty's. "Not really. I must admit, no, I'm not," he confessed. "I don't mean that to sound disparaging. He's a very good performer, though." Stewart also revealed that "Leave Virginia Alone" "absolutely went by me" the first time he heard it. "It took me two or three good listens. I had to be persuaded to do it, in other words. But now I'm glad we did."

The cover continued Stewart's run of '90s songs written by fellow rock icons. In 1990, he hit No. 3 on the Billboard Hot 100 with his take on Tom Waits' "Downtown Train," while in 1992 he reached No. 20 with his remake of Robbie Robertson's "Broken Arrow." Plus, Stewart's 1995 LP introduced his interpretation of "Sweetheart Like You," written by Bob Dylan (who, like Petty, was a member of late '80s/early '90s supergroup Traveling Wilburys).

"For me, Wildflowers is such a landmark record in Petty's catalog, where he really explored the singer-songwriter that was always there," muses Russ Borris, music director at WFUV New York. The song was the station's third-most-played, with 13 spins, in the week ending Oct. 11, according to Nielsen Music/MRC Data.

"We have a diverse sound, and some of the classic rock acts are important to the mix," Borris says. "Petty is pretty high on that list."

About the author: Gary Trust Contributor