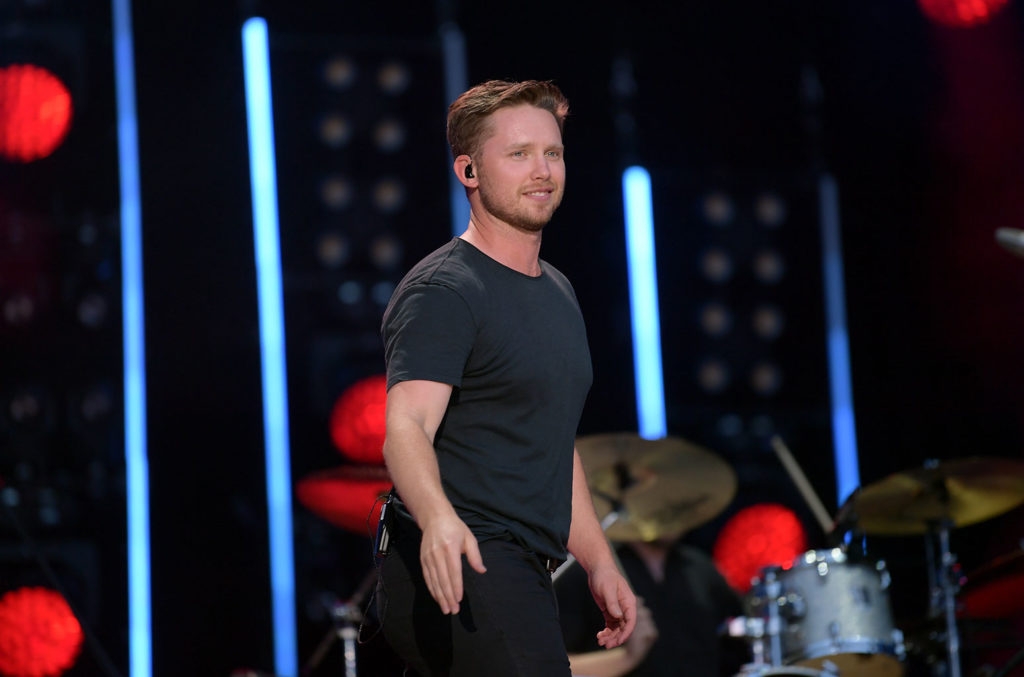 He's the fifth country act to lead this year.
Jameson Rodgers rises to No. 1 on Billboard's Emerging Artists chart (dated Oct. 17) to become the top emerging act in the U.S. for the first time, thanks to his breakthrough single "Some Girls."

Concurrently, the Batesville, Mississippi, native's self-titled EP debuts on Top Country Albums at No. 49, up 14% to 4,000 equivalent album units.

Among other Emerging Artists chart moves, The Nude Party debuts at No. 49 as its new LP Midnight Manor opens at No. 23 on Tastemakers Albums.

The Emerging Artists chart ranks the most popular developing artists of the week, using the same formula as the all-encompassing Billboard Artist 100, which measures artist activity across multiple Billboard charts, including the Hot 100, Billboard 200 and the Social 50. (The Artist 100 lists the most popular acts, overall, each week.) However, the Emerging Artists chart excludes acts that have notched a top 25 entry on either the Hot 100 or Billboard 200, as well as artists that have achieved two or more top 10s on Billboard's "Hot" song genre charts and/or consumption-based "Top" album genre rankings.

About the author: Xander Zellner Contributor