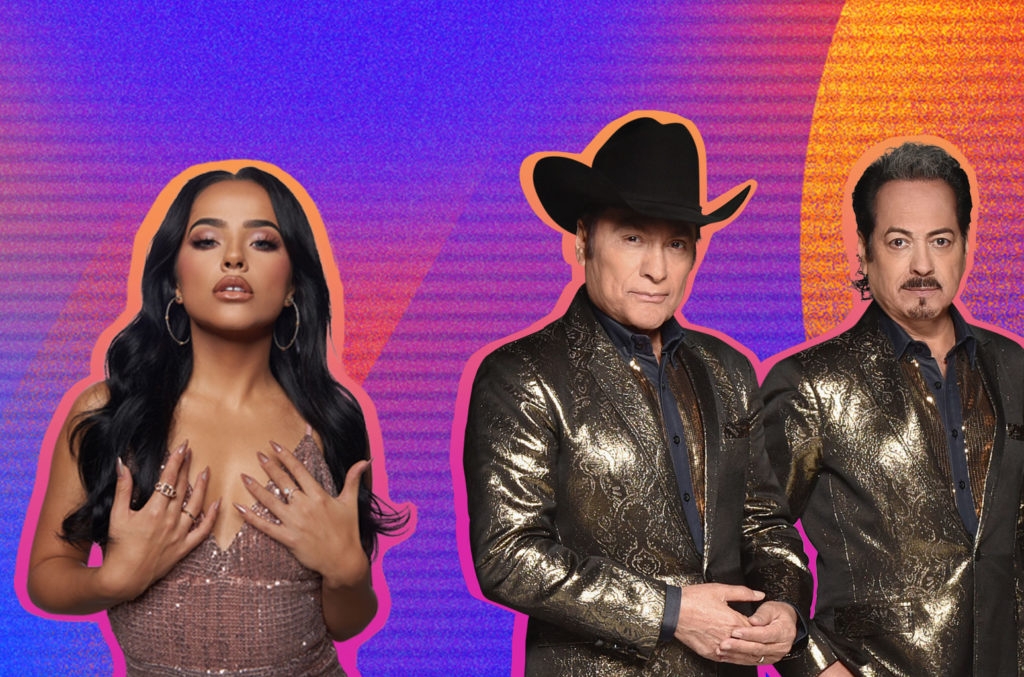 J Balvin and Deepak Chopra kicked off the fourth and final day of the 2020 Billboard Latin Music Week with the "Mind and Music" panel, where they spoke on the art of meditation and how's it's helped them both on a personal level. The programming continued with Los Tigres del Norte and Becky G's timely conversation "Artists and the Vote" on the importance the Latino vote has for the first time in a presidential election, as Latinos are the nation’s largest racial minority among eligible voters, with a record 31.6 million Latinos eligible to vote.

In the last panel of the day, The Black Eyed Peas talked about their journey to becoming agents of change, their activism and how their music effects change, in the "Changing the World, One Hit at a Time" panel. To wrap up, Latin Music Week, Guaynaa took the stage for an exhilarating performance of "Rompe Rodillas," "Mera" and "Chicharrón."

Celebrating its 30th anniversary as the longest-running and biggest Latin music industry event, the four-day immersive experience features intimate artist conversations, industry panels, workshops and performances. To watch the exclusive content for free, tune in to BillboardLatinMusicWeek.com or Billboard.com.

If you tuned in to the third day of the virtual Latin Music Week, vote your favorite part in the poll below!

What was your favorite part of Latin Music Week day 4?
VoteView Results 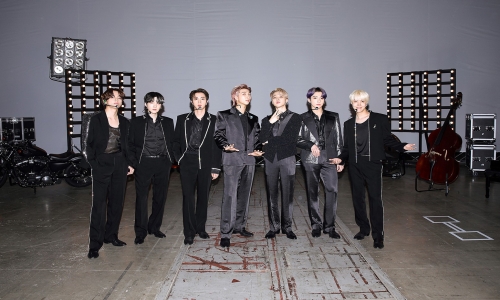 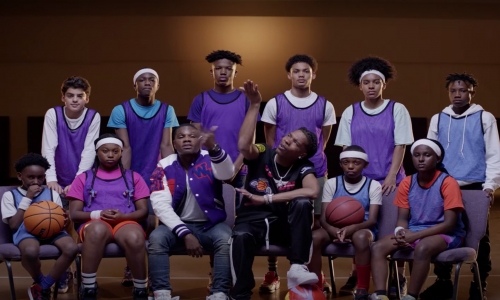 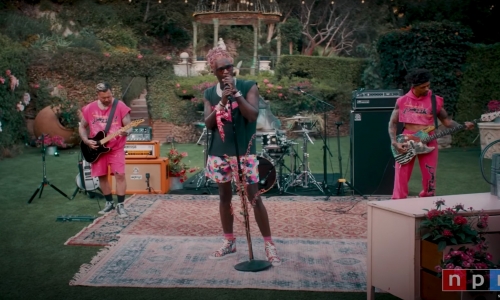 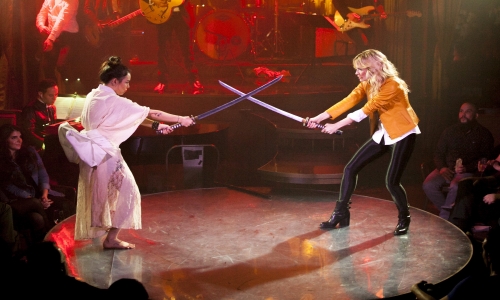 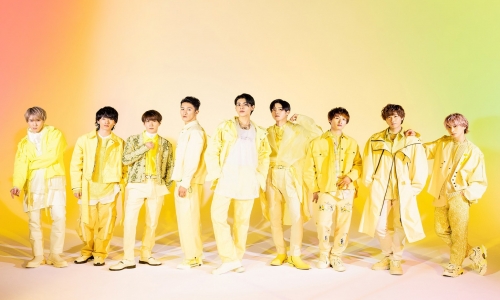 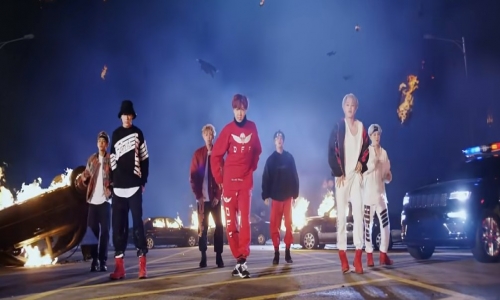 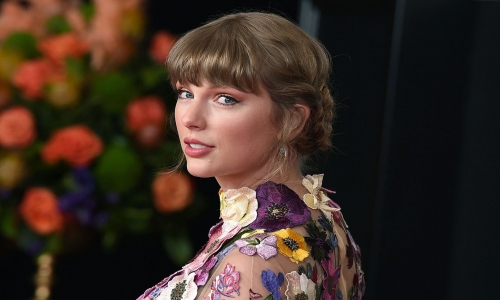 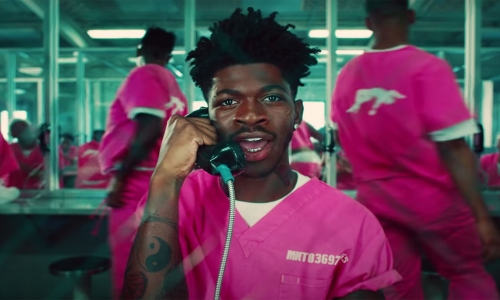 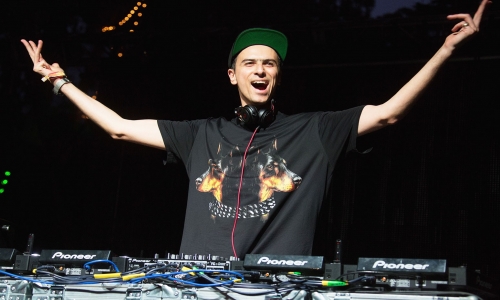