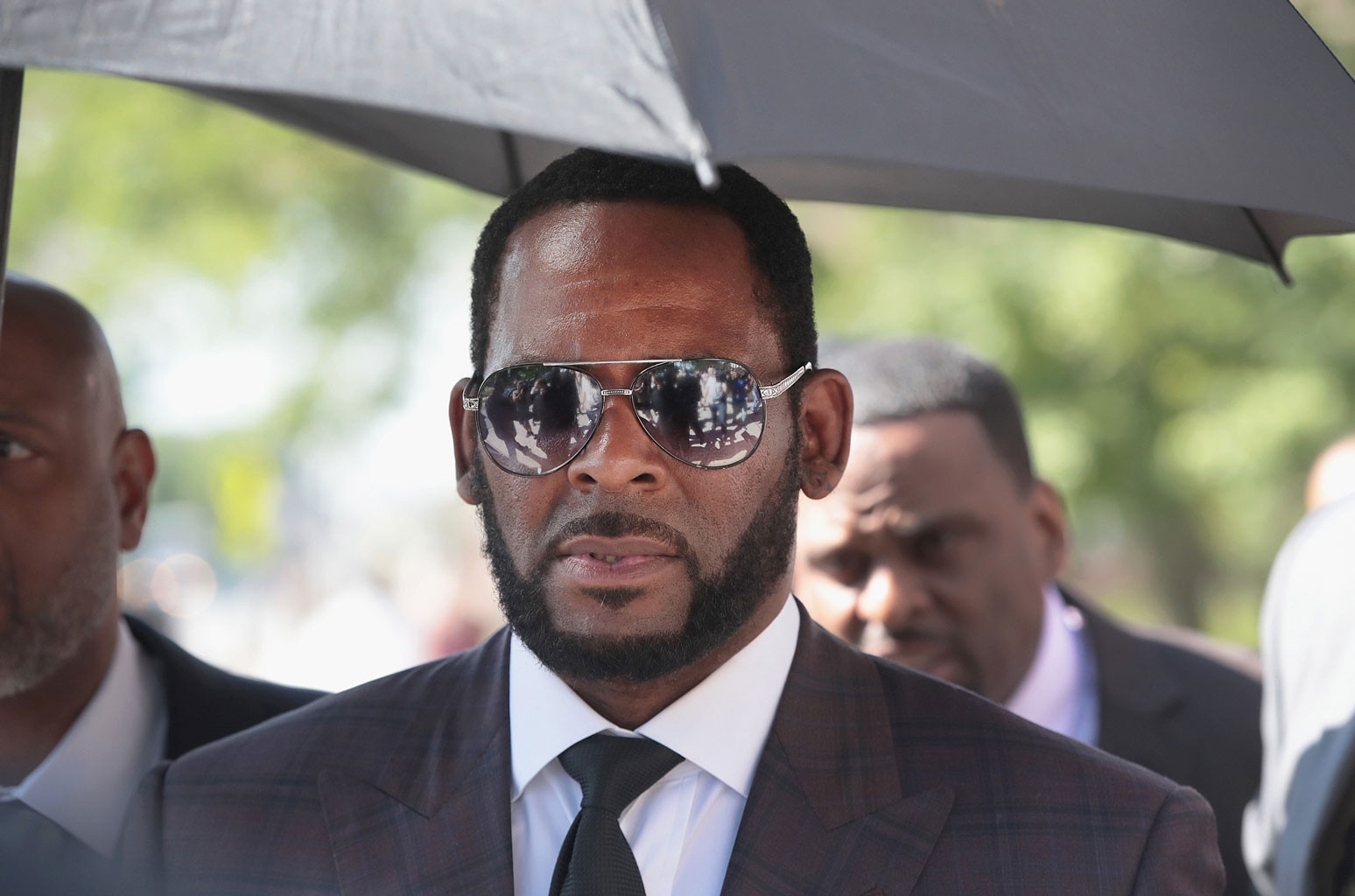 A federal judge has ordered a start date in the trial of singer R. Kelly, according to information provided by the U.S. Attorney’s Office for the Eastern District of New York. In a schedule set down by U.S. District Court Judge Ann M. Donnelly, jury questionnaires will be distributed between March 15 and March 25, 2021, jury selection begins April 6 and the trial kicks off on April 7.

Kelly is facing charges in New York of racketeering, coercion of a minor, transportation of a minor and coercion to engage in illegal sexual activity relating to six different victims. The indictment alleges that for over two decades, R. Kelly was the leader of a racketeering enterprise made up of managers, bodyguards, drivers, personal assistants and runners who recruited women and girls to engage in illegal sexual activity with the singer. The sexual activity was often filmed and photographed by Kelly, according to the court filing by the Department of Justice. He is also awaiting trial in Illinois regarding separate sexual abuse allegations and is currently being held in the Metropolitan Correctional Center in Chicago.

Kelly has been incarcerated since July 2019 after being arrested in Chicago while walking his dog named Believe by Homeland Security officers and members of the New York police department. He has made repeated requests to be released on his own recognizance pending trial, but his requests have been repeatedly denied.

In October, Donnelly also granted the prosecution's request for Kelly’s case to be heard by an unnamed/anonymous jury that would be partially sequestered for the duration of the trial. The government requested that “the identities of all prospective jurors, including their names, addresses and places of employment, not be revealed to either party or their attorneys,” and that “from the time each juror is empaneled until the conclusion of the trial, the jurors eat lunch together and be accompanied in and out of the courthouse by members of the United States Marshals Service each day," according to court records. Prosecutors argued that these precautions were necessary because of the trial's expected media attention and because of Kelly's "incentive and means" to interfere with the jury.

“He is charged with leading a criminal enterprise that paid out large sums over the past two decades to bribe witnesses and cover up his misconduct, and he faces a significant prison term if convicted,” wrote Donnelly in her order granting the request by the prosecution.

Kelly’s attorney Michael I. Leonard tells Billboard that extra jury precautions are “bizarre” and “inappropriate,” as anonymous juries are typically reserved for dangerous defendants such as a “Mafia kingpin or drug cartel leaders” where there is a realistic and legitimate reason to fear for someone’s safety." He claims this kind of protective measure does not fit the facts of Kelly's case and hinders his ability to prepare for a fair trial.

He also says that Kelly’s isolating incarceration, with constant lockdowns in prison due to COVID-19, has affected his client mentally.

“In terms of his mental well-being, I think he’s suffering under these COVID conditions because they had an enormous outbreak previously,” Leonard says. “It’s not a good environment to be in.”

Despite all that, Leonard says his client is looking forward to having his day in court.

“It’s been long and onerous, but on the other hand I think he is eager to get to trial,” says Leonard.

About the author: Claudia Rosenbaum Contributor