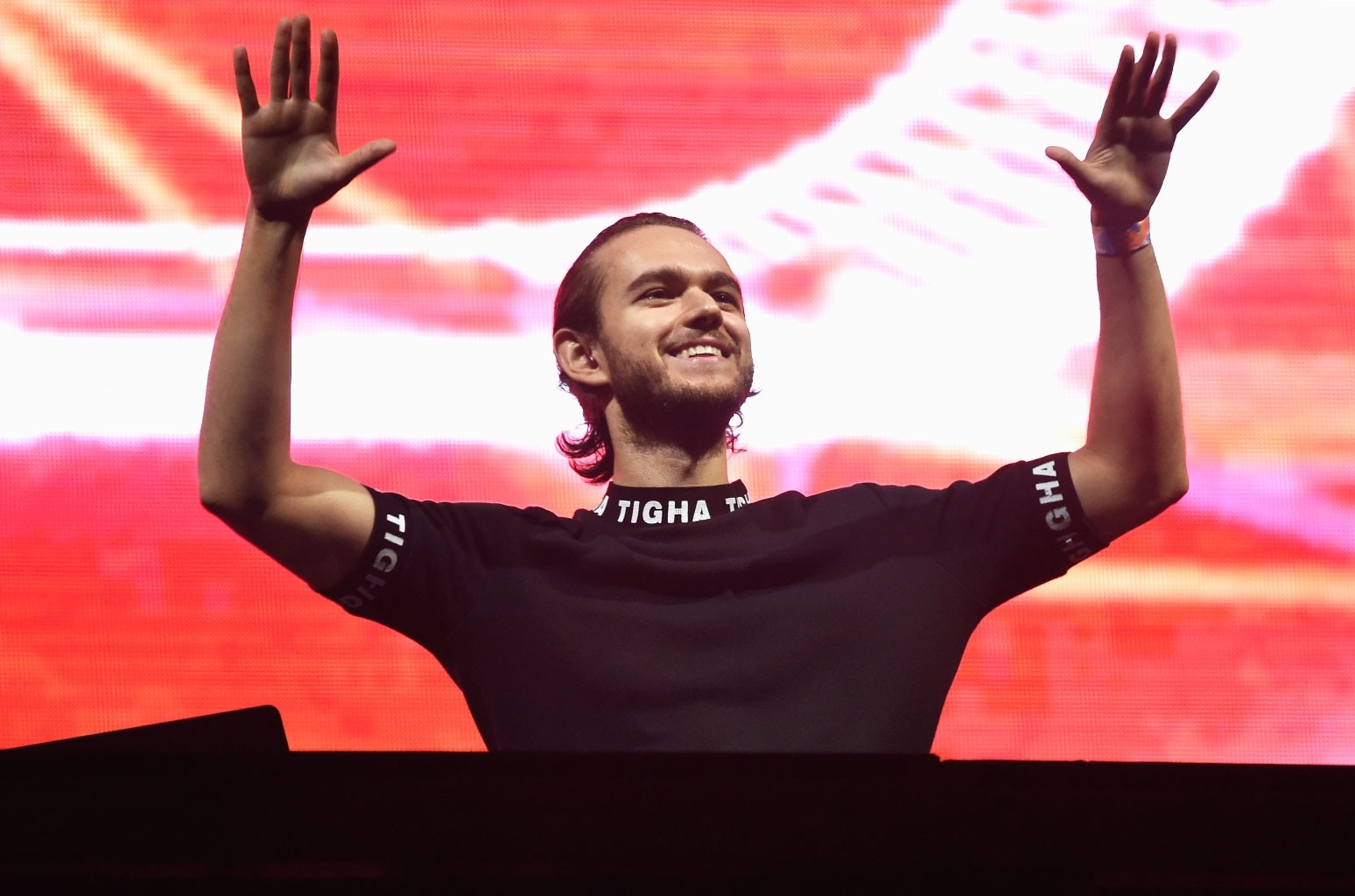 Zedd is helping lead the return of nightlife in one of dance music's biggest hubs.

On Wednesday (April 7), the producer announced a new Las Vegas residency at Zouk Nightclub and Ayu Dayclub, venues inside the recently built Resorts World Las Vegas. The residency will run until 2023, with show dates and ticket information will be announced in the coming weeks. Additional artists will also be announced.

“I’m incredibly excited to come back to Vegas," Zedd tells Billboard. "I’ve had a Vegas residency for close to a decade now, and having to pause it during the pandemic felt like an important part of my life was halted. Can’t wait to return and begin a new journey at Resorts World Las Vegas.”

Zedd has previously held down residencies at Vegas mega-clubs Hakkasan, Omnia and Wet Republic Dayclub. The clubs inside the 3,500-room Resorts World Las Vegas are the first in the U.S. to be run by Zouk Group, a lifestyle and entertainment company out of Singapore. Resorts World Las Vegas is the first new resort property to be built on the Strip in more than a decade.

“After several iconic performances at Zouk Group venues over the last decade, we are proud to now partner with Zedd and continue our longstanding relationship with him,” Andrew Li, Chief Executive Officer of Zouk Group, says in a press release. “To provide such a visionary in the music industry with a brand-new stage at the Strip’s newest resort is truly an honor, and guests can expect an immersive show experience that extends well beyond a traditional DJ set.” 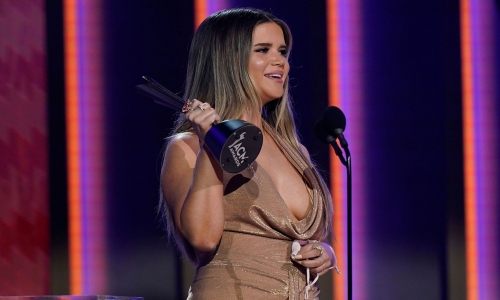 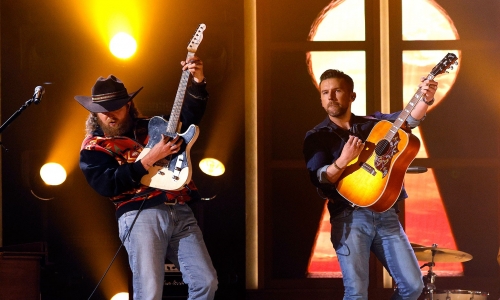 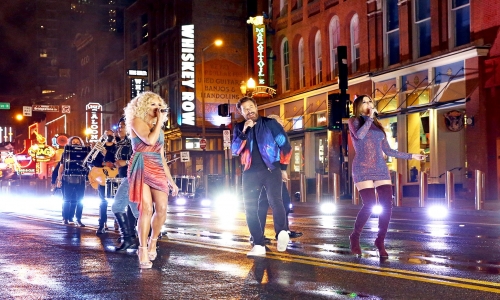 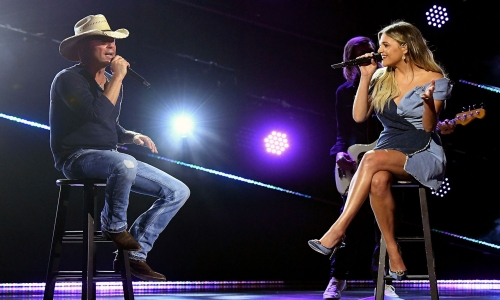 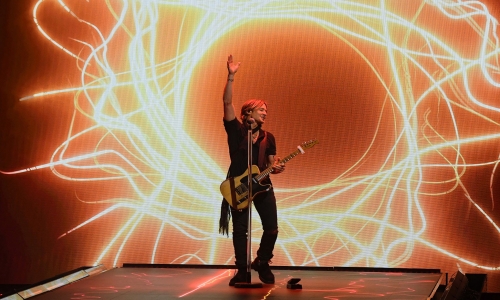 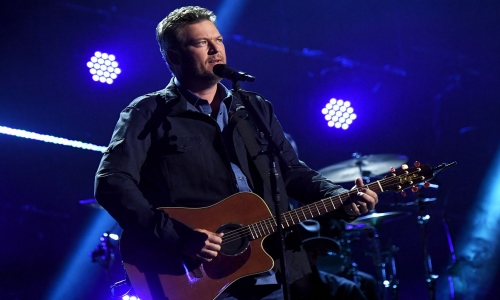 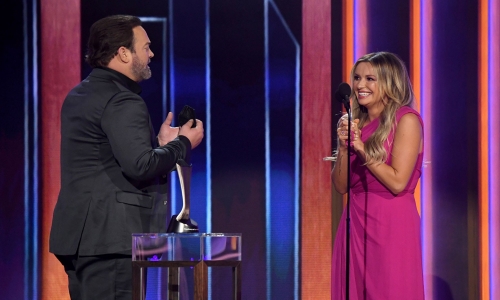 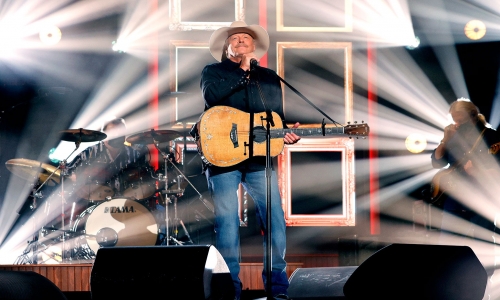