This Sunday, Kanye West will take center stage at Rolling Loud Miami, a source close to the situation tells Billboard.

On Tuesday, long-term collaborator Consequence went on social media and posted a sketch of Kanye's possible stage design for his performance at the Hard Rock Stadium in Miami this weekend. "DONDA Experience Rolling Loud Miami, FL 07.25.21 Via KW Summer '21," read the now-deleted caption from Cons.

West's 10th studio album DONDA was officially announced Tuesday during Game 6 of the NBA Finals. He previewed a snippet of his new song "No Child Left Behind" through a Beats by Dre commercial that he scored and edited himself and starred American sprinter Sha'Carri Richardson.

On Thursday, West will have his album listening at Atlanta's Mercedes-Benz Stadium ahead of Donda's Friday release. Last weekend, West previewed his project in Las Vegas after attending a Big3 basketball game. Tickets for Atlanta's listening session is currently available on Ticketmaster.

Billboard reached out to the reps of Rolling Loud for comment. Check out Consequence's deleted post below. 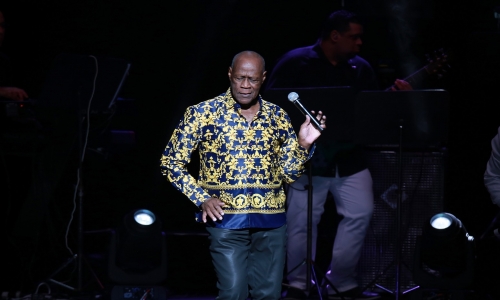 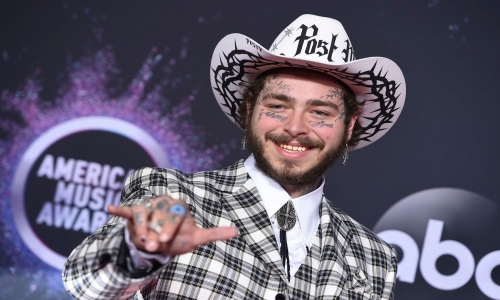 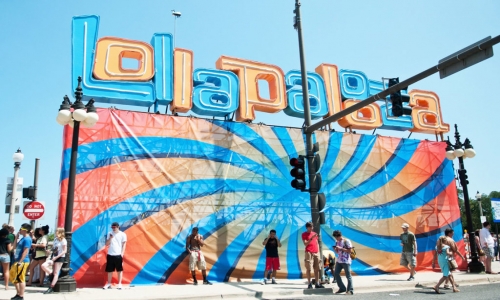 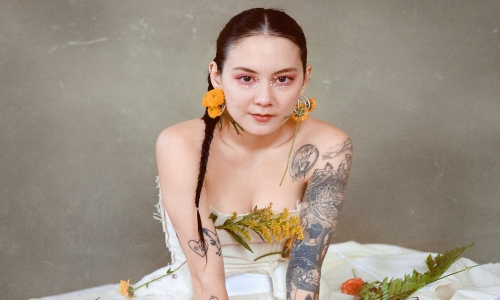 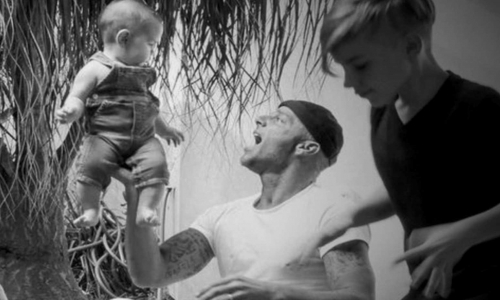 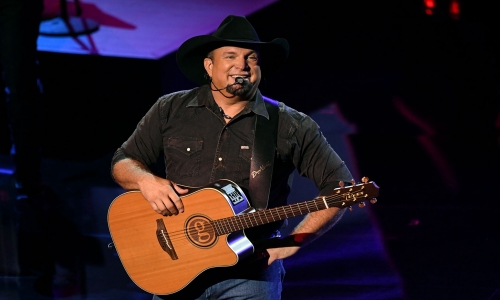 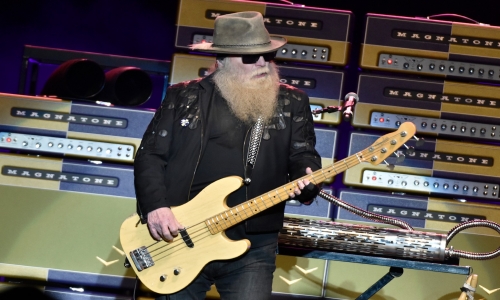 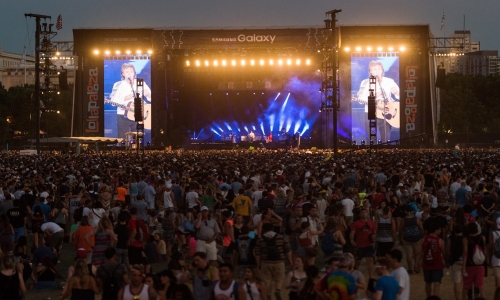