“We were just onstage together on Saturday [Sept. 18] and it was such a powerful and special moment,” group namesake Patti LaBelle said in a statement sent to Billboard. “Sarah Dash was an awesomely talented, beautiful and loving soul who blessed my life and the lives of so many others in more ways than I can say. I could always count on her to have my back. That's who Sarah was ... a loyal friend and a voice for those who didn't have one. She was a true giver, always serving and sharing her talent and time. I am heartbroken, as I know all of her loved ones and fans are. But I know that Sarah's spirit and all that she has given to the world live on. And I pray that her precious memory brings us peace and comfort. Rest in power my dear sister. I love you always!”

Born Aug. 18, 1945 in Trenton, N.J., Dash created a vocal duo called the Capris before relocating to Philadelphia in the mid-‘60s. It was there that she teamed up with Nona Hendryx, Patti LaBelle (neé Patricia Holte) and Sundray Tucker as members of a quartet called The Ordettes. When soon-to-be Supremes member Cindy Birdsong replaced Tucker, the group changed its name to The Bluebelles in 1962. After another moniker switch to Patti LaBelle and the Bluebelles, the group garnered attention with R&B ballads, including a reinterpretation of “Over the Rainbow” which has since become a LaBelle concert fave, and also opened for the Rolling Stones in the early ‘60s.

But it wasn’t until the group’s 1971 reincarnation as the trio Labelle that things began to click. Eschewing the sophisticated glamour associated with girl groups then, Labelle switched to Afros and funkier wardrobes -- and later space suits -- to open for acts like The Who and record more socially, sexually and politically conscious songs such as  the ballad “Can I Speak to You Before You Go to Hollywood?,” featuring Dash’s strong soprano as co-lead. All of this opened the door to Labelle’s biggest commercial success with “Lady Marmalade” from their 1974 album Nightbirds. After subsequent albums Phoenix and Chameleon in 1975 and 1976, respectively, Labelle broke up and Dash embarked on a solo career.

After developing and touring with her own one-woman show, Dash of Diva, in the early ‘90s, Dash reunited with Hendryx and LaBelle for the No. 1 dance hit "Turn It Out" from the 1995 soundtrack, To Wong Foo, Thanks for Everything! Julie Newmar. The trio came back together again in 2008 for the critically acclaimed reunion album Back to Now (featuring the Dash-led political song “System"), collaborating with producers Lenny Kravitz, Wyclef Jean,and Kenny Gamble & Leon Huff. Dash was given the Lifetime Achievement Award by The National R&B Music Society in 2016.

This story will continue to be updated. 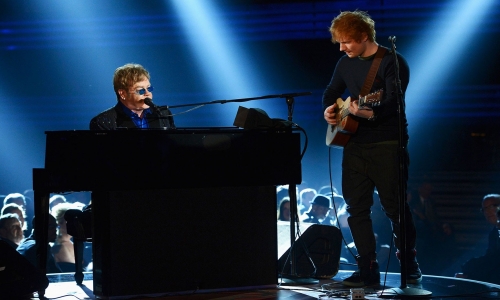 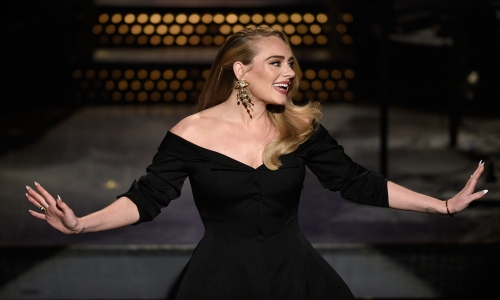 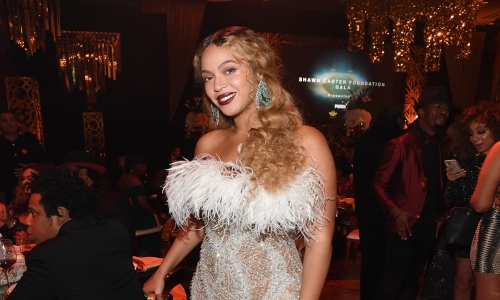