DETROIT - After going viral with his rewrite of Lukas Graham’s “7 Years,” JonPaul Wallace has silenced any critics who muttered the phrase, “one-hit-wonder.”

While Wallace’s graduation performance of Graham’s hit accumulated more than 20 million views across streaming platforms, Wallace has taken the popularity in stride, focusing on the future.

“Honestly, it was completely unexpected,” said JonPaul Wallace. “I wanted to cover the song, but it says, 20 years, and I was only seventeen at the time. So, I changed up the lyrics to make it more suitable to me.”

With a discography of cover songs, each with his take on it, Wallace is now focusing on songwriting and performing. His latest single, “Love’s Not for Everyone,” displays the Michigan native’s abilities to blend pop and soulful rhythms.

In the slow and heavy melodic vocal tune, Wallace captures the feeling when a relationship ends. Instead of wallowing in the heartache, “Love’s Not for Everyone” is a declaration of acceptance and loneliness that comes after ending a relationship. The ballad which drops in December represents the softer side of Wallace’s contemporary pop style.

“I definitely pull a lot of inspiration from Motown and old soul music and put that in there, especially with a lot of my background vocals and vocal performances,” he explained. “There’s a lot of old soul influence in what I do. It’s something about growing up around Detroit. Soul is ingrained in me.”

Interestingly, Wallace did not write “Love’s Not for Everyone” in just one settling. After spending a few days in Northern Michigan on a solo writing trip, Wallace drove home when inspiration struck. “On my drive home, I was on I-75. I actually have a voice memo of me working on what became the bridge of ‘Love’s Not for Everyone,’” he said.

Even though the bridge was done, he put it aside to work on other songs with faster beats and more dance-like tracks. However, something was nagging at him to finish the piece. So, in typical Wallace style, he stepped away from the up-tempo songs and finished “Love’s Not for Everyone.”

“Lyrically, nothing changed. It was almost like a first try in the studio,” he said, knowing that the song was perfect for him and his fans.

With a finance and marketing degree from Oakland University, Wallace focuses full-time on being a singer, songwriter, and performer. “When I’m on stage, I’m always behind a guitar or piano. I just have a lot of fun on stage. I don’t try to be too heavy. I want to make music that takes you where you can forget about everything for a little while,” he said.

While “Love’s Not for Everyone” is a departure from Wallace’s typical upbeat pop songs, it showcases his versatility and strength as a singer and songwriter. Taking a few cues from the legendary Stevie Wonder and Billie Eilish, Wallace said, “My original music brings a different sound to the table. It’s focused on background vocals in a soulful way. But a lot of the production and melodies come from a modern and contemporary pop-dance style. It’s pretty different from what’s out there now. It’s what I do best.”

Make sure to stay connected to JonPaul Wallace on all platforms for new music, videos, and social posts. 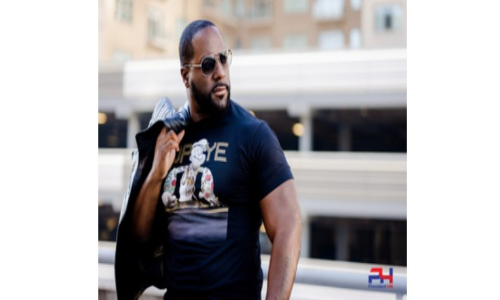 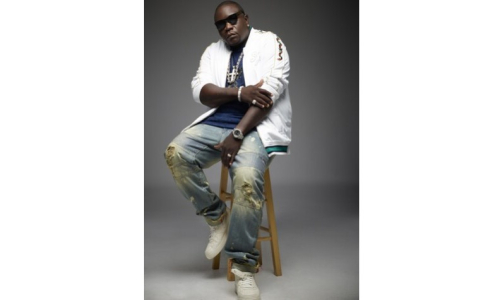 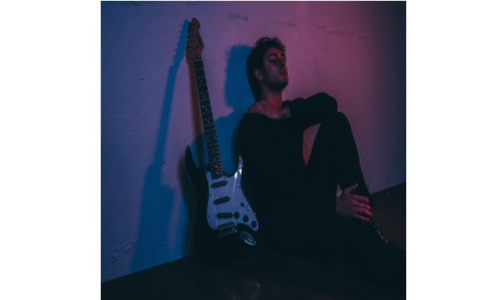