Taylor Swift is standing up for herself following a Los Angeles Times interview with Damon Albarn, in which the Blur singer claimed that Swift “doesn’t write her own songs.”

“@DamonAlbarn I was such a big fan of yours until I saw this,” the “Willow” singer tweeted in response to the article on Monday (Jan. 24). “I write ALL of my own songs. Your hot take is completely false and SO damaging. You don’t have to like my songs but it’s really f—ed up to try and discredit my writing. WOW.”

She cheekily added, “PS I wrote this tweet all by myself in case you were wondering [straight face emoji].”

In the LA Times interview published on Sunday (Jan. 23), Albarn implied that modern artists are relying on “the sound and the attitude” of their music for popularity. When the writer Mikael Wood suggested that Swift doesn’t fit that narrative, as she’s an “excellent songwriter,” Albarn disagreed, simply claiming, “She doesn’t write her own songs.”

When Wood refuted that statement, adding that she does write her songs, sometimes with co-writers, Albarn said that it “doesn’t count.”

“I know what co-writing is. Co-writing is very different to writing,” he said. “I’m not hating on anybody, I’m just saying there’s a big difference between a songwriter and a songwriter who co-writes. Doesn’t mean that the outcome can’t be really great. And some of the greatest singers — I mean, Ella Fitzgerald never wrote a song in her life. When I sing, I have to close my eyes and just be in there. I suppose I’m a traditionalist in that sense.”

Albarn went on to point out that a “really interesting songwriter” in his book are Billie Eilish and her brother, Finneas. “I’m more attracted to that than to Taylor Swift,” he said. “It’s just darker — less endlessly upbeat. Way more minor and odd. I think she’s exceptional.” 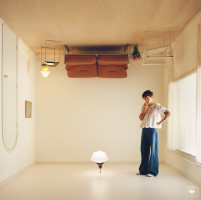 Review: Harry Styles Is Fully At Home In 'Harry's House' 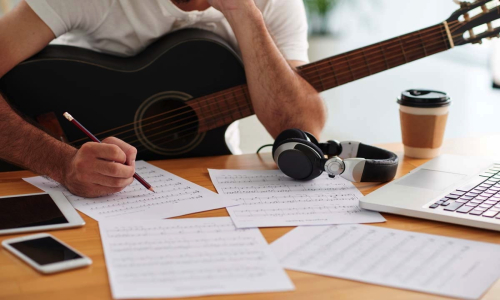 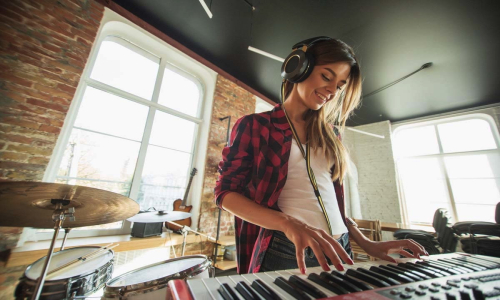 Creating Your Digital Brand as a Musician in 2022