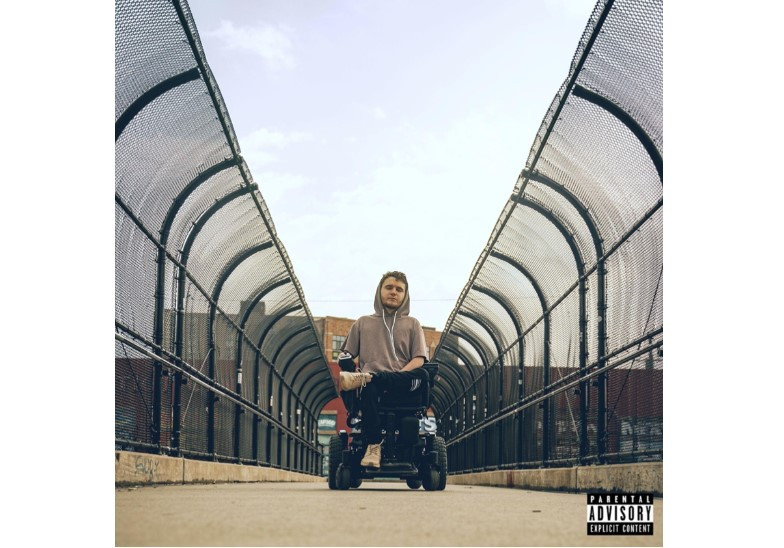 When Detroit native Jacob Kimball was diagnosed with muscular dystrophy, the news made it clear to him that he should go all in on his music career.

“It made my decision of just going for music very easy,” he says. “It left fewer options on the table. I almost had no choice.”

Now known by his stage name, JakeLuv, he’s set to release his first studio EP on July 8, called Power Chair. The seven-track project features JakeLuv’s perfect blend of hip hop and melodic pop style and serves as his official introduction to the world.

“This is where the ball gets rolling,” he says.

The debut track, “Luv Letters,” will be released with an official music video on June 24. It’s a great song for summer and also helps define the EP. Jake, who uses an electric wheelchair, discovers a completely gold-colored wheelchair in a field of green in the video, touches it and then finds himself inside.

“I’m in a power chair but I’m also trying to get to an important position,” he says. “That’s the main premise of the project. This debut project is going to help me emerge into the music scene. The vibrance of the colors really represents the entire project. It’s bright gold and green.”

The EP’s second track is “No Complaints,” a bright and poppy track with lyrics about a romantic relationship. But it’s also a reflection of Jake’s mindset since his diagnosis.

“I’m talking about no complaints with another person but I think it’s a great representation of the theme of Power Chair,” he says.

His history with music started at a young age when he was infatuated with freestyle rapping – people would throw him topics and he didn’t hesitate. As he got into the world of professional recording and working in studios around Detroit, he turned his focus to melodic structures and his singing voice.

Now his music contains a mix of rap elements and vocals fine-tuned through singing lessons.

Make sure to stay connected to JakeLuv on all platforms for new music, videos, and social posts. 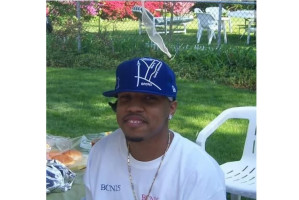 The Perfect Jump Shot Started Mr. VIP’s Basketball Career That Was Paving His Way To The NBA. 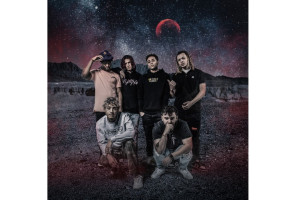 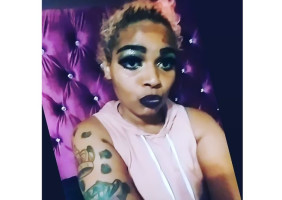 ‘Young, Angry And Pretty,’ Phoenix’s Tyme Is Breaking Out With Her Debut EP ‘Prone’