Review: ODESZA Experiments With Range In 'The Last Goodbye' 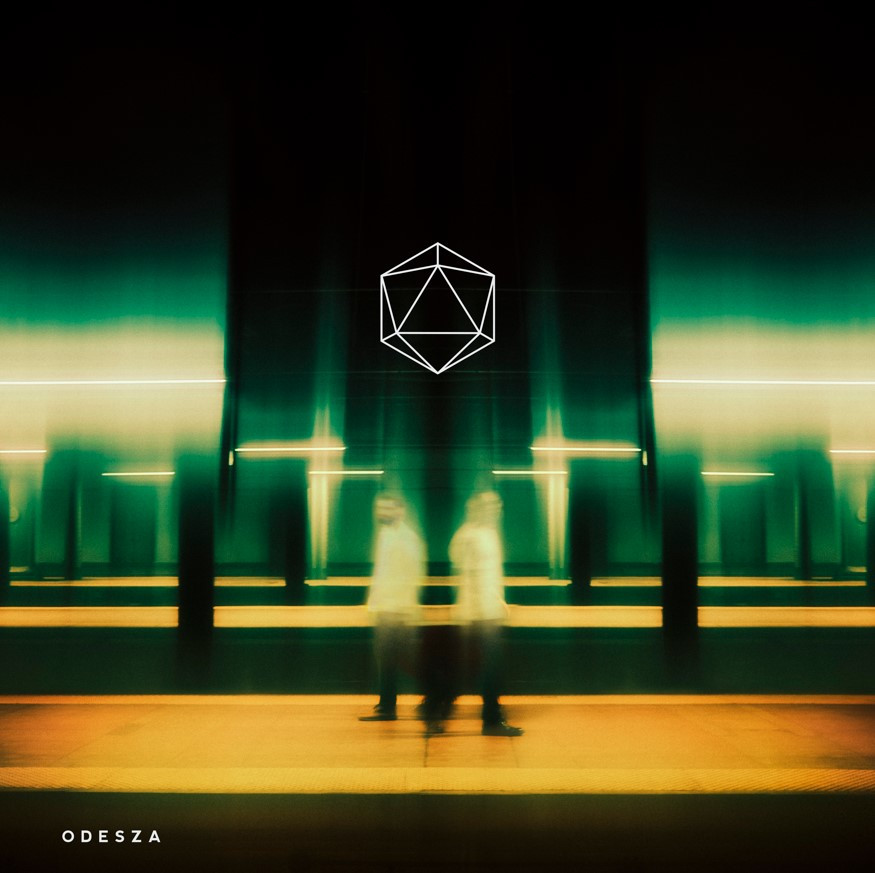 EDM fans, hold on to your glow sticks and rave goggles – ODESZA is back and more experimental than ever. The duo of Harrison Mills and Clayton Knight released an immersive album Friday after four quiet years of speculation that the electronic magic-makers had disbanded or were done for good.

Perhaps this album – “The Last Goodbye” – is ODESZA’s sneaky way of saying farewell, but there’s no sign of the pair stopping any time soon as they rev up for a nationwide tour following the release of the album.

“The Last Goodbye” is packed with songs that, believe it or not, are hard to describe, but that’s kind of ODESZA’s thing.

Some tracks feel nostalgic and at home at the same time, starting with “This Version of You (feat. Julianna Barwick),” a sort of guided meditation that shares a glimpse of the artists’ past few years of reflection that they say inspired the creation of this album.

Then there’s others that put the “dance” in “Electronic Dance Music,” such as “Forgive Me (feat. Izzy Bizu),” with its club-y chorus.

And an honorable mention to the uplifting “Better Now (feat. MARO),” where the bubbly melody and lyrics, “So what if I fall?/Better that I try instead of nothing at all,” will make you feel like a kid.

The album features a variety of vocal talents, ranging from Charlie Houston to The Knocks to Låpsley, whose voices echo over hypnotizing electronic loops. Bettye LaVette is featured on the album’s namesake, “The Last Goodbye,” resulting in a soulful connection of the past and present.

The range in the tracks, albeit a tad disconnected at times, makes for an indescribable, immersive listening experience that will surely not disappoint in the arena. 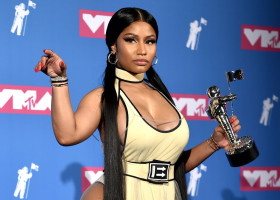 Nicki Minaj To Get Video Vanguard Award At MTV Awards 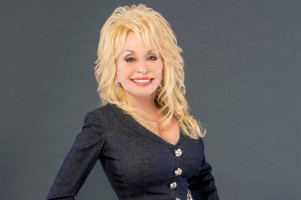 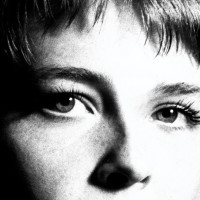