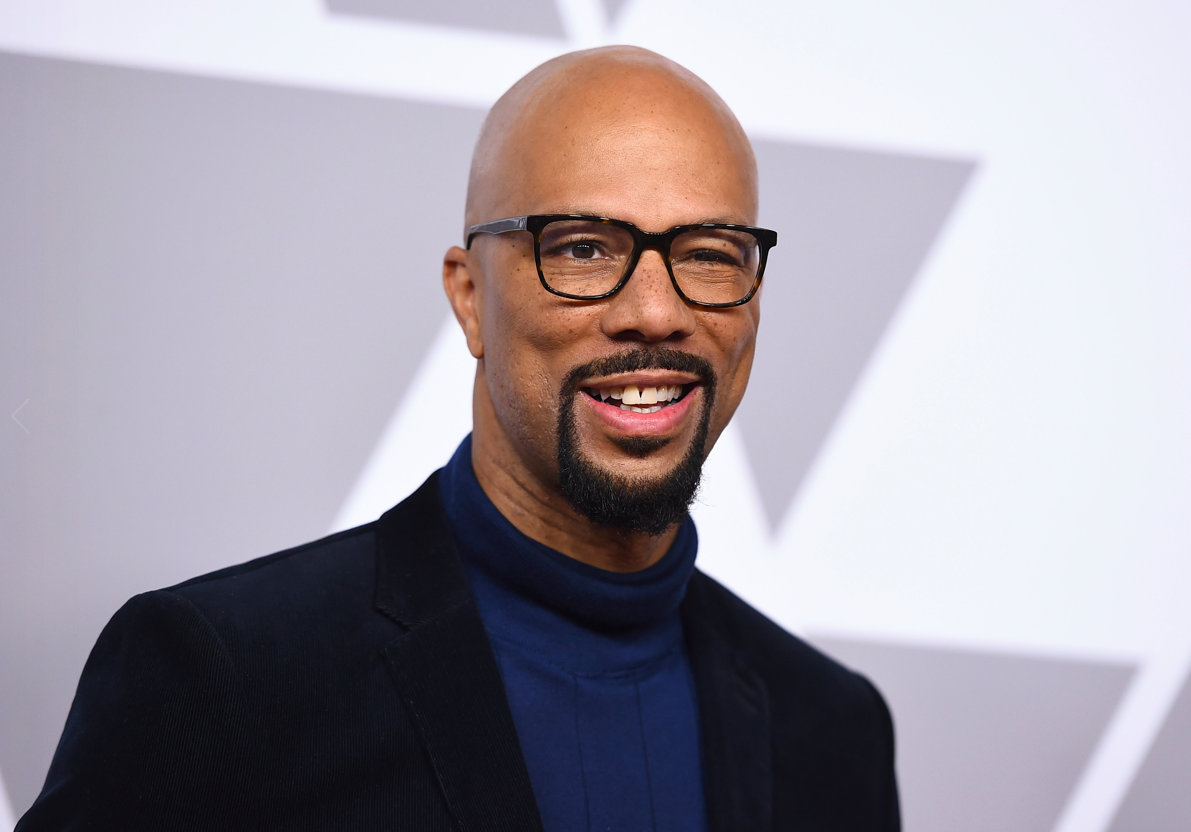 The play centers on a cantankerous ex-cop who owns a piece of real estate on New York City’s Upper West Side and makes it a refuge for the hard-luck orphans who have become his surrogate family. Common will play the ex-cop's newly paroled son, Junior.

“Between Riverside and Crazy” will begin previews Nov. 30 and will officially open on Dec. 19 at Second Stage’s Hayes Theater.

Common starred in the Oscar-nominated film, “Selma,” and co-wrote with John Legend the song, “Glory,” for which he won the 2015 Oscar and 2016 Grammy Award for best original song. He recently wrapped production on Stefon Bristol’s “Breathe” opposite Jennifer Hudson, Milla Jovovich, and Quvenzhané Wallis, as well as Apple TV+’s upcoming sci-fi drama series, “Wool.” 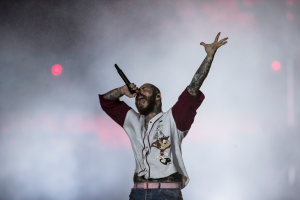 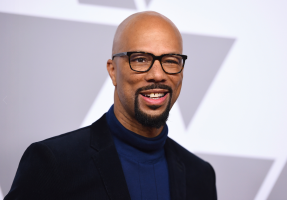