Amazing people to work with. The great service your company provide is an understatement. From the beginning every person I have spoken to and have had the pleasure of working with has been kind, professionally thoughtful when tailoring to your needs in the music industry. This campaign gave me great exposure as a new artist. I would love to continue working together with this company in the near future and looking forward to it. Thank you so much ðŸ˜Š

I was very impressed by the entire process. The interviewer was friendly and through and the blogs were relevant and popular. Finally Im excited to be on the charts! 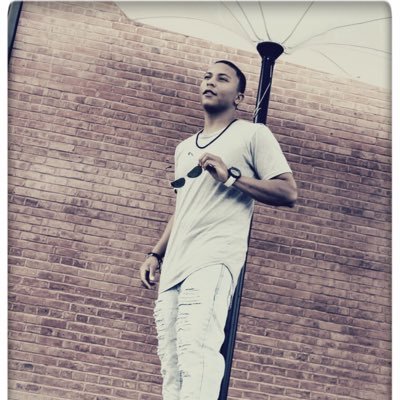 We had researched many PR companies during the first year of establishing a foundation for my music and filed Starlight PR aside as a possible company to use. After my 1 year debut it was time to look at next steps for marketing and avenues to get to the next level. Without hesitation Starlight PR answered those questions and exceeded expectations. The service was impeccable, response times fantastic and delivered as stated! Simply, Starlight PR operated as a professional company should. We will definitely be using Starlight PR again... Thanks Starlight Team!â€Ž

im good with the service that came my way they communication was great .i was un sure about some things then emailed in the middle of the night waiting till the am for a responce but they responded to emailed personal question with in a hour off of clock hours 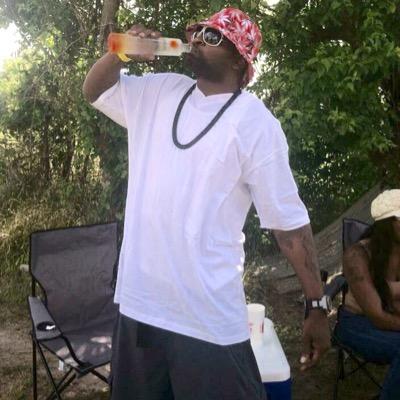 Starlight was honestly better than expected, they helped me thru every step of the way and treated me like i was family and more than just a client, will definitely be back! 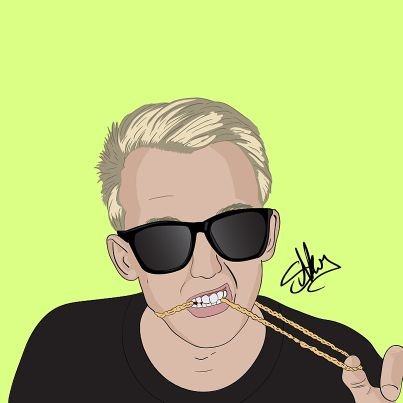 Our label wanted to work with Starlight PR for a while, but we were worried about costs until this promo offer. We jumped at the deal within days fans were showing love. Great company.

Starlight PR was excellent they represent quality work and get the Artists to the next level. 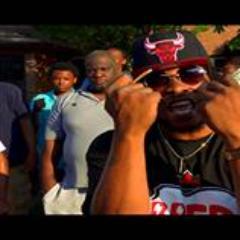 I appreciate the publicity. Any publicity is good publicity. 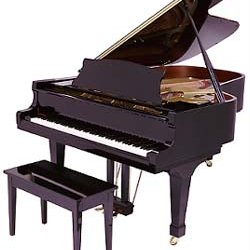 I will be using Starlight services again. 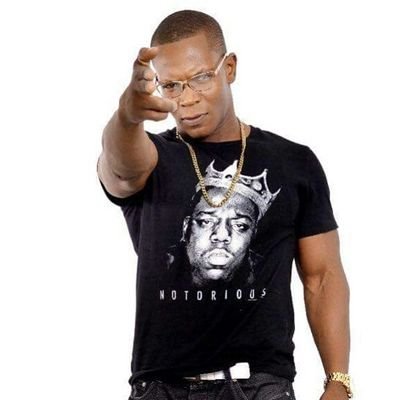 Good experience. Would recommend and use again. 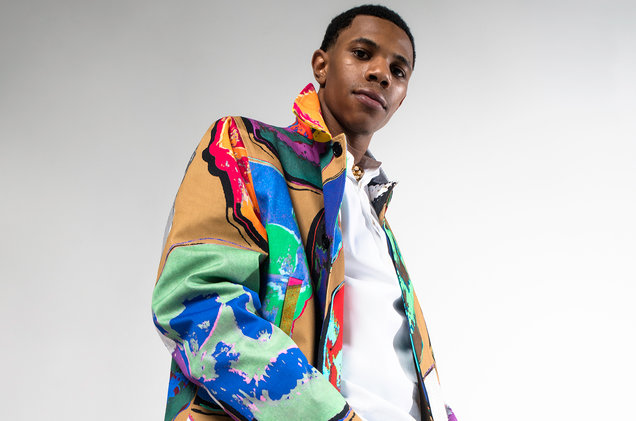 A Boogie with da Hoodie

Starlight PR established a 6 months marketing plan for Q4 of 2018 running into Q1 of 2019. A listening session between Highbridge label and Atlantic Records was conducted and "Look Back At It" was decided for the lead single. Create a detailed 6-month marketing plan and unique concept for a music video and its promotion. 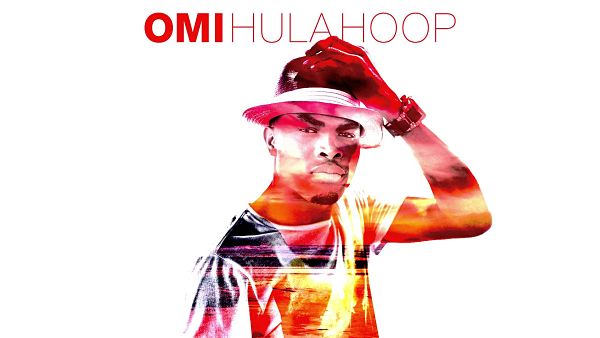 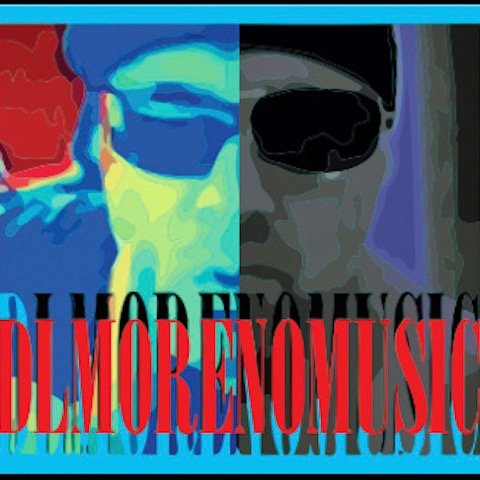 Find an established artist to do a feature with DL Moreno. His fans become DL's fans.