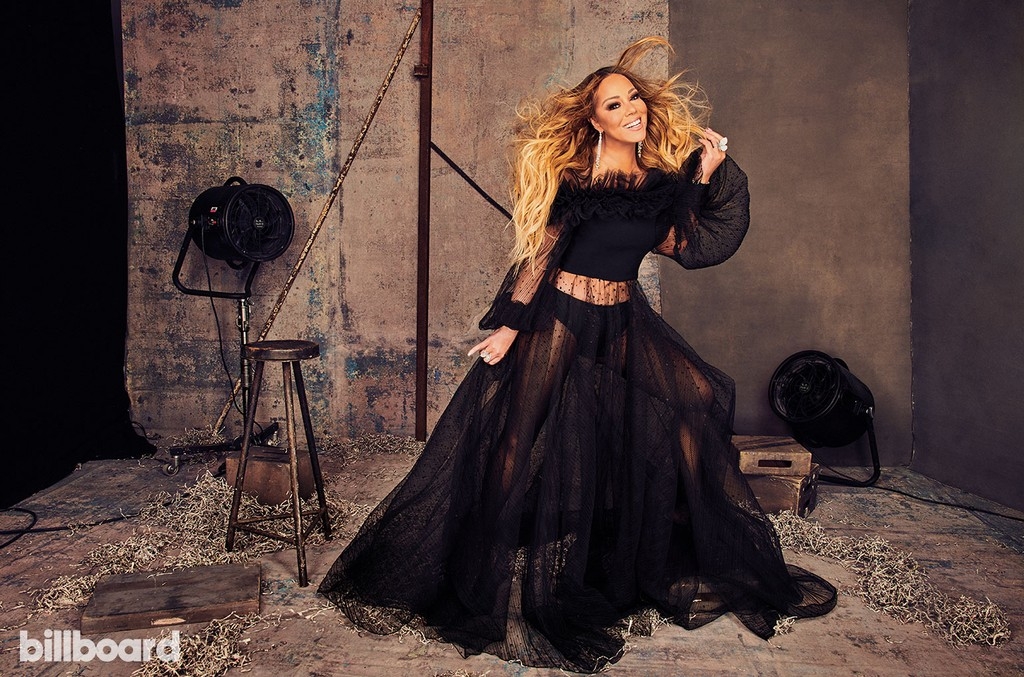 Mariah Carey got Dem Babies feeling "Emotions" this Friday (July 31) when she dropped two more remix EPs for her No. 1 hit and her No. 5 hit "Make It Happen."

Last Friday (July 24), Mimi dropped two unreleased remix EPs of the Lambily favorite "Someday" and "Way," which was previously only available in the UK, to keep up the celebration of her debut eponymous album turning 30 last month. Today, the Lambs can turn up to her whistle tones during club quarantine with the 12" club mix and C&C club mix of "Emotions" as well as the special motion edit, C&C dub-dub mix and 12" instrumental. C&C represents the dance duo C+C Music Factory consisting of Robert Clivillés and David Cole, who co-wrote and -produced both of these singles with her in 1991 from her sophomore album Emotions.

The "Make It Happen" vintage makeover features six versions, two live mixes from her Madison Square Garden performance in 1995 and VH1 Divas Live from 1998; the radio, extended and dub versions; and a C&C classic mix.

In kicking off the Emotions era, the 50-year-old megawatt star also released her live performance video of "Can't Let Go" from Top of the Pops, which she declared on Twitter yesterday (July 30) is "Still one of my favorite songs to this day," as well as the remastered music videos for "Emotions" and "Make It Happen."

Carey's #MC30 celebration began two weeks ago on July 17 when she released The Live Debut - 1990, a four-song EP featuring the songstress' vocals from her first live show at New York's Club Tatou.

Check out the "Emotions" and "Make It Happen" remix EPs below.