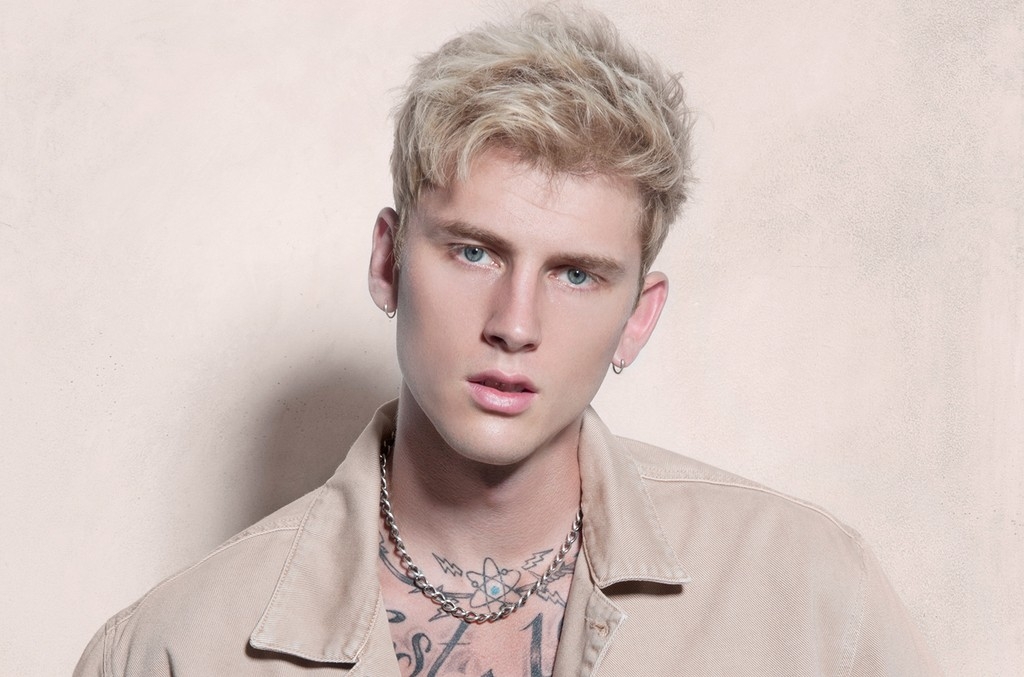 Machine Gun Kelly has had a nearly decade-long career, but still gets excited about hearing his songs on the radio.

The star took to Instagram on Thursday (Sept. 17) to share a sweet video in the car with girlfriend Megan Fox, and the two rock out while listening to "Bloody Valentine" on the radio for the first time.

"just heard 'bloody valentine' on the radio for the first time!!! #TicketsToMyDownfall drops in 8 days," he captioned the post, counting down for his upcoming album out Sept. 25. See the post here.

Fox appeared in MGK's "Bloody Valentine" music video back in May, confirming the duo's relationship after weeks of speculation. The couple met on the set of their upcoming film Midnight in the Switchgrass and began dating following the actress' split from Brian Austin Green. 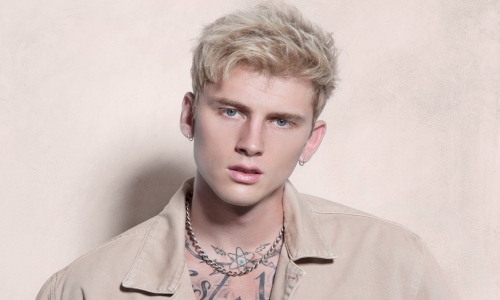 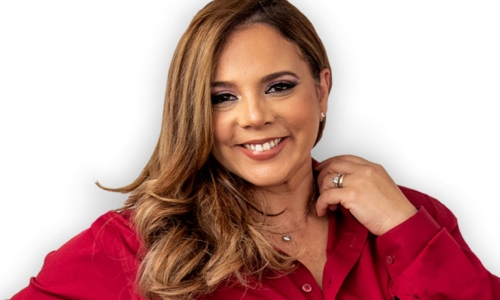 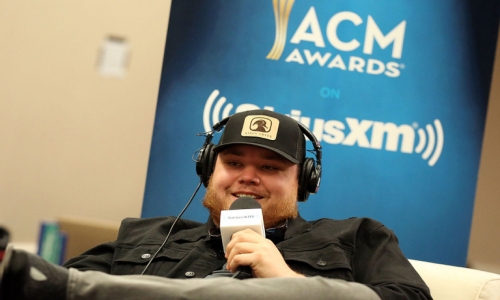 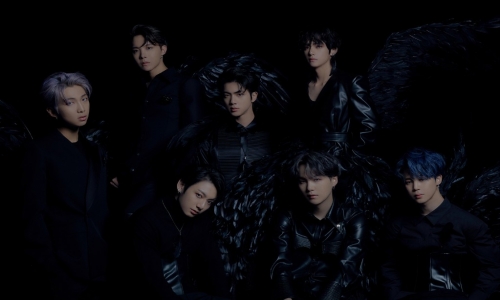 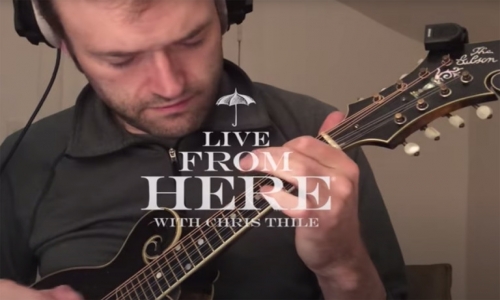 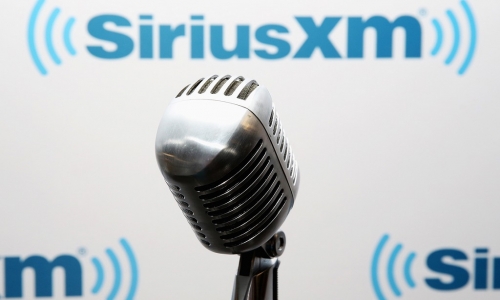 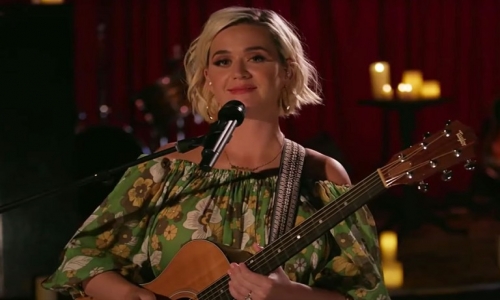