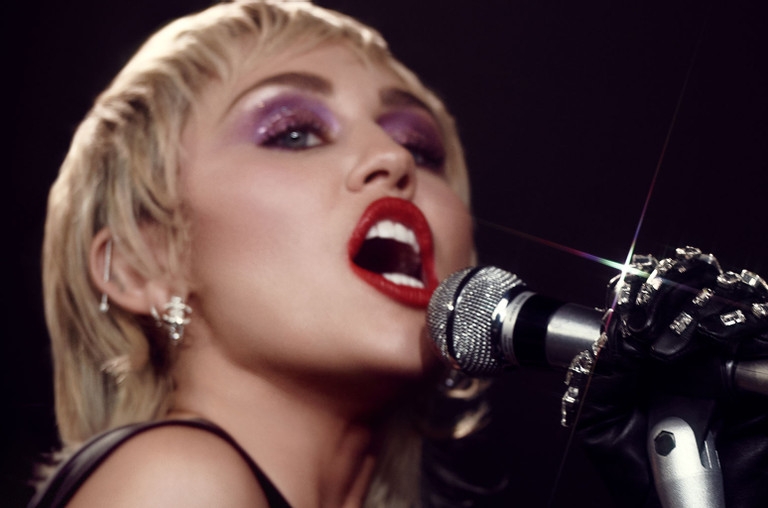 iHeartRadio Music Festival 2020 didn't disappoint Saturday (Sept. 19) after an impressive debut Friday night. With a stout lineup headlined by Keith Urban, Usher, Miley Cyrus, Kane Brown, and Bon Jovi, cyber fans relished watching their musical heroes take center stage and rip through their discography. While the audience received a boatload of music, they also gained gems regarding this year's elections and the importance of voting in November. See some of the can't-miss highlights from night two below.

From the onset, Keith Urban found himself parked at lead-off, kicking off night two of the iHeart Music Festival with "Somewhere in My Car." After sauntering onto the stage, Urban, with his guitar in tow, dished out a bevy of fan-favorites such as the edgy tune "Blue Ain't Your Color" and "Superman," with the latter including a slew of zealous fans playing alongside the country superstar from the comforts of their homes. Having being assigned hosting duties this week at the 2020 ACM Awards, Urban's stamina was on a high level, most notably when he jumped into his electric rendition of "The Fighter" with his special guest Carrie Underwood.

The renowned showman proved why he remains one of music's wondrous performers after clocking in over 25 years in the game. Opening with "OMG," Usher exuded sheer versatility, flexing his vocal and dancing talents. The R&B luminary didn't shy away from moonwalking back into his revered catalog, revisiting his '90s earworm "U Make Me Wanna" and then zooming into a medley of 2000 jams such as "You Got It Bad," "Burn," "You Don't Have to Call" and "Yeah."

Like his contemporary Keith Urban, Kane Brown took part in this year's ACM Awards earlier this week, but that didn't stop the country heavyweight from treating his fans once more. Performing from Nashville via PORTL -- a hologram machine and very first of its kind -- Brown called upon his buddies Khalid and Swae Lee to deliver their tuneful bop "Be Like That." Later, he popped back onto the stage to give fans a hefty helping of hits including "What Ifs" and "BFE".

The New Jersey rock band didn't waste time in debuting new music. Upon entering the stage, Bon Jovi enlisted Jennifer Nettles to perform their latest collaboration, "Do What You Can," which serves as a follow-up to the 2006 track "Who Says You Can't Go Home." Bon Jovi wasn't skimpy on the classics either, slinging out memorable classics such as 1986's "You Give Love a Bad Name" and 2007's "Lost Highway". The cherry on top came when the rock group dialed back to the '80s to give fans a rousing rendition of "Wanted Dead or Alive."

One of the originators of social distancing performances, Swae Lee reminded fans why he's a features savant as a solo star, dipping into French Montana's "Unforgettable" and Post Malone's "Sunflower" during his short set at iHeart. It would have been great for Slim Jxmmi to pop up and perform "Black Beatles" or "Powerglide" with his brother, but instead, Swae opted to give fans a smooth exclusive and previewed his new record "Dance Like No One's Watching."

To conclude the night's festivities, Miley Cyrus came out with a bang, channeling her inner Blondie to perform "Heart of Glass." The heart-themed setlist continued when she seamlessly segued into the Mark Ronson-led "Nothing Breaks Like a Heart" and a rock-infused version of "Who Owns My Heart." Then, Cyrus slid into her new record "Midnight Sky" with a giant disco ball orbiting above her to punctuate her fiery efforts. 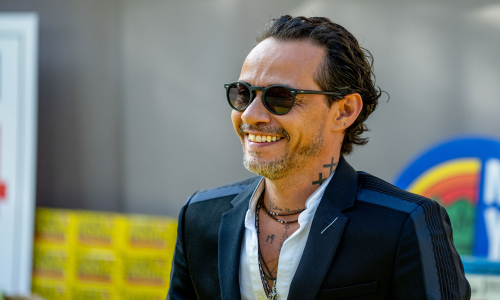 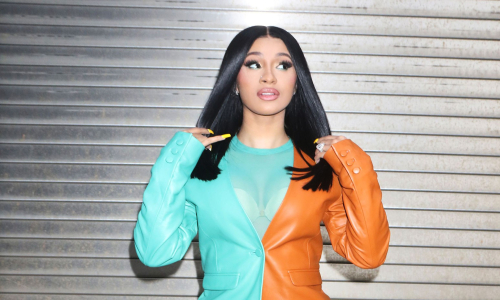