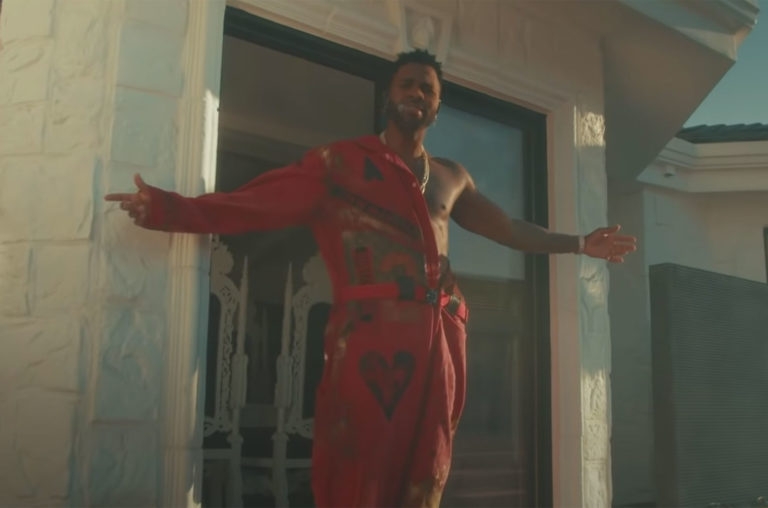 The track, released on Columbia Records, marks the first Pop Songs No. 1 for New Zealand producer Jawsh 685 (real name: Joshua Nanai), in his first visit to the chart. It's the fifth for the Florida-born Derulo, who led in his first two appearances, with "Whatcha Say" for four weeks in November-December 2009 and "In My Head" for two weeks in April-May 2010. He returned to the top with "Talk Dirty," featuring 2 Chainz (one week, April 2014), and "Want to Want Me" (one, June 2015).

Derulo becomes the first soloist to have topped Pop Songs in the 2000s, '10s and '20s, and the second such act overall, after Maroon 5, which sent "Memories" to No. 1 for a week in February. The band first led the list in 2004.

Derulo is, thus, the first solo male to have hit No. 1 on Pop Songs in three separate decades overall, dating to the chart's 1992 inception.
"It's important to reinvent yourself as much as possible, otherwise people just get tired of it," Derulo recently told Billboard. He added with a laugh, "I've tried everything under the sun at least three times."

All charts will update tomorrow (Sept. 29) on Billboard.com.

About the author: Gary Trust Contributor