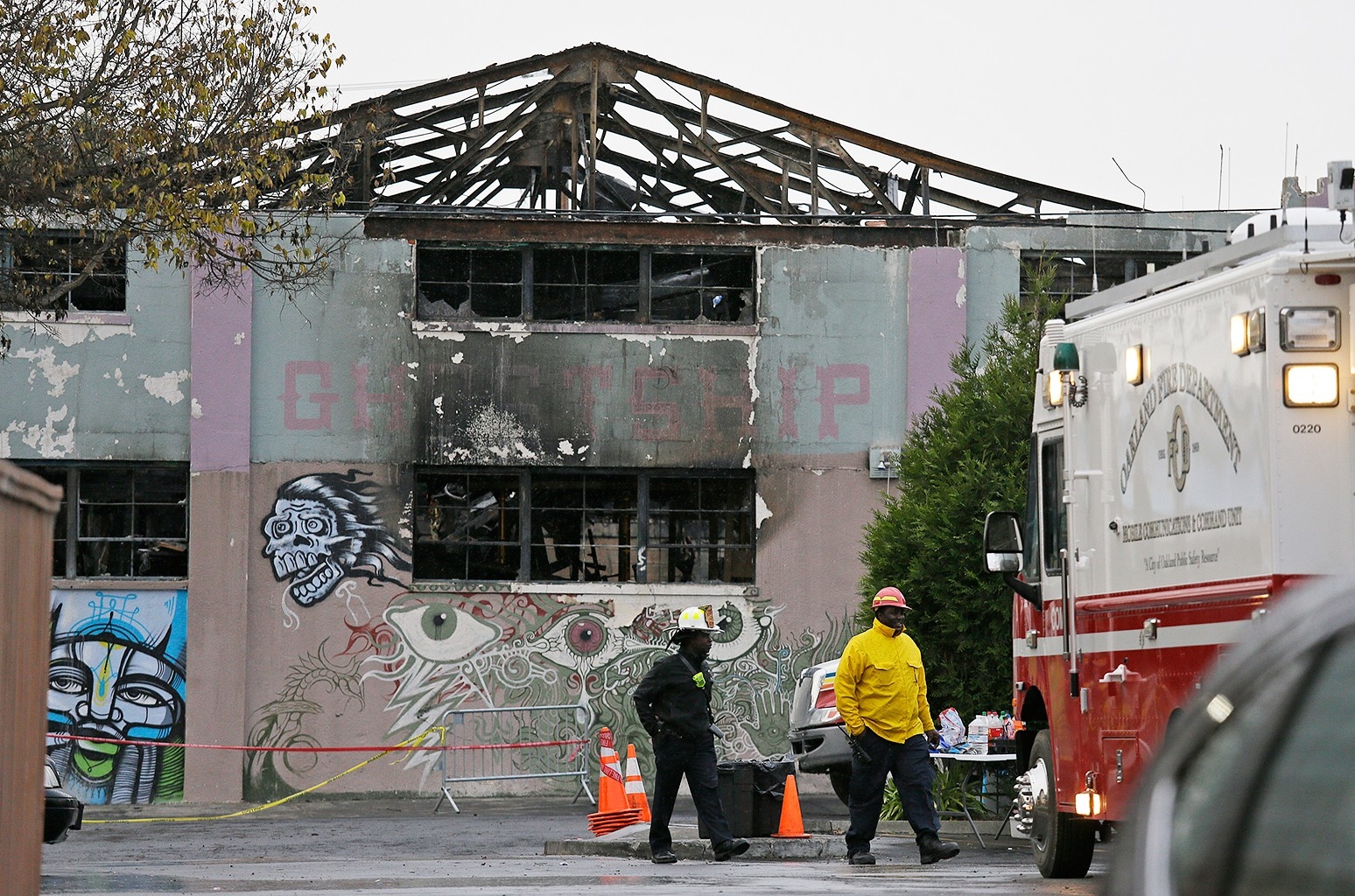 The master tenant of a San Francisco Bay Area warehouse where 36 people perished when a fire ignited during a 2016 dance party pleaded guilty Friday to the deaths, avoiding a second trial after the first ended in a hung jury.

Derick Almena, 50, pleaded guilty to 36 counts of involuntary manslaughter in exchange for a 12-year sentence. Already free on bail, Almena likely won’t return to jail because of the nearly three years he already spent behind bars and credit for good behavior.

Alameda County Superior Court Judge Trina Thompson read each count with the name of the victim. When she asked Almena his plea for each charge, he answered “guilty,” but his quiet responses were sometimes inaudible through an online stream of the hearing held virtually because of the coronavirus pandemic.

Thompson scheduled sentencing for March 8, when she will determine whether he will pay restitution, continue to be monitored electronically at his home in rural Northern California and be subject to supervised probation. Families of the victims will be allowed to give victim impact statements at that time.

Prosecutors say Almena was criminally negligent when he illegally converted the industrial Oakland warehouse into a residence and event space for artists dubbed the “Ghost Ship,” stuffing the two-story building with flammable materials and extension cords. It had no smoke detectors or sprinklers.

The Dec. 2, 2016, fire broke out at the warehouse during an electronic music and dance party, moving so quickly that victims were trapped on the illegally constructed second floor. Prosecutors said the victims received no warning and had little chance to escape down a narrow, ramshackle staircase.

The case has been emotionally wrenching for family and friends of the victims. Many of them packed a courtroom for months in 2019, only to see a jury split on whether to convict Almena, who leased the building. The jury also found co-defendant Max Harris, who was the Ghost Ship’s “creative director” and rent collector, not guilty at the same trial.

Zita Gregory, grandmother of victim Michela Gregory, said Almena’s punishment could never compare to the pain and suffering her family has endured the last four years. She said her husband, already in ill health from cancer, died a year after Michela.

“His condition got worse. He used to say, ‘Why didn’t God take me instead?’” Gregory said in a tearful interview.

Another grandchild who was born on Dec. 2 no longer celebrates her birthday on that solemn date, Gregory said.

“The fire destroyed our family — we have never been the same,” she said. “There’s never going to be just punishment for what all the victims lost.”

Almena had been jailed since 2017 until he was released in May because of coronavirus concerns and after posting a $150,000 bail bond. He is on house arrest with an ankle monitor in the city of Upper Lake, where he lives with his wife and children. 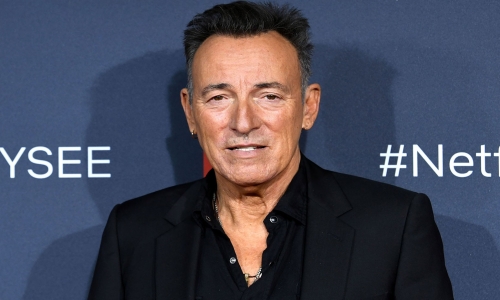 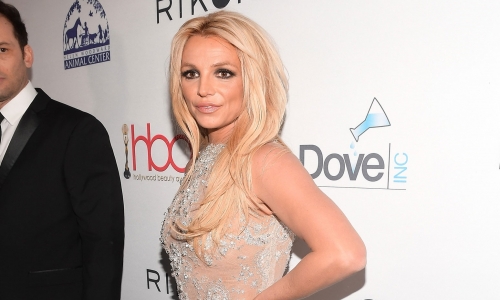 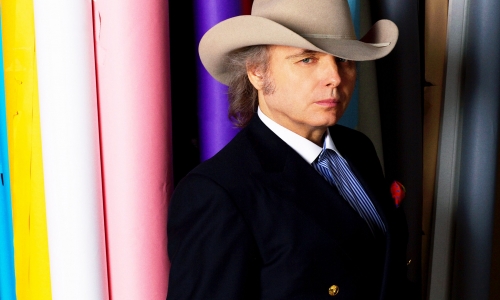 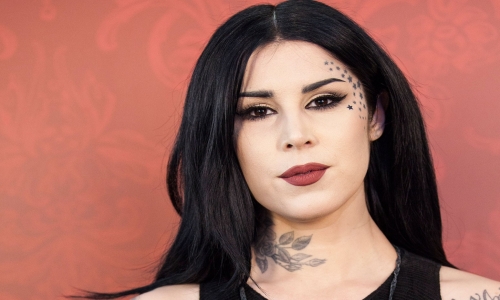 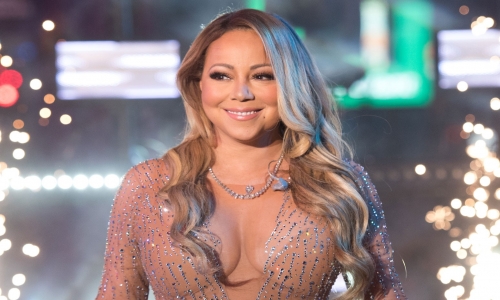 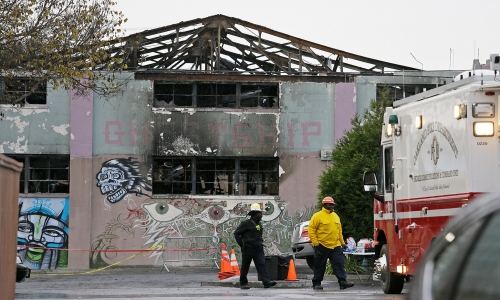 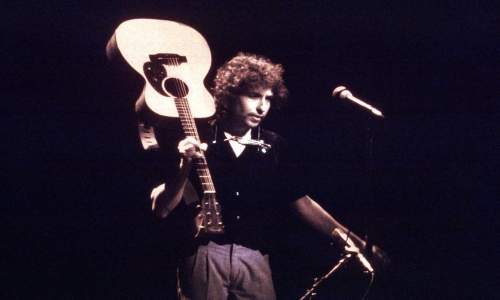 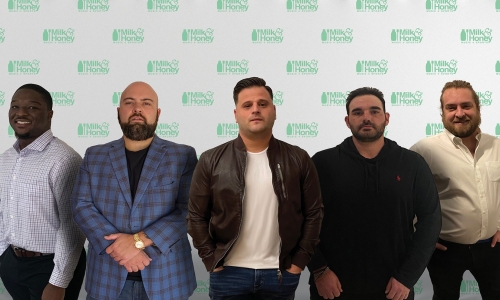 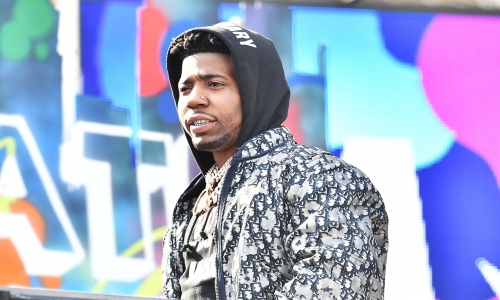