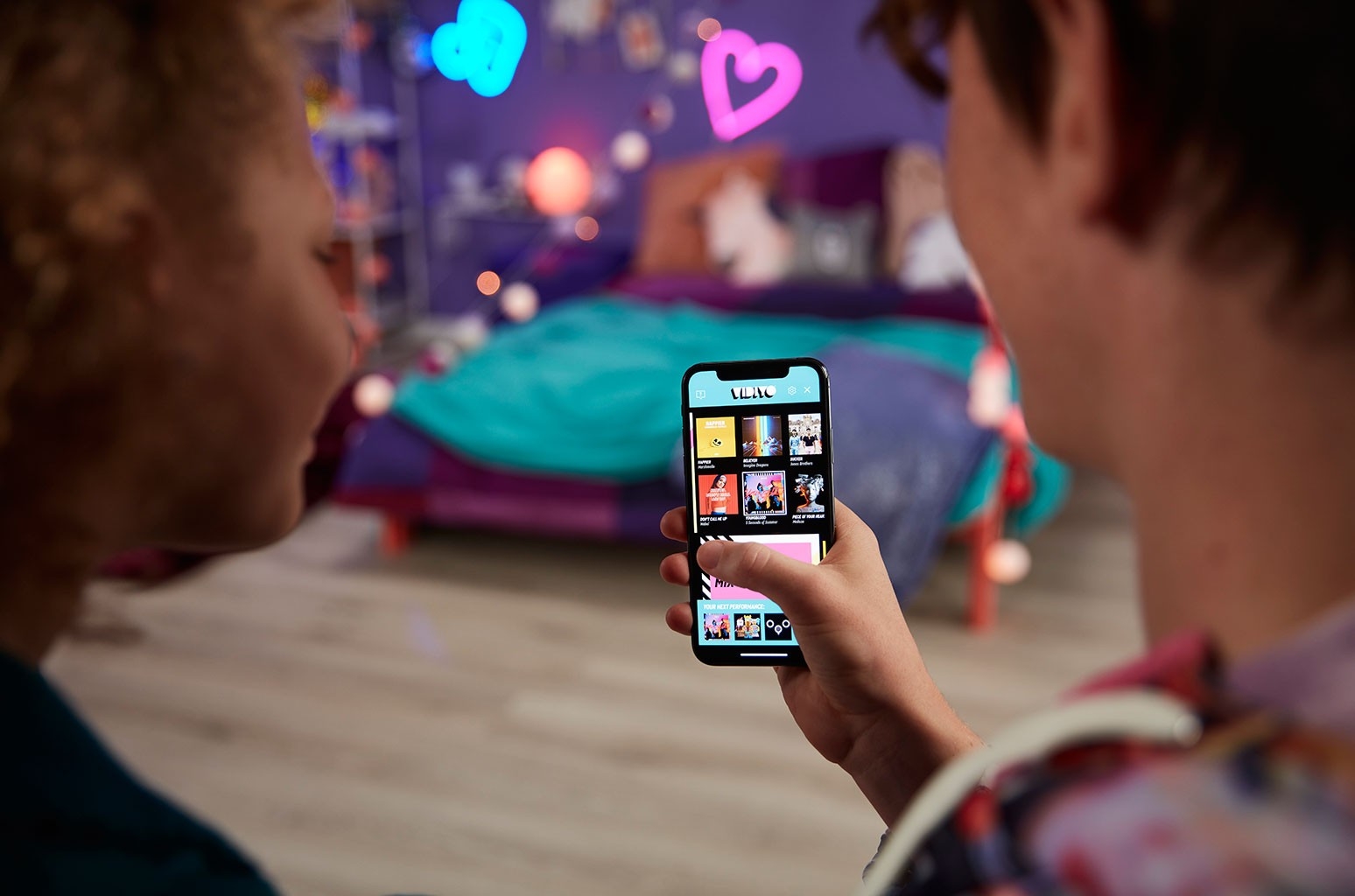 LEGO VIDIYO is an app and toy experience geared for music-loving kids.
LEGO and Universal Music, the world’s top toy and music companies, have announced their first collaboration since partnering up in April 2020. Unveiled Tuesday (Jan. 26) is a new app and toy experience called LEGO VIDIYO, which combines technology, licensed music and physical toys to encourage kids to create their own music videos in a safe and moderated social network.

VIDIYO is geared for kids between 7-10 years and centers on fusing a mashup of real songs and augmented reality (AR) tech to create unique music videos using specialized minifigures and scannable 2x2 square LEGO pieces called BeatBits, which unlock digital effects. The BeatBits are selected in the app to give users the keys to an array of settings, special audio/visual effects and fun dance moves for their 60-second videos -- which can then be trimmed to more shareable lengths.

New AR technology will allow kids to play with minifigures in both real-life/big scale all the way down to minifig-size scale, and lets them style their LEGO band members, design album covers and more. 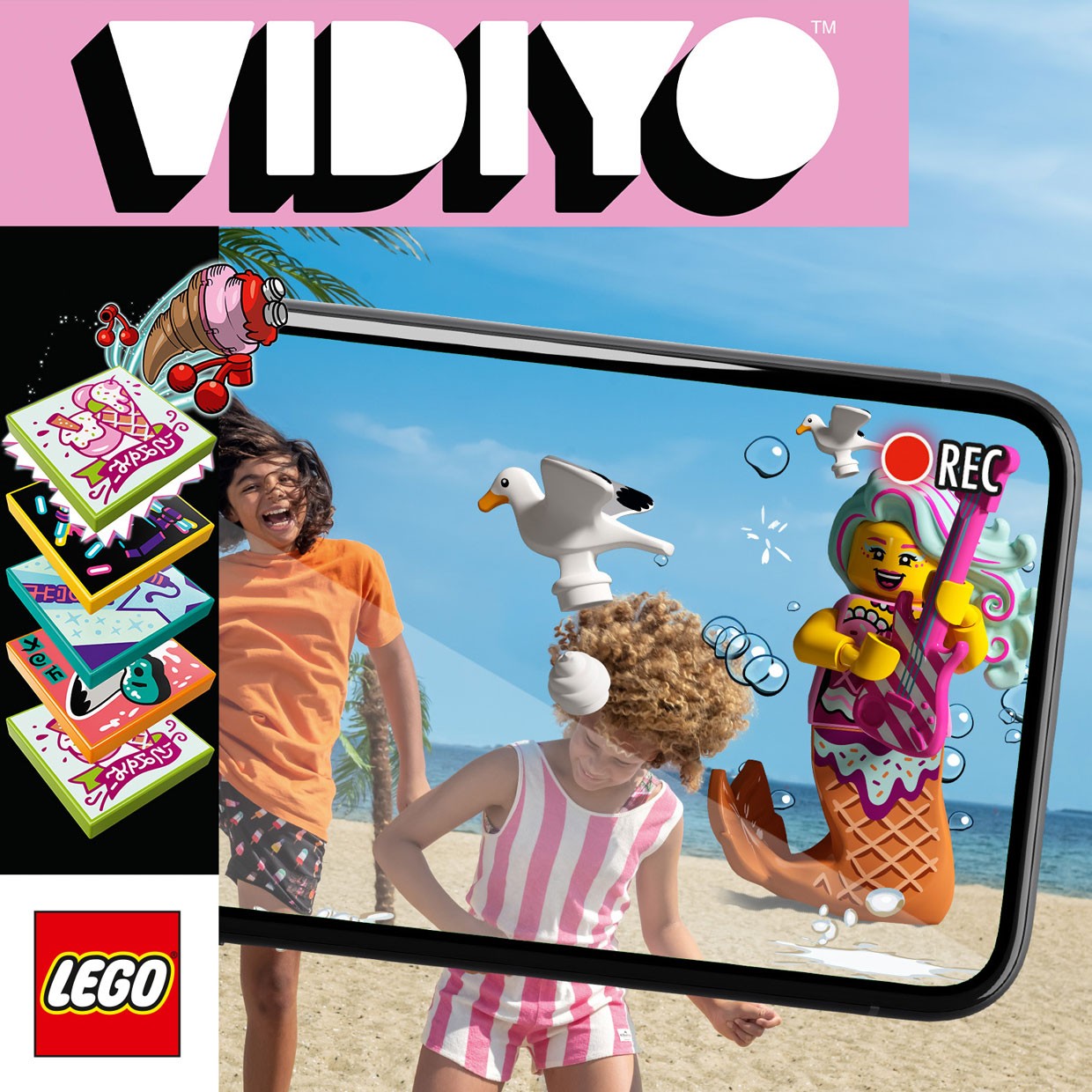 Courtesy of The Lego Group and UMG

The app’s song catalog will be led by UMG, which sees VIDIYO as an ideal way to connect a creative young audience with the music of some of the biggest artists. "Through this innovative global partnership -- with the power of music and play harnessed to support early development of creativity -- children around the globe will be able to express themselves as they stage, direct, perform, and share their music videos," says Olivier Robert-Murphy, executive vp Universal Music Group and Brands. "LEGO VIDIYO is a great way for millions of kids to discover new music and get closer to their favourite artists while learning and connecting through play."

Keeping in line with LEGO’s efforts to make VIDIYO a safe hang for kids, all clips will have to pass moderation in order to be approved for the app's content feed. While all videos will be able to live in-app and enjoyed with family and friends, to get OK’d for wider consumption they’ll need to be free of personal information, meaning videos starring actual kids will not be approved for that public feed.

While the specific target audience for VIDIYO is the 10-and-under set, LEGO says it won't put age limits on who can use it -- meaning teens and AFOLs are welcome to the party.

The LEGO VIDIYO app, toys and other lifestyle products are being developed in partnership with Bravado, UMG's merchandise and brand management company. The first VIDIYO products will be available in most countries starting March 1. 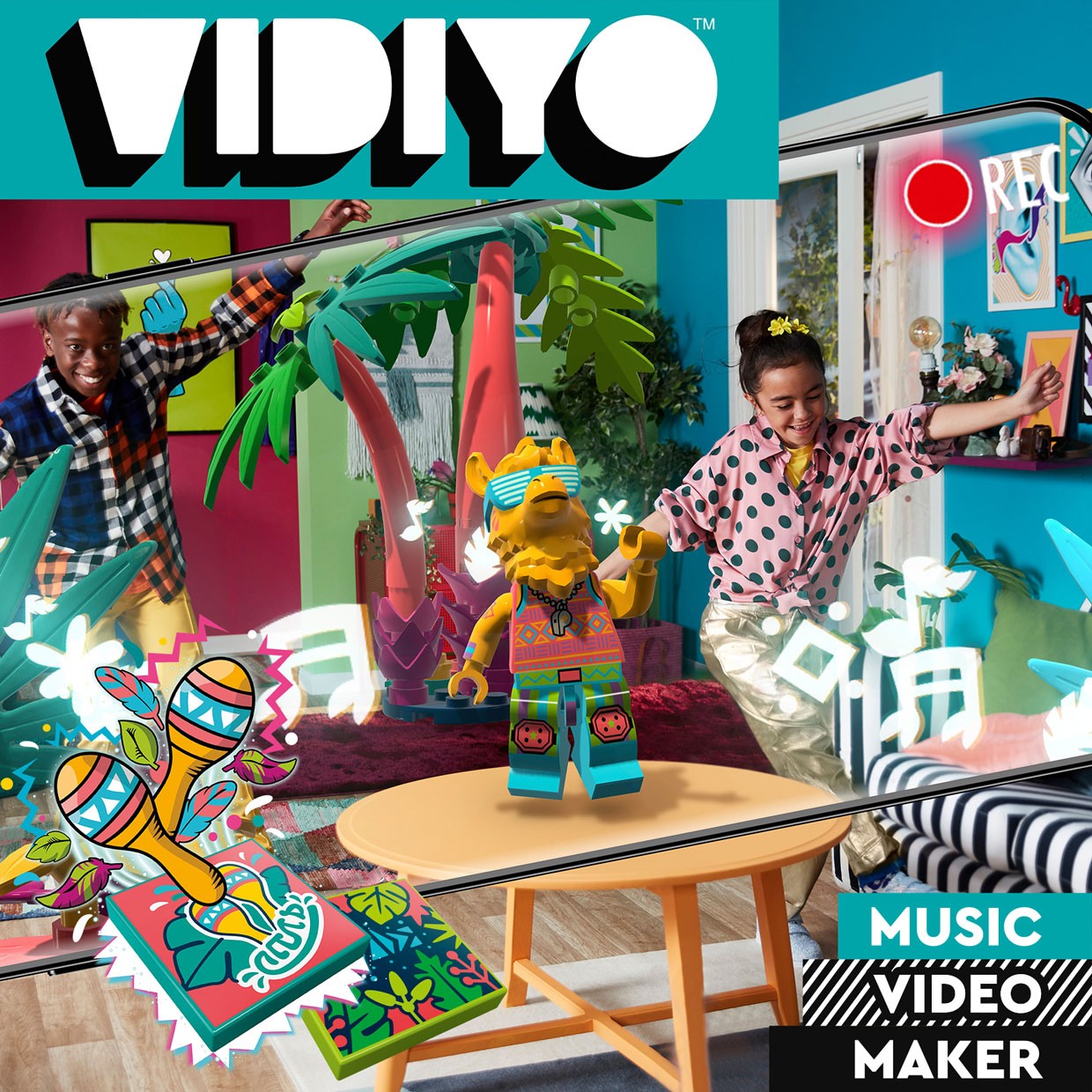 Courtesy of The Lego Group and UMG 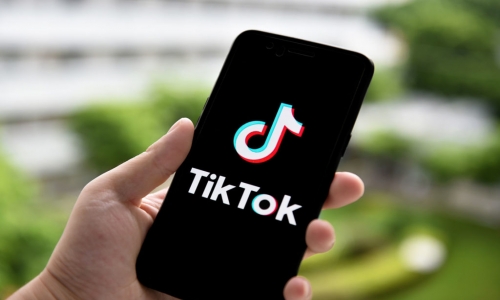 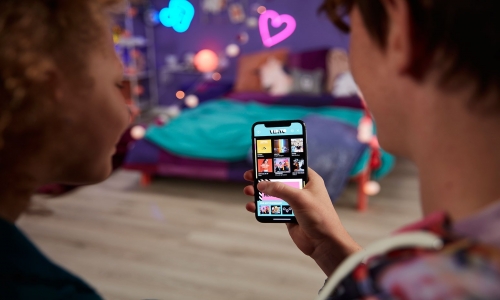 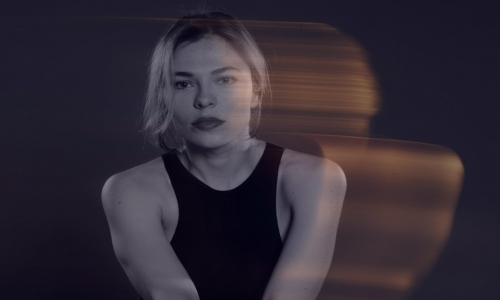 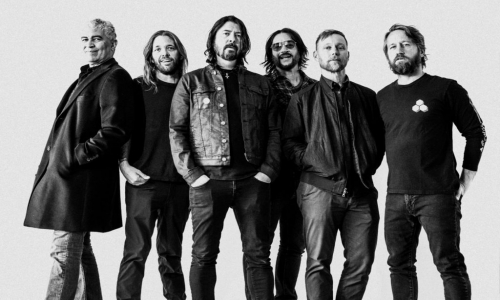 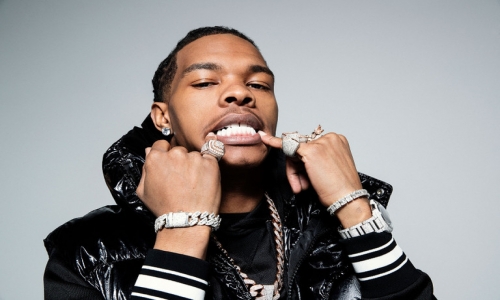 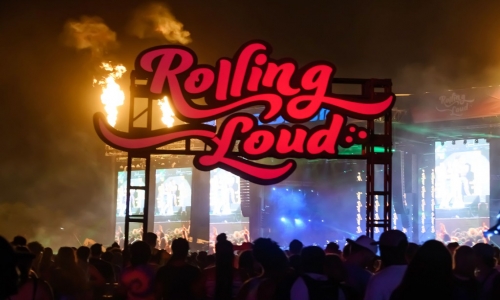 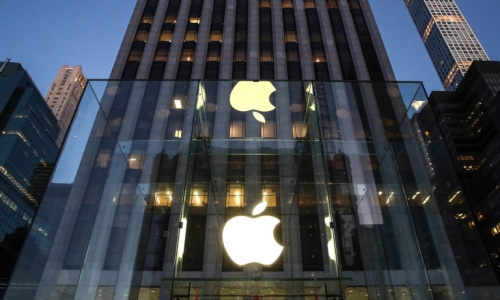