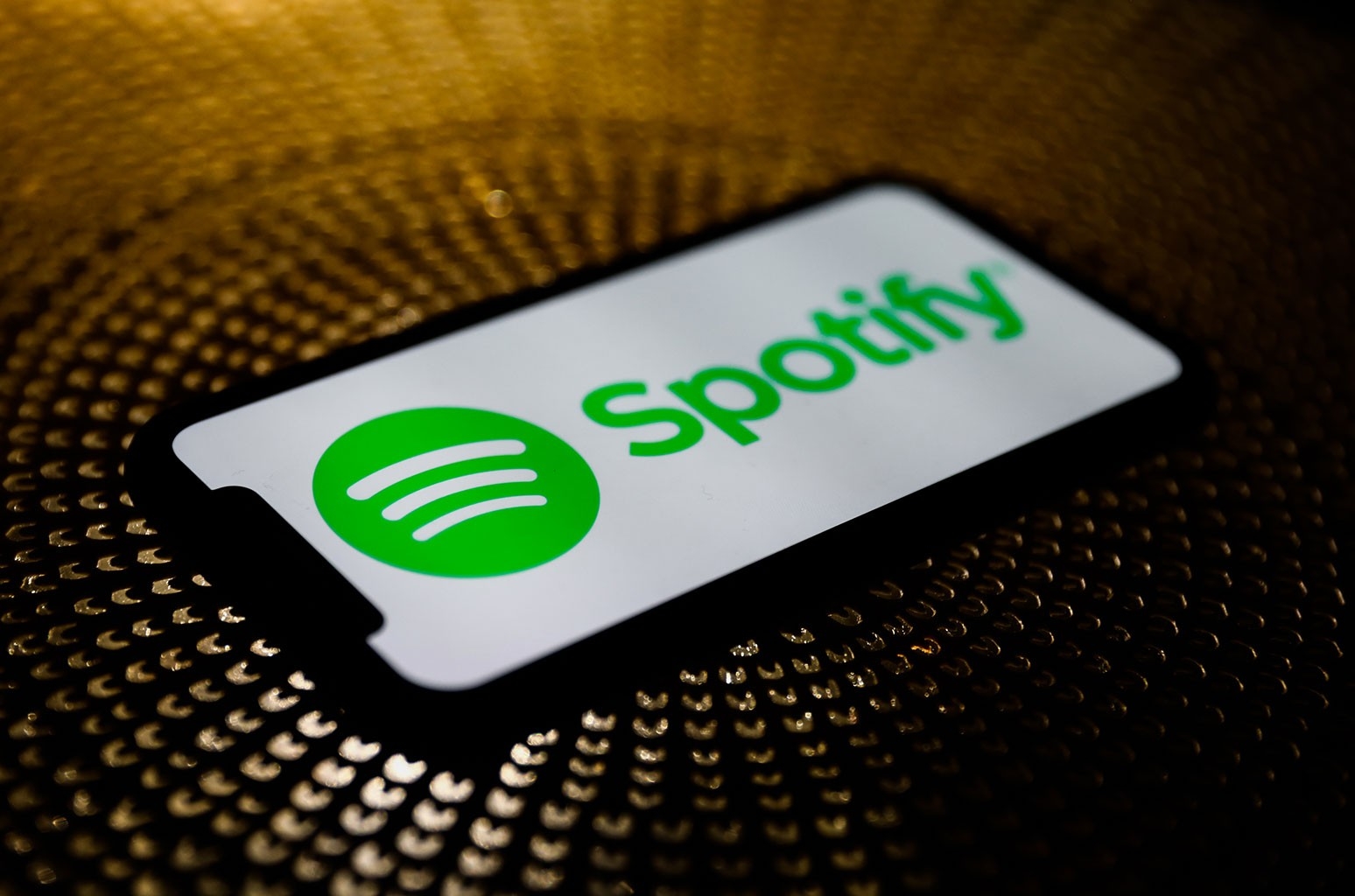 “We’ll be expanding Spotify’s global footprint significantly," Ek said early on in the event. "This move will make Spotify available to more than a billion people in new markets around the world, with nearly half of them already using the internet.”

That expansion will be across Africa, Asia, Europe, Latin America and the Caribbean, bringing the total number of territories that the company is in to more than 170. Some markets will launch with a smaller number of features and catalog that will then expand over time, in order to get the service into these markets as soon as possible, with more features coming on line moving forward. The list of markets that will be brought along in different ways is not yet available. Nigeria, Ghana, Tanzania and Kenya in Africa; as well as Sri Lanka, Pakistan and Bangladesh in Asia; Jamaica, Haiti, St. Lucia, Bahamas and Trinidad and Tobago in the Caribbean are among the new territories covered. The full list can be found here.

Most recently, the company launched in South Korea, amid the global boom in interest in K-Pop music, which brought its previous total number of markets in which it is available to 93. In the summer of 2020, the service entered Russia and 12 other Central and Eastern European countries, while it moved into India in 2019.

At the time, however, the company had lagged behind its competitors like Apple Music and YouTube in Africa, a continent of some 1.2 billion people. Spotify was available in just five countries in Africa before this new expansion, while Apple Music in April 2020 had moved into more than two dozen countries in Africa as part of a 52-country expansion, which brought its total number of markets to 167. Later that month, Spotify reshuffled its international expansion team, with its global head of markets moving into an advisory role.

Earlier this month, Spotify reported it had 155 million paid subscribers around the world, with 345 million monthly active users and $9.5 billion in revenue for 2020.

During the event today, the company also announced that a new subscription offering was due to arrive late this year, with hi-fi audio becoming available for a presumably higher price point, and that an international expansion in its podcast producer The Ringer was also in the works. Meanwhile, Spotify For Artists -- its suite of tools to help creators and their teams navigate and get the most from the platform -- will be expanded into 25 additional languages, while Spotify itself will be in 36 new languages, bringing the total to more than 60 languages.

Follow more coverage of the Stream On event right here.

About the author: Dan Rys Contributor