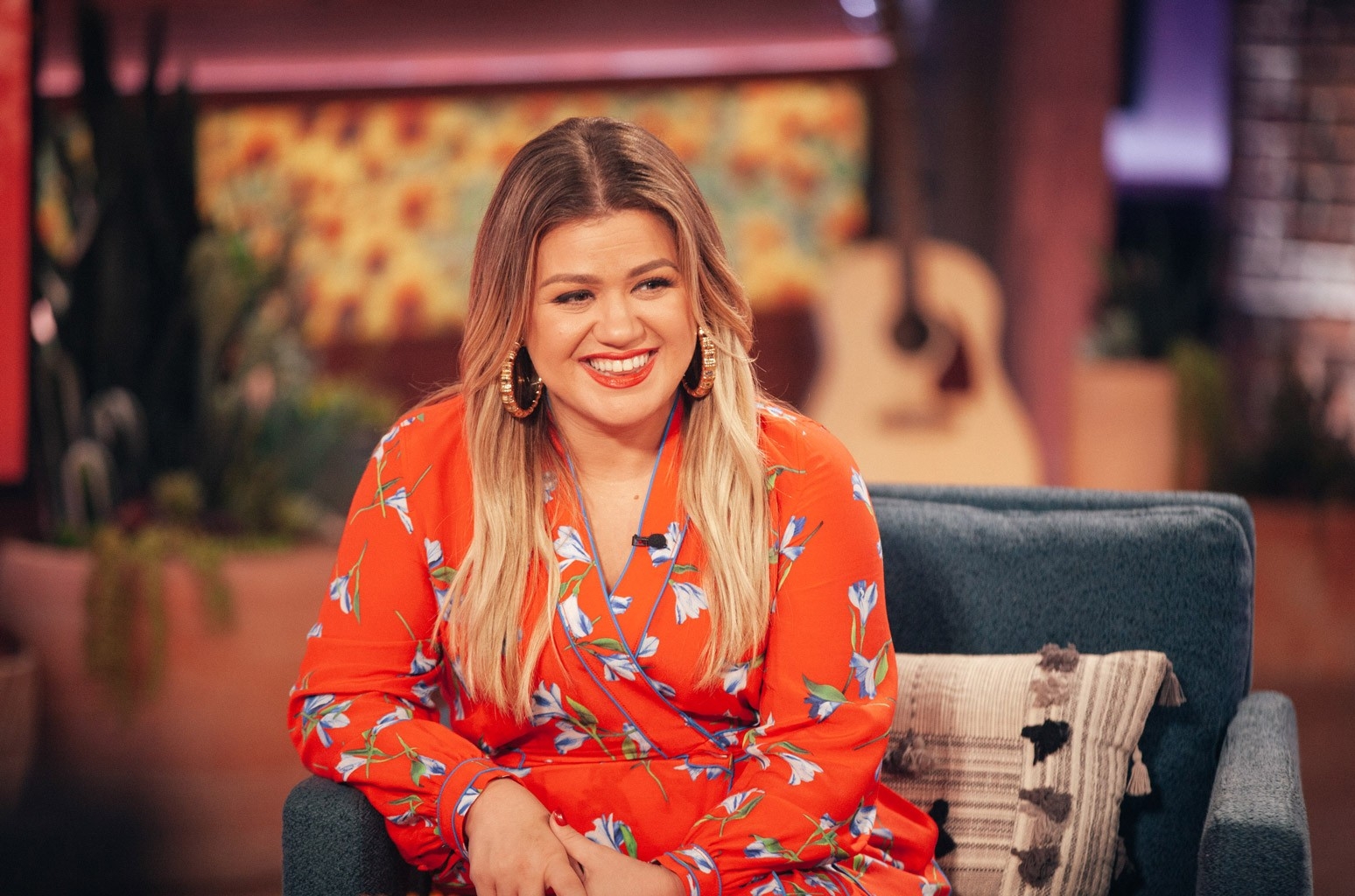 Kelly Clarkson's residency in the White House continued with a mesmerizing performance of one of first lady Jill Biden's favorite songs, "Get Together" by The Youngbloods, on Thursday (Feb. 25).

With her hands in her pockets, Clarkson nonchalantly cried out for peace and unity during the impassioned anthem, singing, "Come on people now/ Smile on your brother/ Everybody get together/ Try to love one another/ Right now."

"Get Together" was in the top five on Billboard’s LyricFind U.S. chart last June, which was filled with songs containing lyrics about social justice, protests, calls for togetherness or a combination thereof in the wake of George Floyd's death. The single from The Youngbloods' 1967 self-titled debut album remains the rock band's only top 40 hit on the Billboard Hot 100, reaching No. 5 in 1969.

Watch her Kellyoke cover of "Get Together" from inside the White House below. 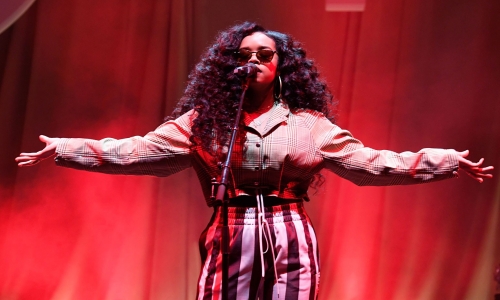 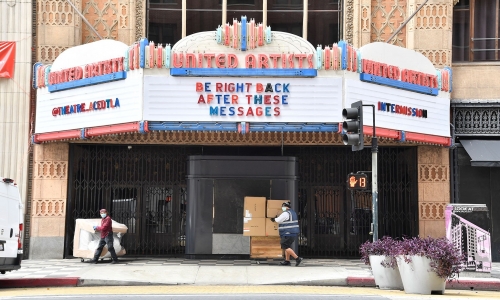 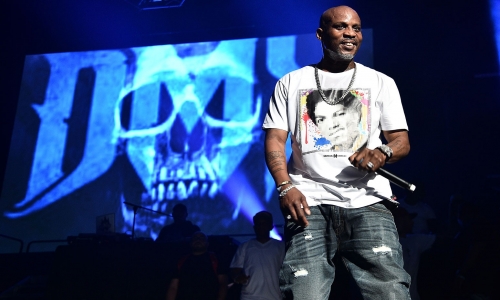 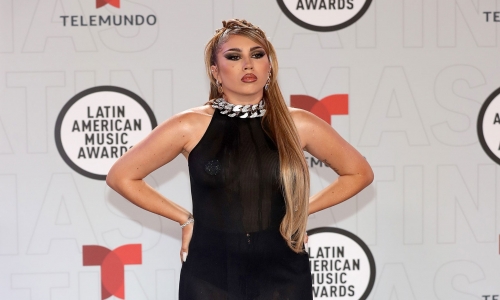 From Kali Uchis to Juanes, 5 Things You Didnt See on TV at the 2021 Latin AMAs 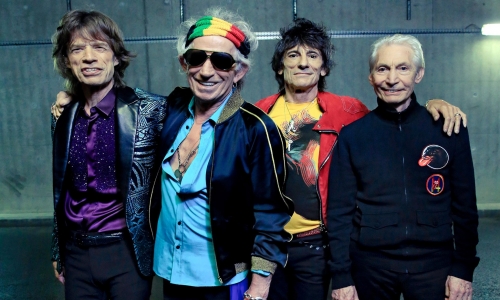 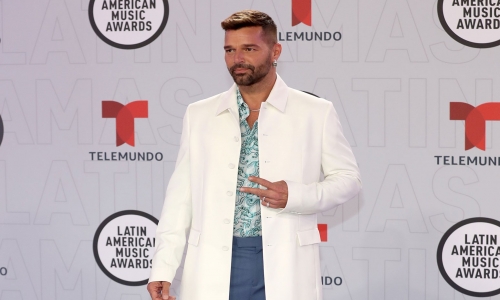 Ricky Martin Talks Coping With the Pandemic at the 2021 Latin AMAs: Beautiful Things Are Happening 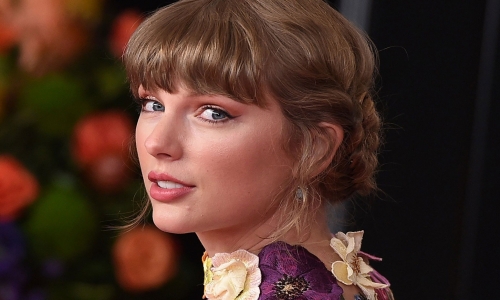 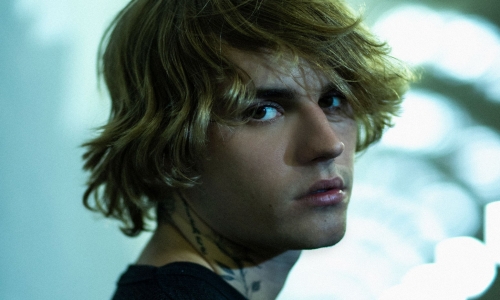