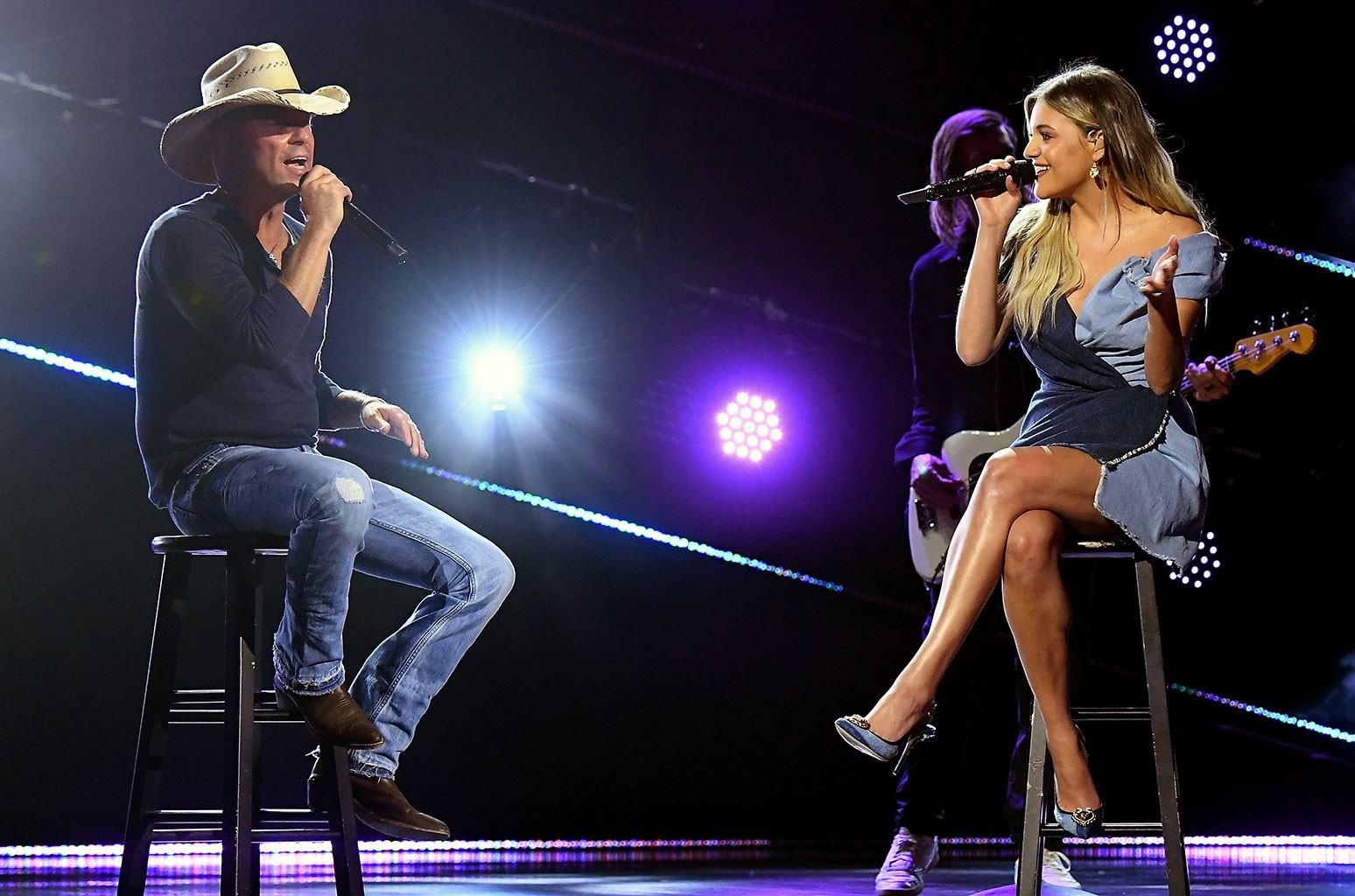 Kelsea Ballerini and Kenny Chesney put on a sweet and sincere performance of “Half of My Hometown” at the 2021 ACM Awards on Sunday (April 18).

Seated on stools, the pair hit every note of the nostalgia-inducing ballad, which appears on Ballerini’s 2020 album Kelsea. Ballerini and Chesney’s ACMs performance served as the single’s live debut.

“Half of my hometown's still hangin' around/ Still talkin' about that one touchdown/ They're still wearin' red and black/ "Go Bobcats" while the other half/ Of my hometown, they all got out,” they sang.

Jimmie Allen, Brothers Osborne, Carrie Underwood, Dan + Shay, Mickey Guyton and many more will also be performing tonight. Check out the full ACMs winners’ list here, and keep checking back at Billboard.com throughout the night for updating coverage. 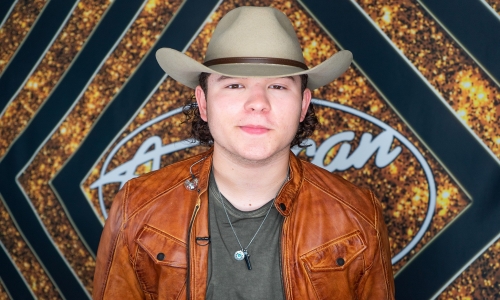 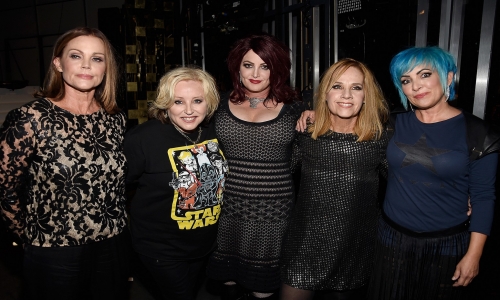 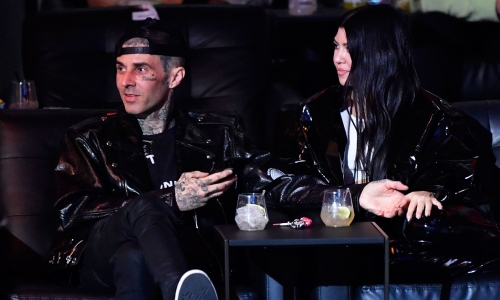 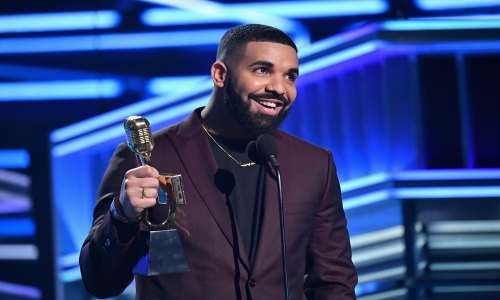 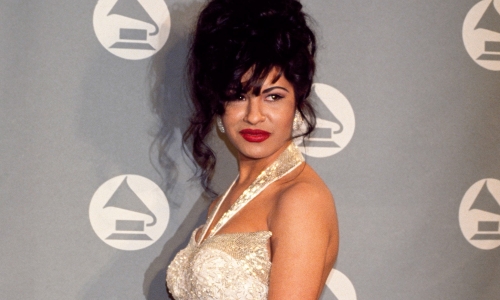 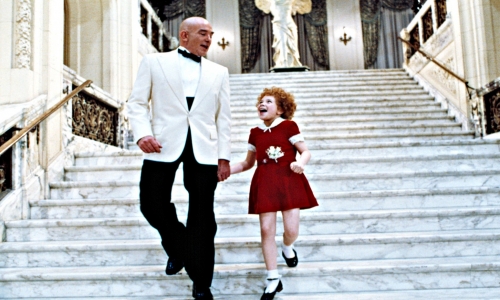