“I’ve been obsessed with her for a while now,” Martin tells Billboard. “I love that she’s very selective in her collaborations, and with this song, I threw my shot in the air and she liked it.”

“I think my manager was the one who told me that he had the song ready,” Paloma (real name: Paloma Rocío Castillo Astorga) recalls. “I heard it and fell in love with it. It’s incredible to be on this catchy song and it’s just what I needed in my career.”

“My thing is to find the magic in different cultures and break barriers,” the Puerto Rican star says. “At the end of the day, I grab a bit of the rhythms that move me, turn them into my sound, and that’s the dynamic that has worked.”

For both Ricky and Paloma, who recorded the song separately but met for the first time at the video shoot in California, this is just what people needed right now.

“We’re in a moment where we’ve gone through so much and this song moves people,” Martin explains.

But their collaboration goes beyond professional.

“We have an astrological connection,” he says. “Everything I do with a Scorpio turns out to be very successful and I didn’t know that was her sign until we finished filming the video.”

Paloma, who says she simply loves Capricorns, immediately knew there was “magical chemistry” between the two.

“She’s young and knows what she wants and doesn’t want and I love that she’s so connected. You can tell by her music and her delivery in this song,” Martin notes.

“Que Rico Fuera” will be on Martin’s upcoming album Play, slated for later this year. 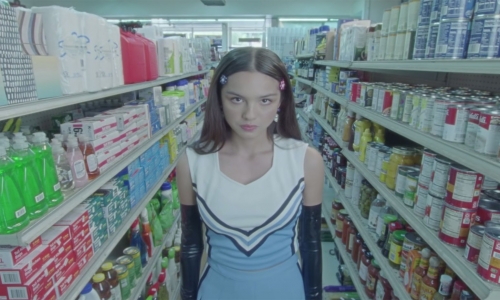 Here Are the Lyrics to Olivia Rodrigos Good 4 U 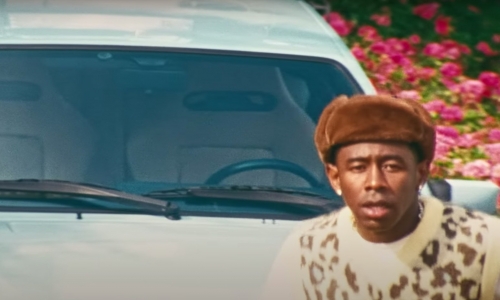 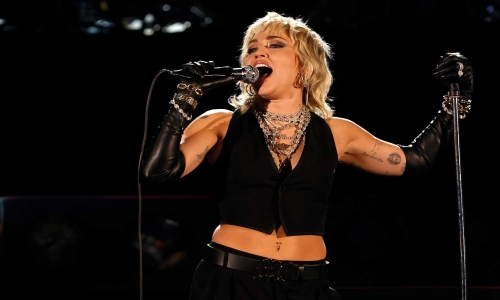 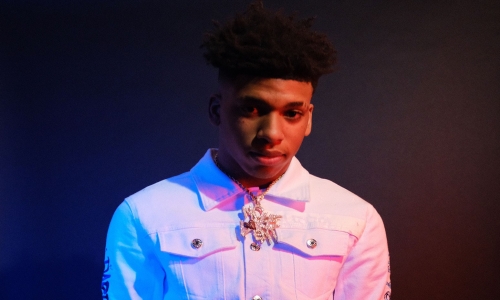 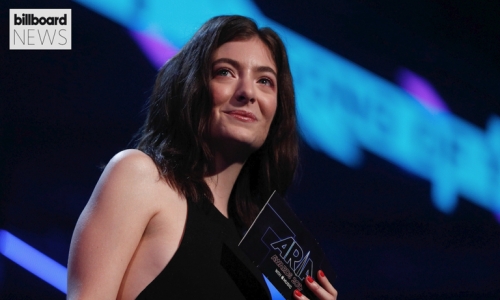 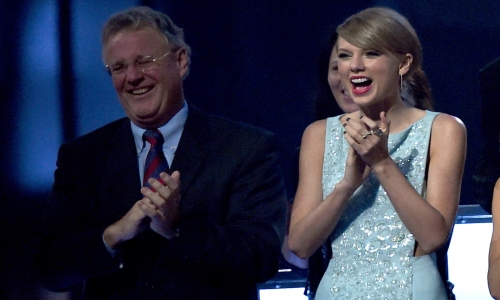 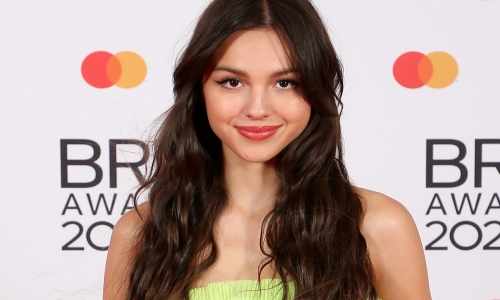 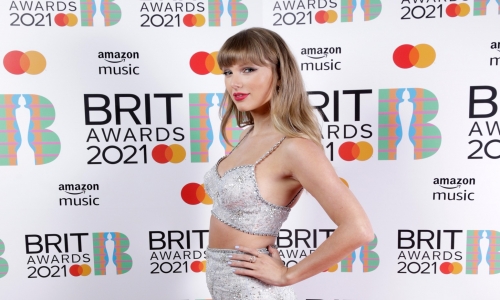 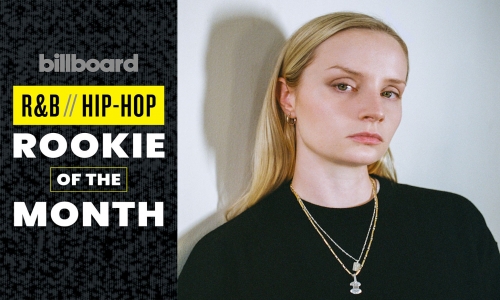