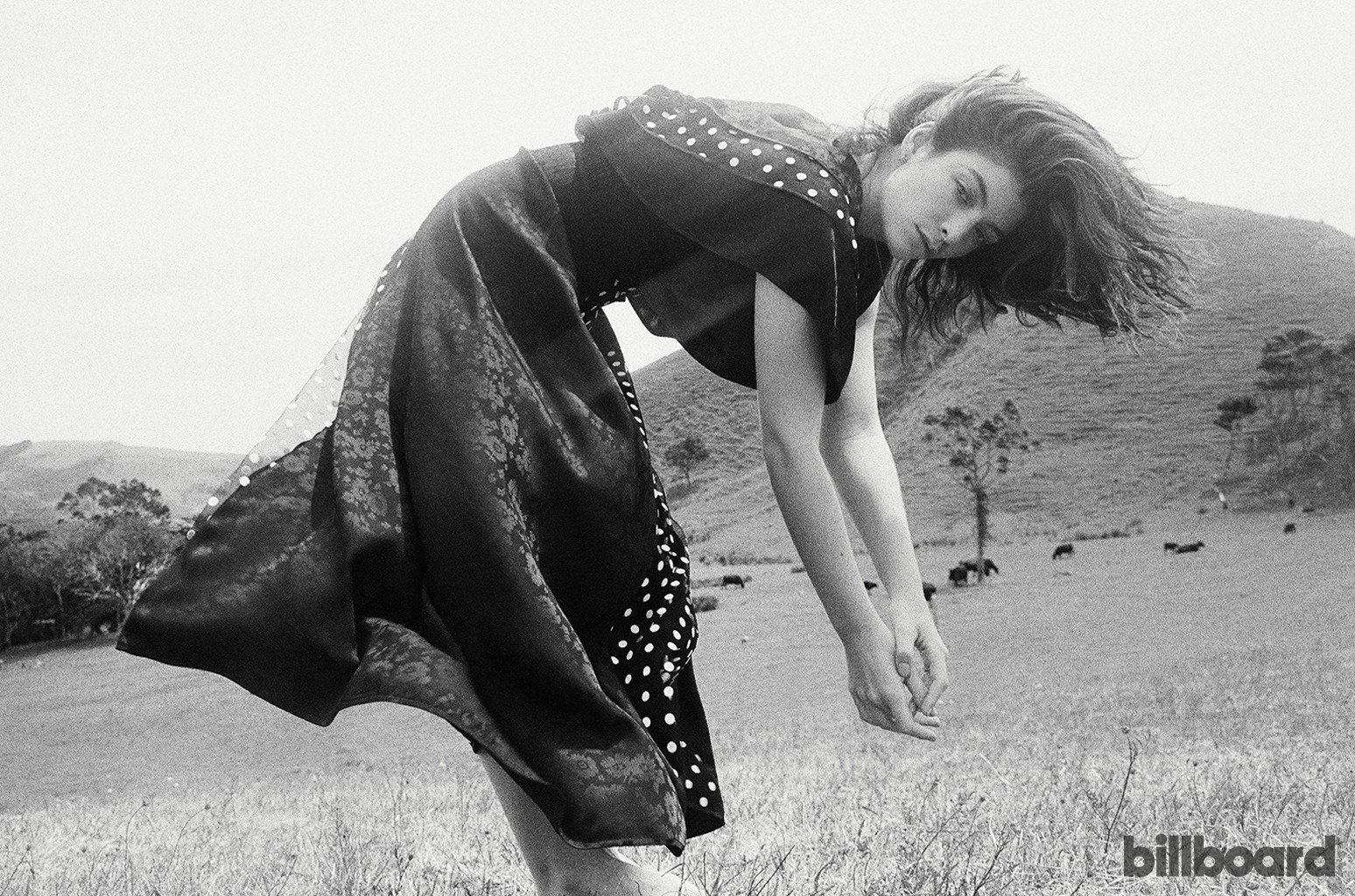 The pop singer/songwriter also announces that her third album is called "Solar Power" too.
Days after teasing that she had music on the way, Lorde released the new single "Solar Power" on Thursday (June 10).

The strummy, shimmery song features background vocals from Phoebe Bridgers and Clairo and is co-written and co-produced by Lorde and her frequent collaborator Jack Antonoff.

In a message to fans, Lorde announced that the album will also be called Solar Power. "The album is a celebration of the natural world, an attempt at immortalising the deep, transcendent feelings I have when I’m outdoors," Lorde writes in the emailed note. "In times of heartache, grief, deep love, or confusion, I look to the natural world for answers. I’ve learnt to breathe out, and tune in. This is what came through."

On Monday, Lorde took to her website to share cover artwork with the title "Solar Power." The art showed a woman, likely Lorde herself, photographed from the ground up wearing a thong with a long-sleeve yellow shirt. "ARRIVING IN 2021 … PATIENCE IS A VIRTUE," a message under the artwork read.

Back in 2017, Lorde released her most recent album, Melodrama, which included the top 20 Billboard Hot 100 lead single "Green Light." Last month, Lorde was announced as a headliner at Barcelona's 2022 Primavera Sound Festival, alongside The Strokes, Dua Lipa and more. The elusive singer, who has kept a low profile since the 2018 tour in support of Melodrama, is among 400 acts slated to perform across two weekends next year (June 2-4, June 9-11).

Listen to "Solar Power" and watch the music video below: 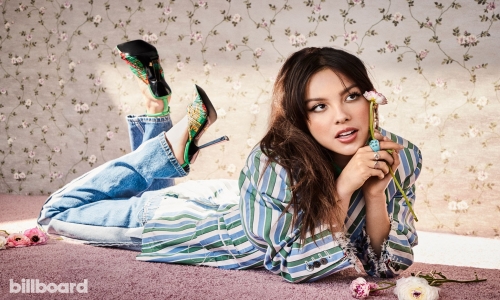 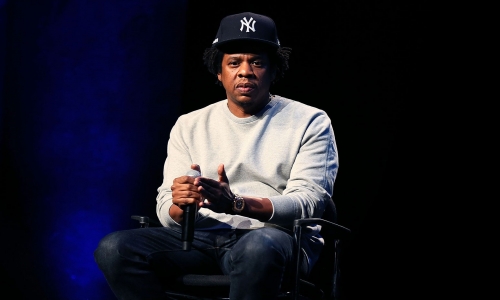 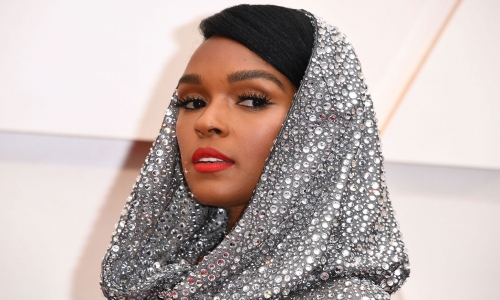 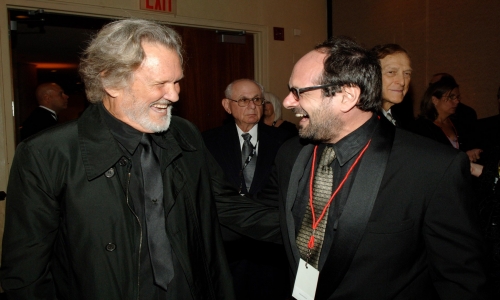 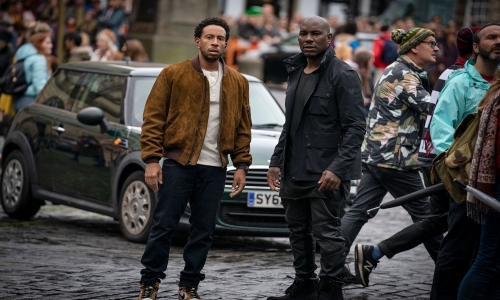 Heres How to Watch All the Fast & Furious Movies Online 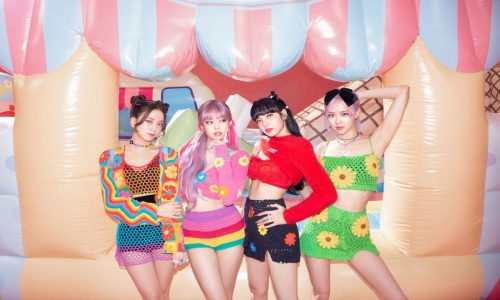 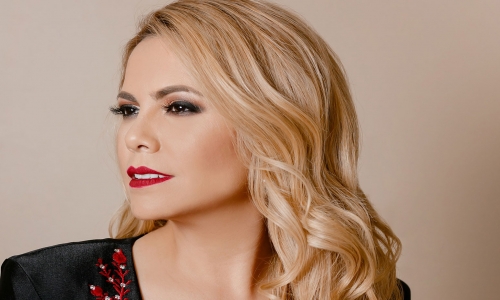 Latin Pride: Erika Vidrio on the Positive Impact Coming Out Had on Her Art 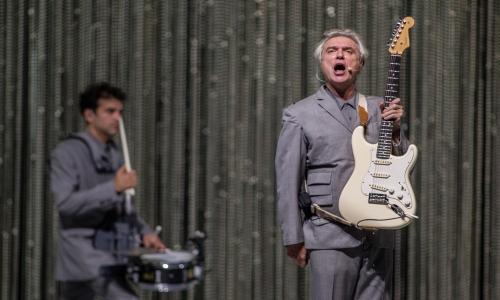 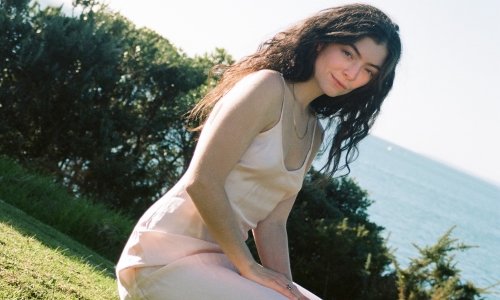