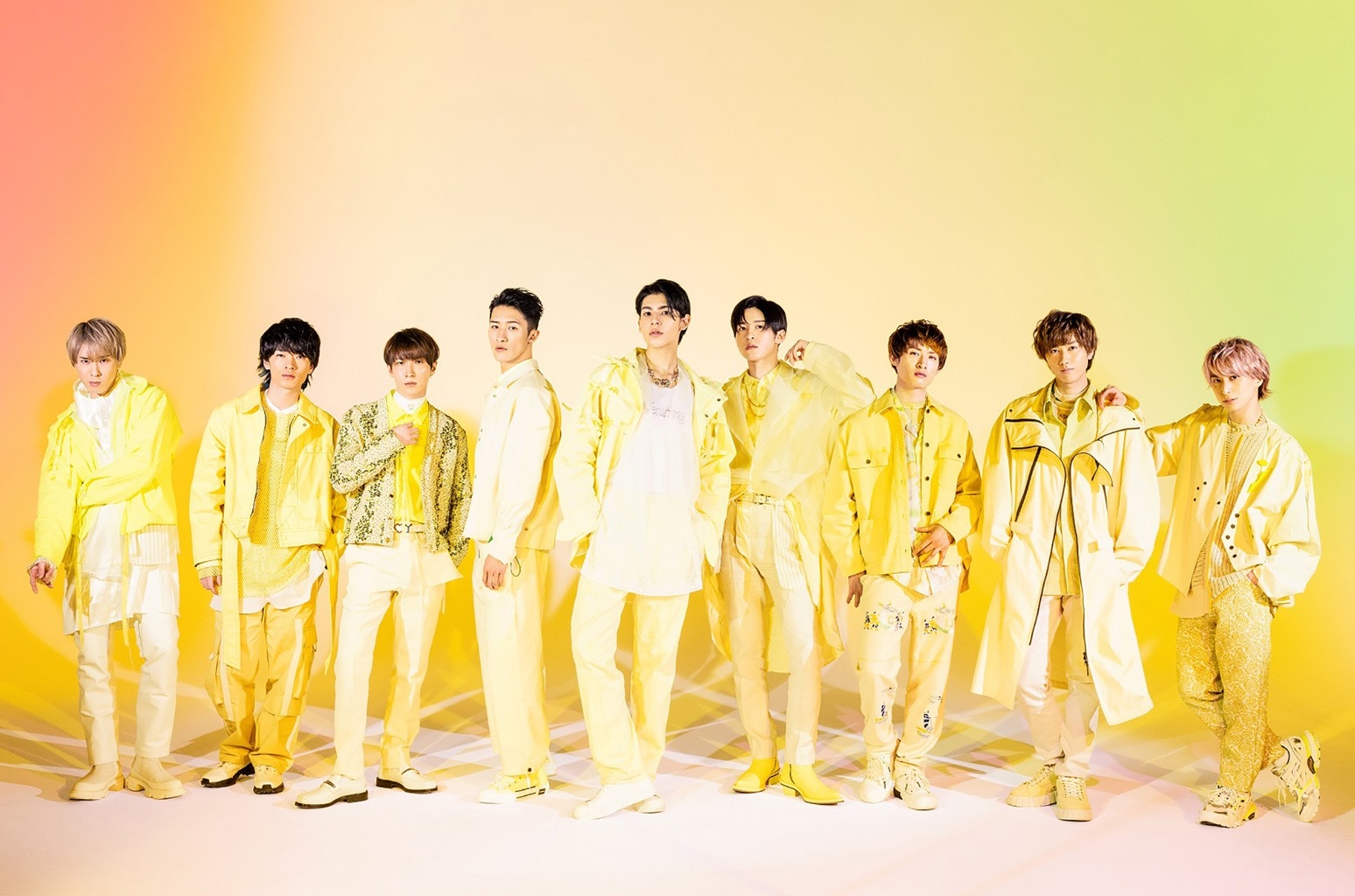 The nine-member Johnny’s boy band’s new single ruled physical sales, look-ups and Twitter mentions, while also coming in at No. 6 for video views and No. 11 for radio airplay to soar 74-1 on this week’s chart. The group’s previous single “Grandeur” — which launched with 800,398 first-week copies — sailed past a million total copies on last week’s tally, indicating that the new group is successfully expanding its fanbase.


Meanwhile, two tracks debut in the top 10 this week: millennium parade × Belle (Kaho Nakamura)’s “U” and Keisuke Kuwata’s “Smile - Harewataru sora no youni.” The former is the theme for Mamoru Hosoda’s new animated feature film Belle, which opened in Japanese theaters July 16. The track dropped before the movie hit theaters and blasted in at No. 1 for downloads (27,996 units) and No. 3 for radio to launch at No. 9 on the Japan Hot 100.


Veteran pop star Kuwata’s “Smile,” debuting at No. 10, comes in at No. 3 for downloads (23,340 units) and No. 1 for radio. The Southern All Stars frontman and solo artist with a career spanning over 40 years will be releasing his first-ever solo EP in September, a six-track set including this Tokyo 2020 Summer Games-related number. 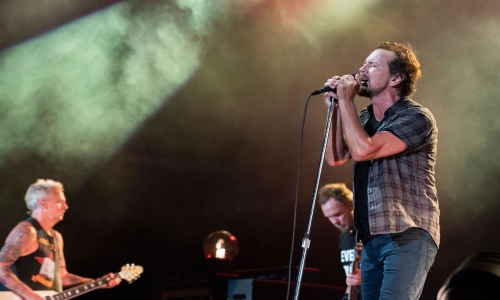 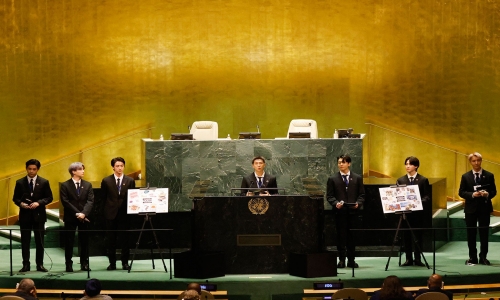