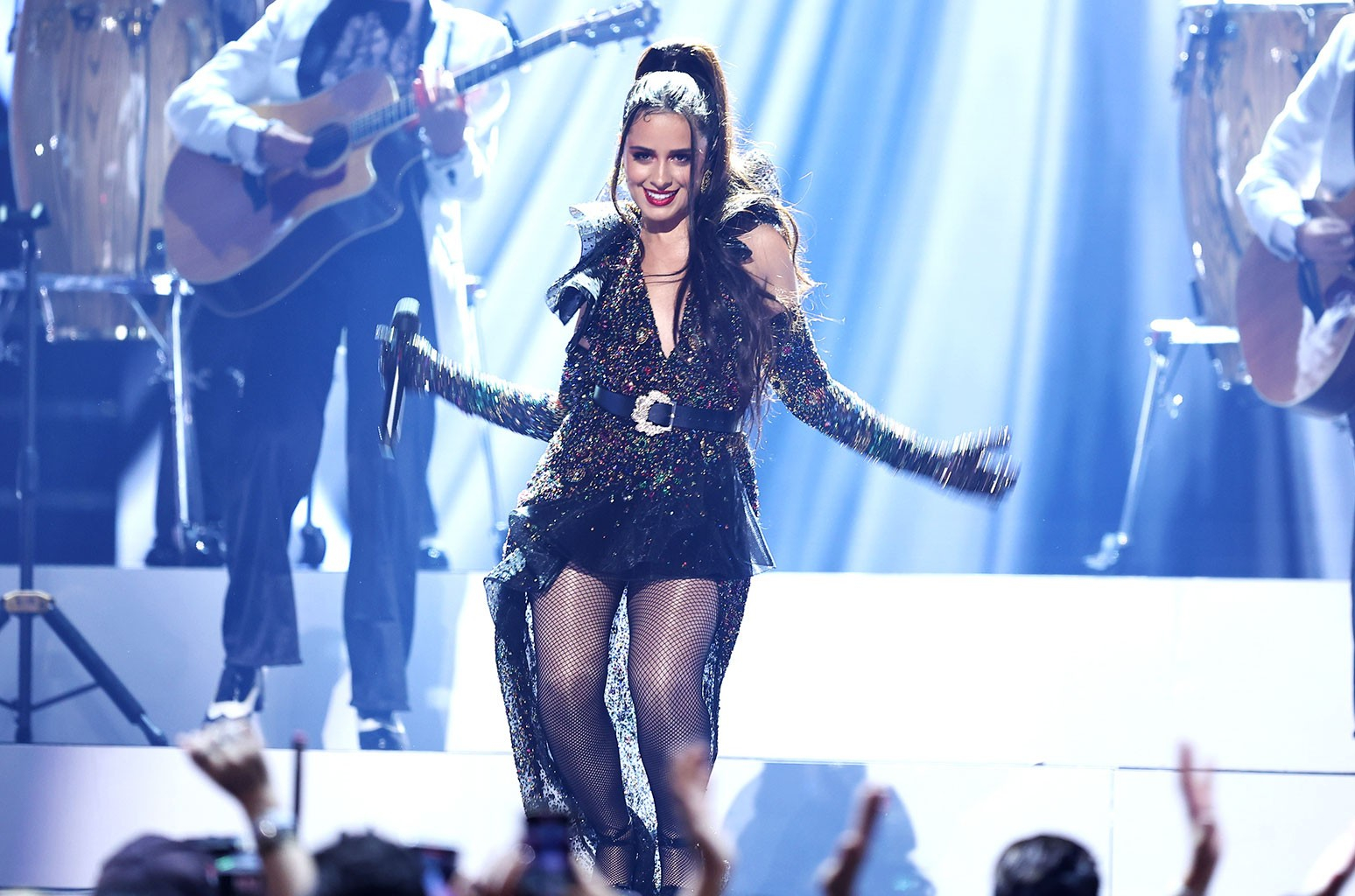 One of England's most popular singer-songwriters finally returned with a full-length album, while rap's favorite hype girl returned with a mixtape full of previously unreleased goodies. But which project is your favorite?

After months -- and years -- of dropping freestyles to her YouTube page, Megan Thee Stallion compiled her greatest spit sessions and unreleased tracks in her newest offering Something for Thee Hotties as a Halloween treat for her dedicated fanbase.

Ed Sheeran also dropped an album on Friday, concluding his mathematical album titles with = (equals), which includes his Billboard Hot 100 No. 2 hit "Bad Habits," as well as follow-up single "Shivers" and "Visiting Hours," his tribute to late Australian promoter and mentor Michael Gudinski.

So which new music release is your favorite? Vote below! 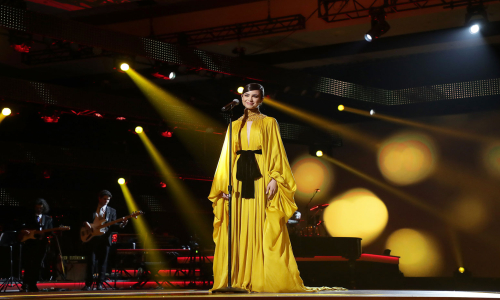 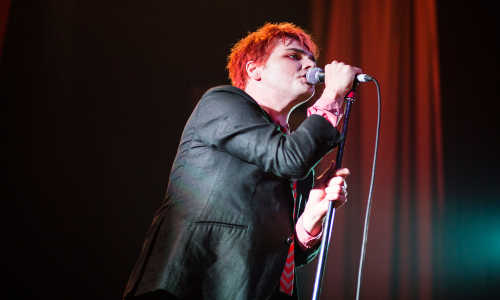 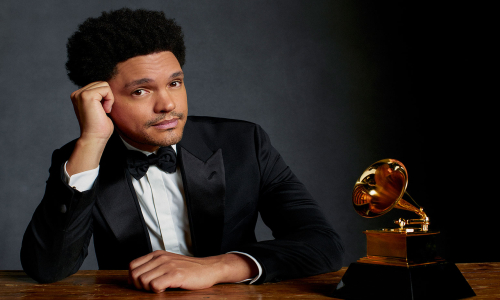