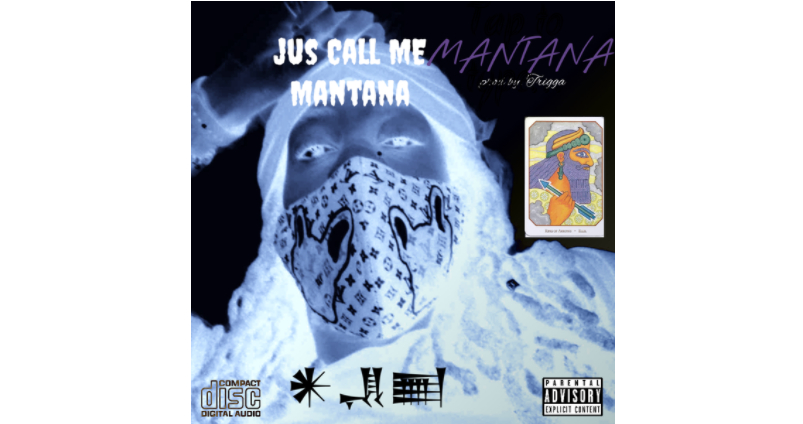 WASHINTON D.C. - Growing up in Landover, Maryland, Mantana sharpened his musician acuity by dropping rhymes and extending hooks while performing Go-go music in the streets.

Influenced at age 13 by his uncle, Mantana started freestyling with his cousins and soon began accepting challenges to perform Go-go music, which led him to become undefeated on the street and self-titling his musical style War Poetry.

Fascinated by his voice, he began recording music and producing instruments to accompany his lyrics. Hearing crowds chant and interact with him lit the desire to perform. Mantana’s ability to invoke audiences with the dance hall style focusing on live audience responses and continuous lyrical rhymes set the stage for the gritty musician he is today.

Taking his cues from his days freestyling on the street, Mantana has moved into the studio to perfect his War Poetry into the hip hop scene with energy-filled performances and unstoppable beats. On the EP’s single, “You Know,” Mantana gets honest with fans and showcases his unique ability to make lyrical poetry combined with an eerie melodic vibe that creates a genius about life’s controversial topics and - stuff that everyone deals with - hence the title, “You Know.”

“My music brings hope because I’m relatable,” said Mantana. “Maybe you’re not going through what I am right now, but eventually, you will. This music is relatable.”

“No matter what is going on, I feel like it’s time for people to know (to) don’t give up on something (because) some people don’t always tell you they like what you do,” he said. “You gotta know it’s good enough for you and keep going.”

Providing additional proof of Mantana’s original style and flow, he dropped “Different” a few days before “Extreme Passion.” The single is a poetic take on Mantana, the man, entrepreneur, and artist.

With the EP “Extreme Passion” continuing to get noticed, Mantana says the number of his unreleased songs doubles daily. It is rumored that this prolific rapper can record four songs every two hours. With many industry insiders confirming this, Mantana’s experience freestyling in the D.C. streets continues to pay dividends as this artist shows no signs of slowing down.

As only Mantana could, he continues to create a buzz in the industry by releasing songs randomly without warning. He is an artist in all aspects of the terms.

Make sure to stay connected to Mantana on all platforms for new music, videos, and social posts. 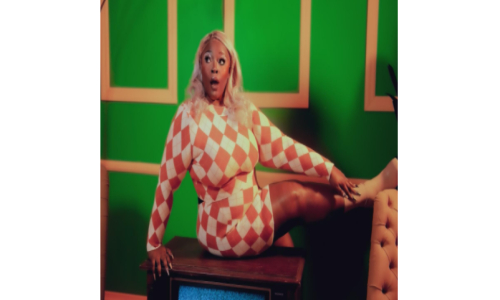 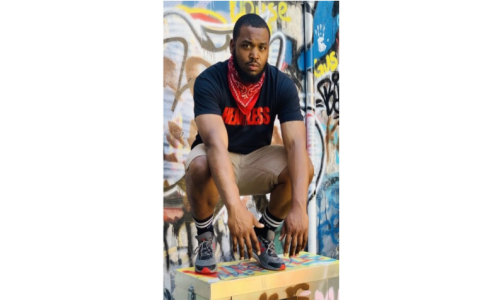