Musicians Who Were Discovered through Social Media 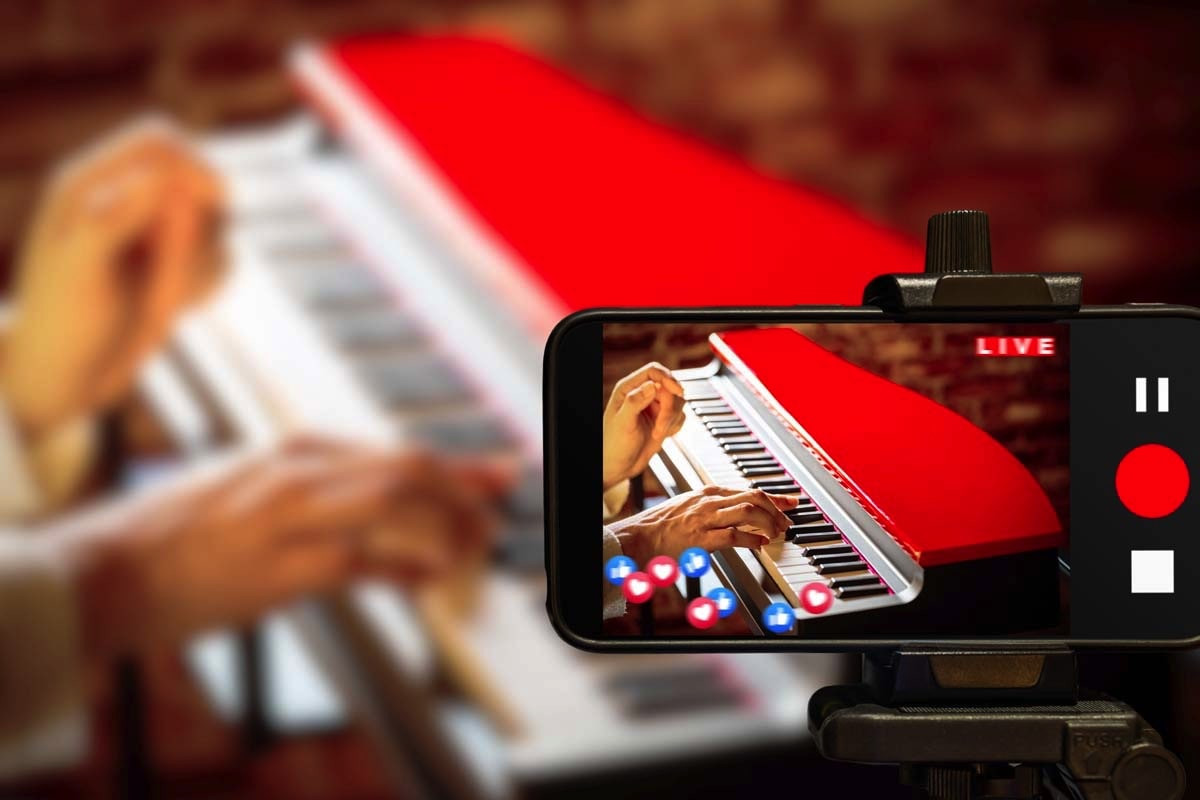 These days, joining social media is so easy, it’s no wonder artists are rushing to platforms to share their music and connect with potential fans. By connecting with their audience through content and live streaming, artists are able to create long-lasting relationships with fans around the world. Another career-changing aspect of social media is that it can, under the right circumstances, literally change an artist’s career.

Sometimes it’s not enough to be super talented—luck is often a major factor in “getting discovered.” However, there are many “lucky” artists who happened to be in the right place at the right time and get to live their dreams as professional musicians.

This world-renowned young musician got his start through Vine, where he covered songs in six-second videos. With 300,000 followers soon interested in his talent, Shawn Mendes started getting record deal offerings from the big names including Atlantic Records, Sony Records, and Warner Bros.

Over the past decade and a half, we have seen this world famous star go from a talented young boy to a profoundly recognized superstar. It all began with YouTube, where Justin began uploading videos of his song covers (including songs from Justin Timberlake and Chris Brown back in 2007). He went on to join Island Def Jam Music Group, and the rest is history.

Another famous artist who got his lucky break on YouTube, The Weeknd secretly released three songs using the username "xoxxxoooxo,” and quickly drew attention to his unique sound. Most notably, his mixed tape caught Drake’s attention, which helped launch him to fame.

A few years ago, a viral video of a rooftop gathering of ten rappers, including the soon-to-be Megan Thee Stallion, made its way across the internet. The artist continued to prove her talent through freestyle rap videos, growing a loyal fanbase on Soundcloud and YouTube before signing a record deal in 2018.

While Carly Rae Jepsen competed on TV talent shows, it was her posting of “Call Me Maybe” to YouTube that launched her career when it was discovered by Justin Bieber. Justin made a lip-sync video, posted it to his Twitter and Instagram, and Carly’s music and career took off in a flash.

These days, Calvin Harris is synonymous with DJing; however, the highly sought-after DJ was once a regular MySpace user and posted his track to the platform, catching the attention of a talent booker who went on to help Calvin Harris become a household name.

As you can see, exposure goes a long way in getting discovered. The concept of “being in the right place at the right time” is true to a degree—but if you’re everywhere, all the time, your chances of being seen and heard go up drastically! That’s why it’s important to align your brand and social media strategy to reach wider audiences. Find out how Starlight PR can help with your social media promotion today. 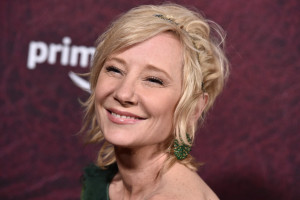 Anne Heche On Life Support, Survival Of Crash 'Not Expected' 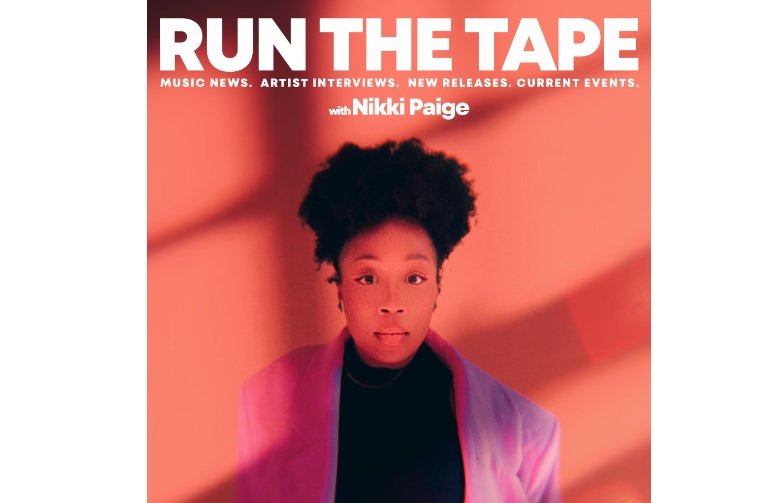 Tips for Your Next Podcast Interview 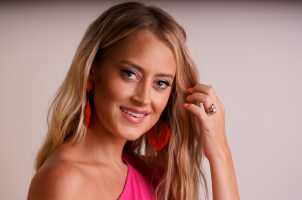 Brooke Eden Learned To Love Herself After Falling In Love