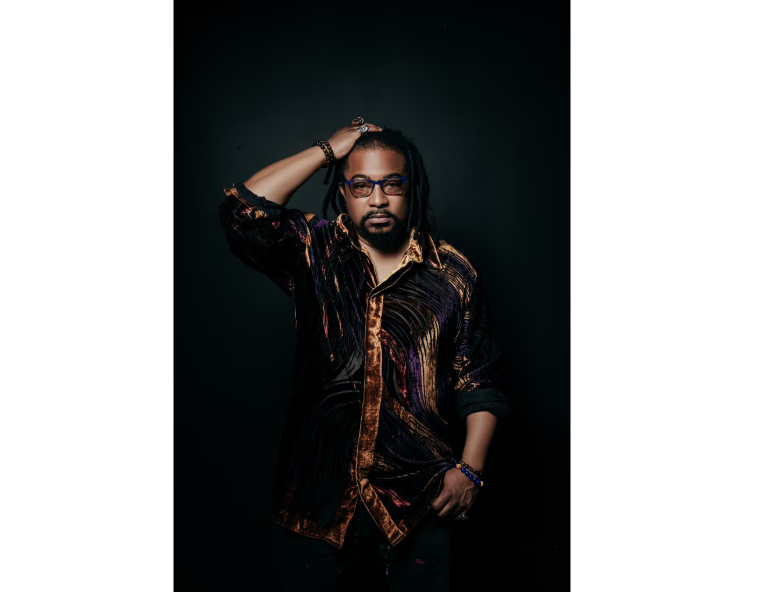 The new mix takes the original song’s groovy, sensual story about a man admiring a beautiful woman dancing and kicks up the tempo, daring the listener to get up and dance along with it.

Carroll says he was attracted to the song’s happy, feel-good message about appreciating dance.

“’Ooouu Work It’ is a song about a guy in the club who sees a female and he just wants to be close to her while she’s dancing with no ill intentions. I’m not a player, I’m not that guy, I just wanna see you dance,” he says, echoing Lor Dae’s lyrics. “It’s not anything violent or sexual, it’s really about dancing and having a good time. I wanted to really stay in that idea of just being able to party and dance with no other intentions than to have a good time.”

Carroll says he was inspired to make the new mix to help build a crossover audience for house music.

“I liked the way that people were responding to it and I knew that it could capture a whole different audience if the BPMs were increased,” he says.

“My intention is to merge the two-step dance community, the house community, and the R&B/hip-hop community together with this song,” Carroll says. “If you’re not in the culture, there’s not a lot of ways to get introduced to house music. I want to be a conduit to bring people into house and dance music.”

And Carroll’s remix of “Ooouu Work It” feels like the perfect song to merge these audiences, with its positive message, sultry tones, and addictively dancey beats.

The buzz Carroll’s been building with the 2-Step Mix of “Ooouu Work It” is far from an overnight success. He started playing music at age three and began a professional career booking gigs as a pianist by age eleven. He eventually earned certifications from Berklee College of Music in vocal recording techniques and music business practices.

He also recently composed, produced and arranged the dance track “Under My Own Weather” for Grammy-nominated artist Carolyn Malachi.

He’s used all that experience to build relationships with other artists by coaching them through the business aspects of the music industry but is now focused on building his own practice as a dance music producer.

“Next on the horizon is collaborations with lots of other artists,” Carroll says. “Right now, I have a library of compositions that I’ll be able to offer when those artists reach out. I bring a certain level of professionalism and I expect that back when I work with an artist.”

Make sure to stay connected to Maurice Carroll on all platforms for new music, videos, and social posts. 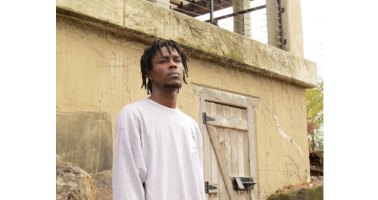