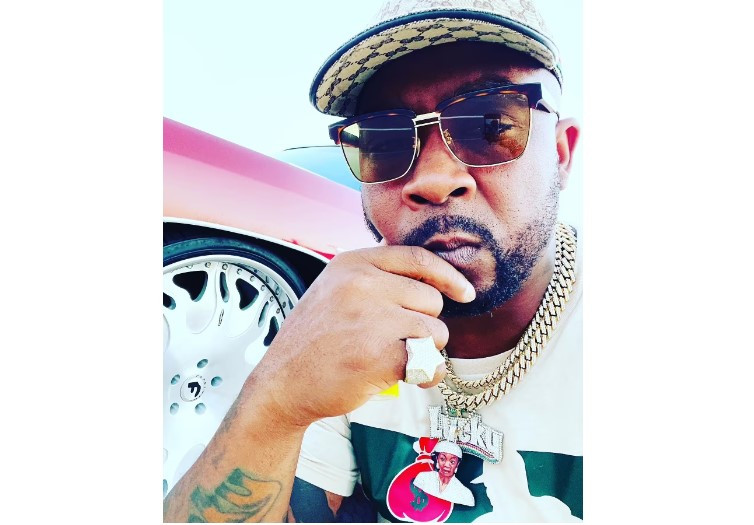 Inspired by renowned artists such as Snoop Dogg, Jay Z, DMX, and Tupac, the Newport News, Virginia-based rapper meshes old school hip hop with modern hip hop to deliver a sound of his own. His classical trap focuses on the struggles of the "ghettos all across the world, where some people have to do whatever it takes to provide for their families."

In his early 20s, Luck Chapo launched his musical journey, before taking more than a decade off to focus on his personal life. Now, Luck Chapo is back, better than ever before, and wholly devoted to mastering his craft. "I had an awakening where I could create freely again. For a while, my mind was blocked and I couldn't write if I tried. For ten years. Then I came back and the creative juices have been flowing," shares Luck Chapo of why he took time off from his musical career. "While the iron is hot, I'm going to keep going. No days off."

In February 2022, Luck Chapo released "Classical Trap Volume One," followed by Volume Two later in the year. This third project is his greatest yet. Of the 53 tracks he prepared for his projects, 20 made it on the final cut. As for Luck Chapo’s favorites? "No Take Backs" and "I'm Doin' Alright” are the artist’s favorite tracks off his third volume, mainly because of the way the music made him feel at the time of the recording.

In order to create his music, Luck Chapo sources beats and freestyles to the ones that capture his attention. "I'm real picky when it comes to beat selection. I like classical instruments and authentic beats,” shares the artist. At the studio, Luck Chapo then “punches in line for line.” “I don't write it out anymore," he explains of his writing process. “I say what I’m feeling at the time. I speak truth in my music so I feel like people from all walks of life will enjoy it."

With over 300 songs recorded and 5-8 songs produced weekly, Luck Chapo is no stranger to creation. "I'm trying to stay as consistent as possible," Luck Chapo shares of his vast catalogue of songs. "My third project is my best work. I can see the progress from Volumes One and Two. More controlled breathing. More comfortable. I love the first two but this is it."

For Volume Three, Luck Chapo experimented, pushing the limits of what he thought he could accomplish musically. "I tried new things like harmonizing and opening up more than I did on the previous two."

At the end of the day, Luck Chapo wants to connect with listeners. "I want fans to know I'm just a regular, everyday guy like everyone else. I'm a living testimonial that you can come from a struggle and turn it a different way. Don't get stuck down. Elevate yourself."

Next year, Luck Chapo plans to gain even more momentum, performing across major stages. "I take it day by day to be honest," tells Luck Chapo. "But I see a lot of big things happening this upcoming year."

Make sure to stay connected to Luck Chapo on all platforms for new music, videos, and social posts. 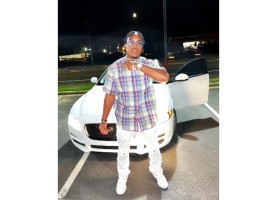 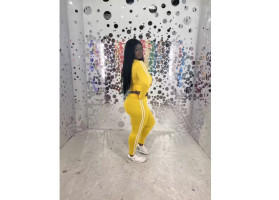 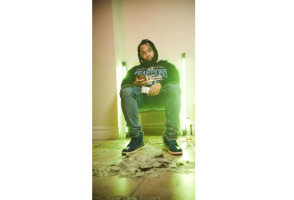