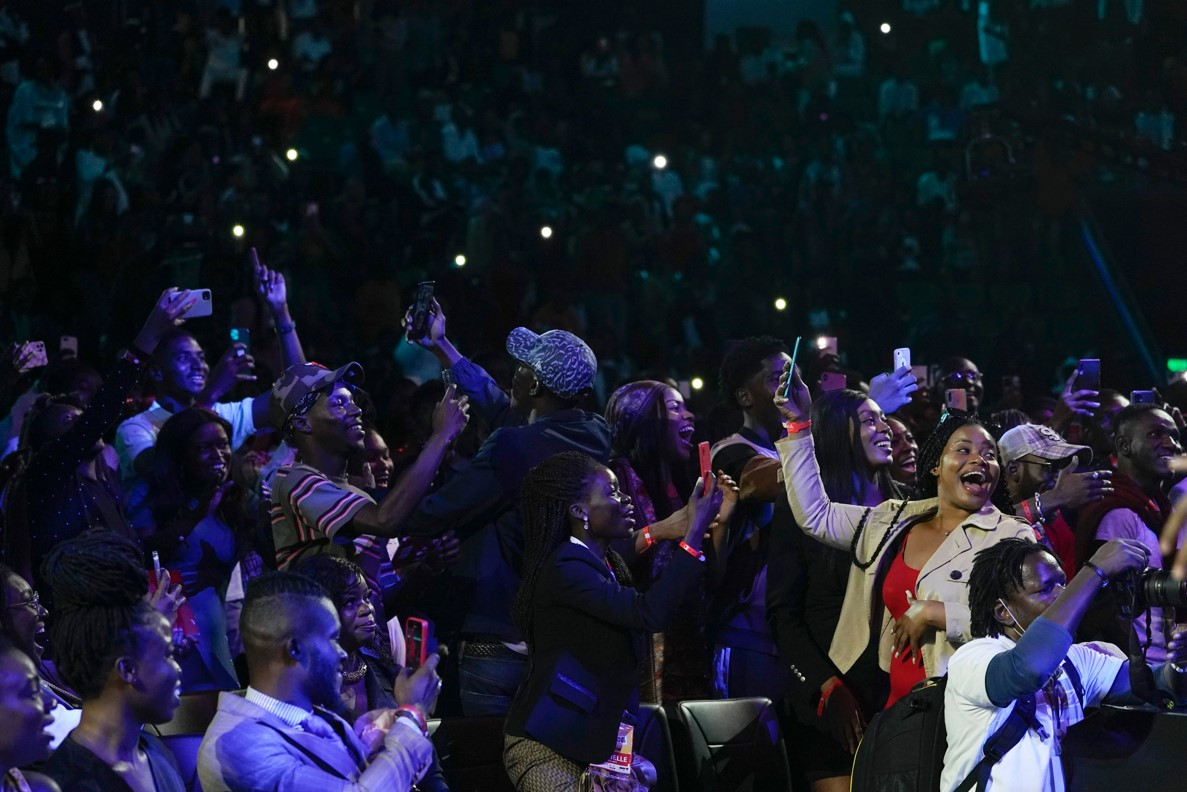 The four-day event culminated Sunday evening at an awards ceremony on the outskirts of Senegal's capital, Dakar, and included performances from some of Africa's most popular musicians such as Nigeria's P-Square and Tiwa Savage, Mali's Rokia Kone and Senegalese singers, Youssou N’dour and Baaba Maal.

Ivorian singer Didi B won best song of the year for his rap song “Tala.” Ascending the stage in front of a boisterous audience, he thanked his colleagues and said it was his first award of the year.

“I dedicate it to my mother and my fans,” the Ivorian rapper, singer and songwriter said.

“Tala” — Ivorian slang used to describe a type of dance — has been watched nearly 6.5 million times in seven months on YouTube and is played in nightclubs across the continent.

This was the eighth edition of AFRIMA and the first to be held in a French-speaking country. Nigeria has hosted most of the events, including the last one in Lagos city in 2021, where Malian singer, Ibrahim Mahamadou Fily Sissoko, known as Iba One, clinched best album. This year, One, took home best songwriter.

“This is such an exciting moment in African music and we are proud of the way these artistes have been able to cross over to several markets both on the home front and even globally," said Mike Dada, executive director for the event.

More than 9,000 entries were submitted for this year's contest, the highest since its inception in 2014. The winners beat out more than 380 entries in 39 categories representing five regions in Africa as well as the diaspora. 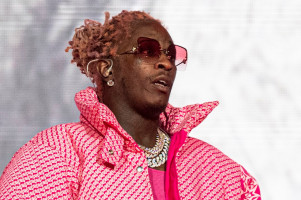 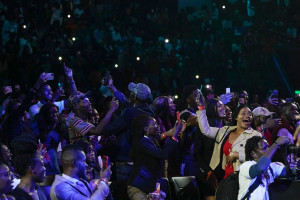 Suspects In Rapper XXXTentacion's Death About To Face Trial