The Evolution of the Music Industry - Where We Go From Here 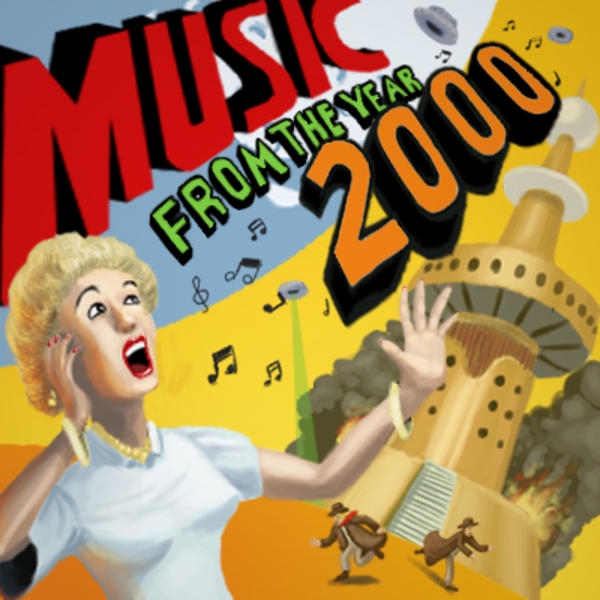 Not too many of us remember vinyl or 8tracks. We are a streaming generation with our iTunes and Spotify apps a click away on our smart devices. The music industry has changed quite a bit over the last couple of decades, all thanks to new technology.

In my day, new musicians would sell mixtapes at swap meets or local clubs. Today, they push the same music, only on websites such as SoundCloud. According to an article in Billboard Magazine, the implementation of new technology is also making it more of a competitive field for artists.

“Charles Darwin would be proud. Today’s harsh music climate is certainly putting his survival-of-the-fittest theory to the test.” - Billboard Magazine

So how has it evolved up to this point?

It is best summed up in an article from Berklee Today:

“The tools for a new artistic fusion of aural, visual, and dramatic means of expression ... are already within the reach of almost every household ... As music continues to evolve with the technology and with input from other yet unidentified players, it will likely be woven deeper into the fabric of our daily existence and become even more ubiquitous.”

From Vinyl to Streaming

Technology is not the only thing that has helped shape the current music industry. Throw in copyright laws and we have a whole new ballgame.

Vinyl quickly went to tape which slowly transferred into compact discs. This was the easy part. However, a little known service known as Napster popped up overnight and threw a curveball that no one knew how to hit.

Founded in 1999 by Sean Parker, John Fanning, and Shawn Fanning, it began as a peer-to-peer file sharing service where users could share their MP3 music files with others. This brought out litigation from a number of musicians and record companies who claimed they were losing revenue from people sharing the music, instead of legally purchasing it.

Go from just making music - to having a Music Career with Starlight PR "Starter Package". Get $500 off today.

Long story short, Napster folded under the litigation and the company was purchased in a fire sale with the name finally landing with the streaming service, Rhapsody.

We have come a long way since 1999. Record companies and the musicians who are signed with them openly embrace streaming services. In fact, 2014 revenues for streaming took over the #1 spot from CDs, accounting for $1.87 billion in revenue, with slightly less for CDs at $1.85 billion.

Some in the industry have argued that a move to streaming has decreased sales overall, but the fact remains that consumers are moving in that direction and the music business is making that shift as well.

From Paper to Digital

How we listen to music is not the only thing that changed. How we read and play music has as well. Gone are the days of a conductor purchasing volumes of sheet music for a single song. Everything has gone digital.

Your parents no longer have to fork out tons of money to send you to a music instructor. Thanks to YouTube, you can learn just about any instrument out there. There are some drawbacks as you do not have personalized instruction and are unable to ask questions, but you can get a head start without having to spend money on lessons.

Leading the way to digitize sheet music is MusicNotes. The company hit a major milestone back in 2006 when it entered into an agreement with Sony/ATV Music Publishing to reduce its entire catalog to sheet music. This accompanied its prior deals with companies such as BMG, Zomba, EMI Christian, Word Music, and others. It essentially took our favorite songs and digitized them to downloadable sheet music.

Remember rewinding a song over and over so you could write down the lyrics to a song? That was the easiest way to share with your friends. Reciting the lyrics made you the “experts” and even made you cooler on the playground.

Those days are gone as well. Sites such as AZLyrics and MetroLyrics have compiled lyrics to just about every song ever made. It only takes a quick search of either website to find them.

So Where Do We Go From Here?

No one saw how things would move to streaming services. After all, digital sharing of music (paid or not) was almost shut down before it got started. So what does the future hold? We likely won’t know until it gets here.

In the meantime, artists are learning new ways to generate money. No longer do they rely on album and ticket sales, they also obtain money from ad revenue with YouTube and Vemo. Even Spotify is helping artists earn more from their music.

The industry is also learning to adapt to new recording technologies. The old style of recording a record involved expensive and hard to understand audio equipment that needed an expert. Now, computer software can digitally mix music without people being in the studio. No longer is there a need to spend an extortionate amount of money for studio recording time.

Cost of production and manufacturing have gone down drastically and likely will continue to do so. The cost to push a song to the iTunes store is nothing compared to the manufacturing cost of a CD. Promotion can also be done instantly through digital media as opposed to renting billboards and printing up flyers.

So the future of the music industry will depend on where the money takes us, ultimately leading to the new technology to get us there. What it is, we’ll just have to wait and see. 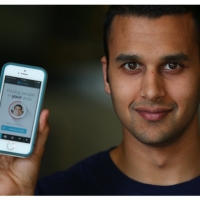 About the author: AJ Agrawal Is the CEO and co-founder of Alumnify

growth
Up and comer Luch Capo has taken 2020 by storm with his music, fashion and so much more