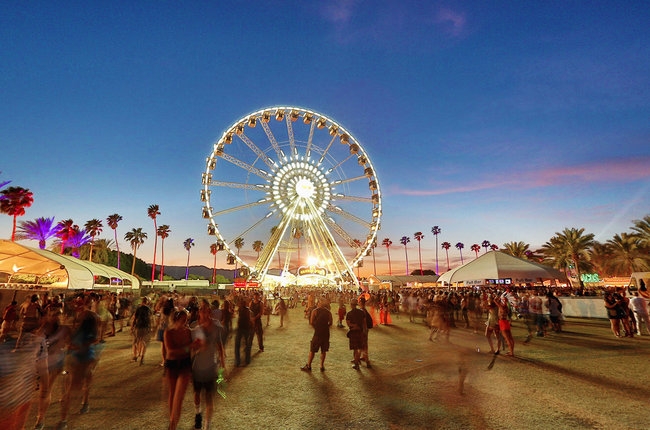 Following scathing reports in 2018 about sexual harassment at festivals, Coachella and Stagecoach organizers have continued their efforts to combat the issue at this year’s festival with designated safe spaces. Festival producer Goldenvoice has teamed up with Los Angeles-based consulting agency woman. to bring their first comprehensive safe-space initiative strategically designed for large-scale cultural gatherings and festivals to the desert events.

For the designated safe spaces, woman.'s soteria initiative is helping to provide a suite of services that ensure the safety and well-being of anyone experiencing trauma triggers, harassment, misconduct, sexual assault and needing skilled compassionate care. According to woman., the initiative's name comes from the Greek goddess of safety, salvation, and preservation from harm as well as the ancient Greek “Soterias,” festivals that celebrated the best in music and sport.

“We conceived this idea in late 2017, as a direct response to the changing landscape for women and other marginalized groups within our communities,” says woman. co-founder, Kate Mazzuca, in a release. “We understood the need and with soteria., as well as our partnered activations, we are really aiming to create a quantifiable shift within the culture by developing safer and more enjoyable experiences for everyone involved.”

The soteria. vision includes a unique and robust safety-training program for branded, first-responder “Safety Ambassadors,” ongoing consent and harassment education for all staff and attendees, and direct and immediate access to licensed mental health and crisis de-escalation professionals.

The initiative will be part of Coachella’s recently announced Every One programthat has promised to deploy trained "ambassadors" throughout the festival grounds, tents with trained counselors, all-gender restrooms and more.

“There is so much power in woman.’s platform- as industry DJs, producers and pop culture curators- to amplify this critical shift,” said Veline Mojarro, Every One’s director of equity and inclusion at Goldenvoice, in a release. “Their passion, commitment and willingness to co-create this initiative for every one allows us to highlight and uplift the contributions of a fierce new team developing innovative practices in festival safety.”

The first two soteria. activations took place in 2018 at Arizona’s FORM Festival and Summit LA. woman. intends to expand the program as a cross-industry initiative for all- encompassing safe spaces and installations at not only music, but also film festivals and other major cultural gatherings, university campuses and large-scale corporate events and headquarters.

"After working close to 20 years in the music industry and personally attending almost every major festival worldwide, it wasn’t hard to see that there was a lack of attention being paid to this super pervasive problem. The issues we are addressing go beyond just the music and nightlife space, and soteria. is needed everywhere,” said woman. co-founder Ana Calderon in a release. “We have been developing tools to assist industry leaders and our allies in deepening their understanding of best practices in the areas of consent, harassment, harm reduction and assault prevention so they, too, can work toward creating a safe space for all."

Coachella kicks off this Friday (April 12) with its first weekend running through April 14 and its second weekend launching April 19-21. Stagecoach will take place the following weekend from April 26-28 in Indio, California. 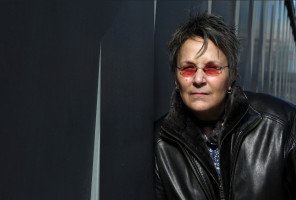 Sam Gooden, Founding Member Of The Impressions, Has Died 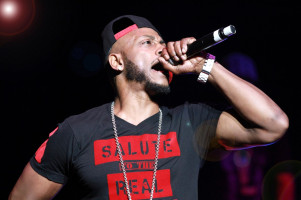