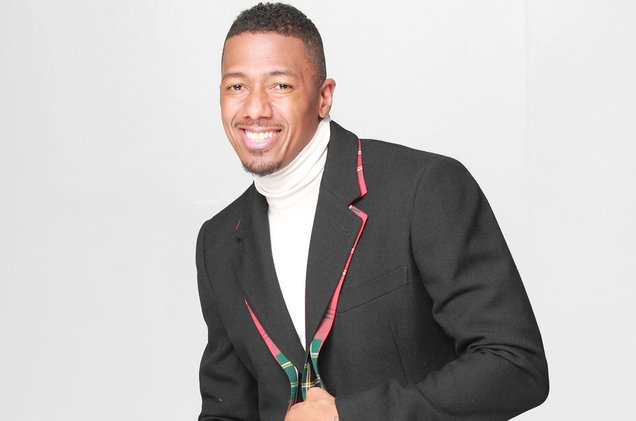 After getting blasted by Eminem on Fat Joe's "Lord Above" last week (Dec. 6), Nick Cannon stepped into the booth and responded with a diss track of his own taking aim at Em on Monday (Dec. 9). The top of "The Invitation" even features vocals from Suge Knight calling out Slim Shady from prison.

Cannon attempts to expose Em's family life by scorching him about raising a kid that's not even his. "Call Kim, somebody get Hailey and that other kid you raising that ain't even your baby/ Took a page out of Drake book, this might get a Grammy/ We going back to back until you respond on the family/ My baby mama killed you off a decade ago/ You still crying about it b---h, now who really the h--," he raps.

The Wild 'N Out host seemingly rehashed the more than a decade long love triangle feud during an appearance on T.I.'s ExpediTIously podcast earlier in 2019, where Cannon spoke about the letter he sent threatening Eminem that things could get physical if he didn't stop mentioning Mariah Carey following Em's shots on "The Warning."

"I know me and Mariah didn't end on a high note/ But that other dude's whipped, that p---y got him neutered/ Tried to tell him this chick's a nut job before he got his jewels clipped/Almost got my caboose kicked, fool, quit, you not gon' do s--t/I let her chop my balls off, too 'fore I lost to you, Nick," the Detroit superstar then rhymed on "Lord Above."  Nick Cannon has also since invited Em to settle everything by appearing in an episode of MTV's Wild 'N Out.

Listen to "The Invitation" below.

About the author: Michael Saponara Contributing Writer, VIBE and Billboard.com.

growth
Roddy Ricch Returns to No. 1 for Fourth Week on Billboard 200 Albums Chart