Selena Gomez Fans Are Convinced She Has Spanish-Language Music Coming 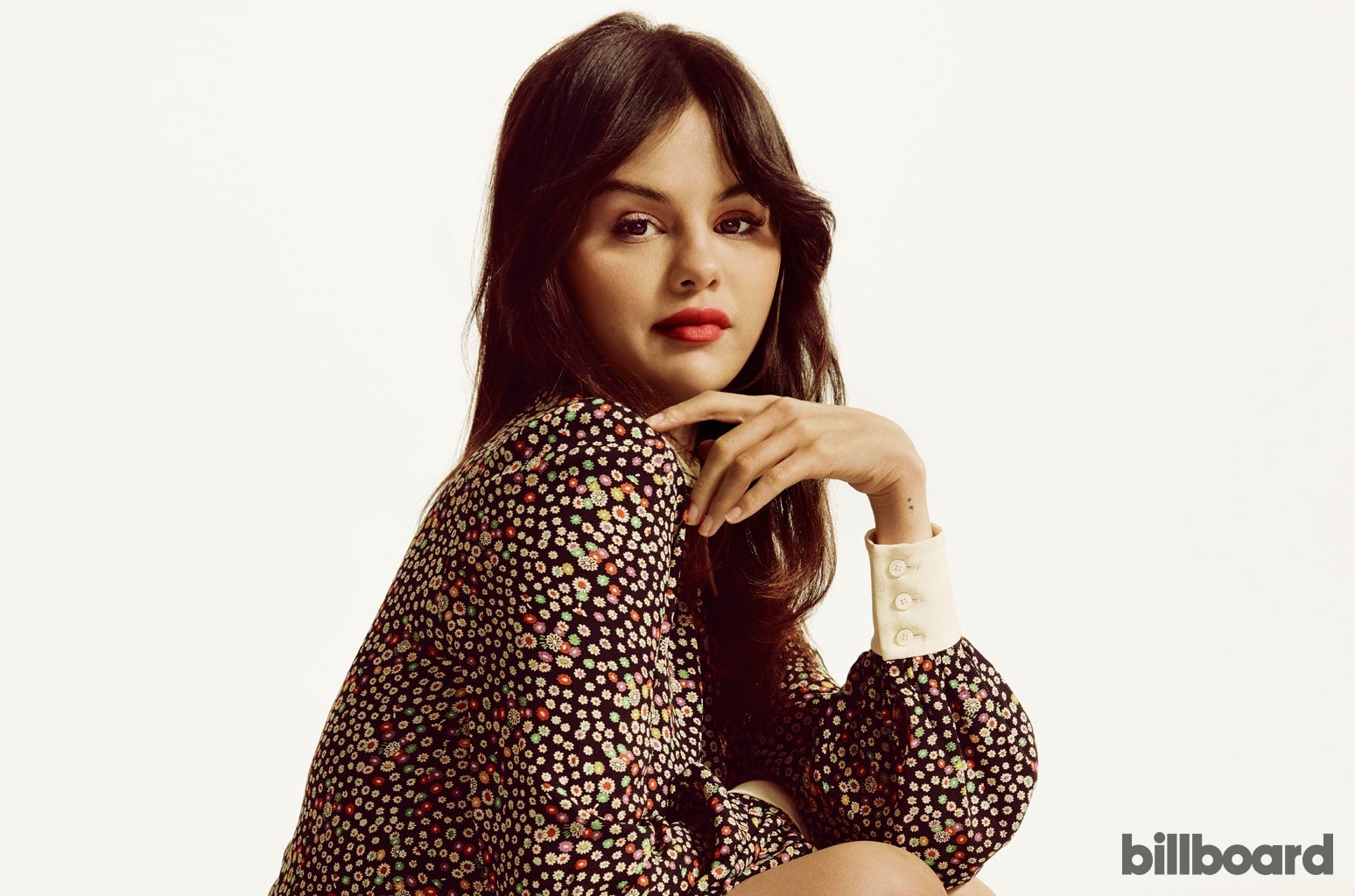 Selena Gomez continues to make the rounds with her 2020 album Rare, but fans believe that new music is on the way: a Spanish-language production, to be exact.

“10 years later, she’s coming!” reads a fan tweet responding to a tweet from Gomez in 2011. The singer expressed almost a decade ago: “Can't wait for y'all to hear the Spanish record 😉 it's sounding so cool.”

Meanwhile, the “Look At Her Now” singer, who has not confirmed new music, recently teased the second season of her HBO Max cooking show Selena + Chef with a new trailer featuring the show's second lead star, her grandfather.

"As you all know by now, I'm not the best cook," she confesses during a voiceover in the clip. "But I'm not going to stop trying to get better. So I'm back in my kitchen to get schooled by the best chefs."

Gomez will return to HBO Max on Jan. 21.

About the author: Jessica Roiz Contributor