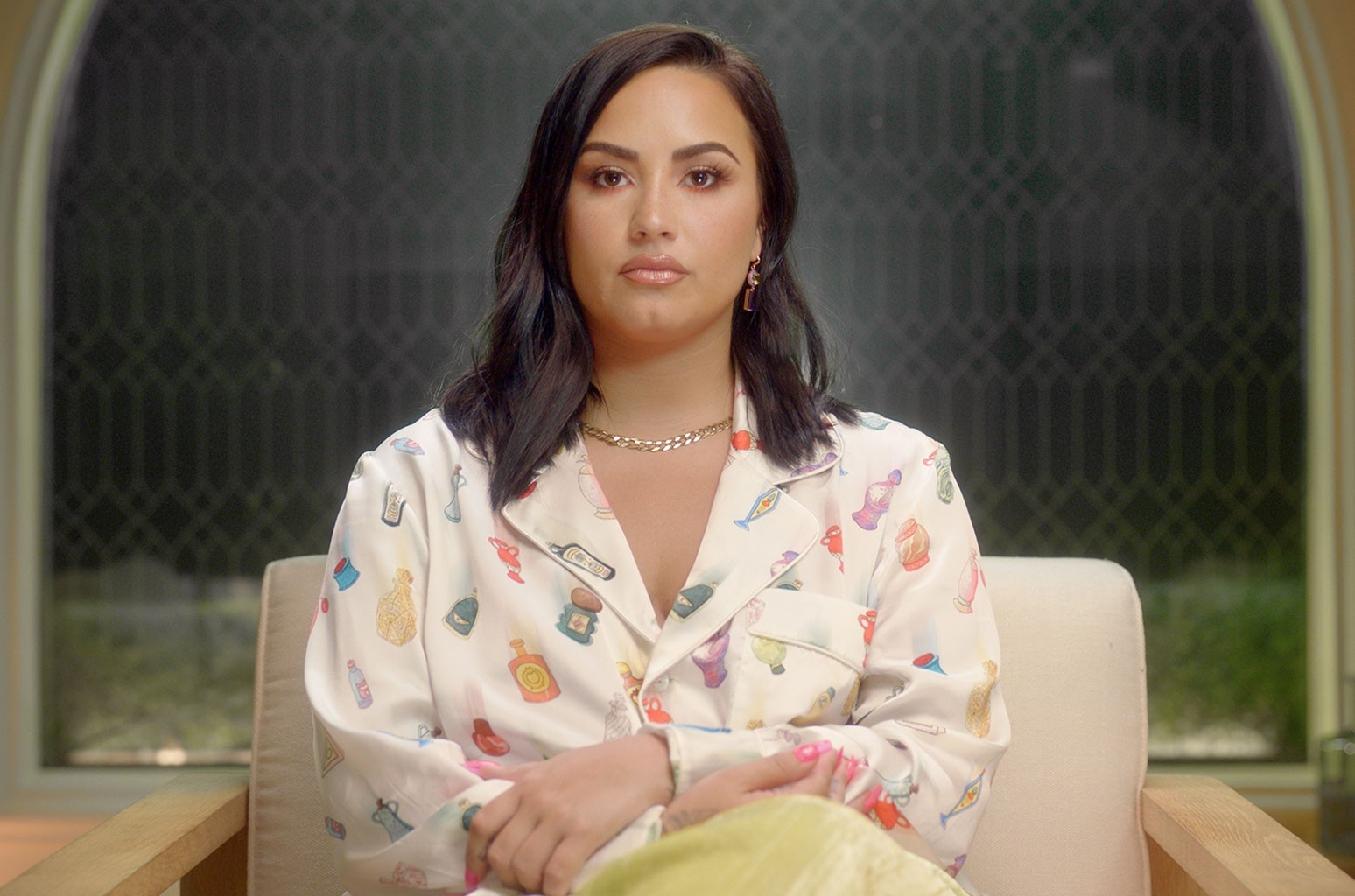 The pop star will provide honest testimonies about what led to her near-fatal overdose and what she's discovered about herself in the aftermath, as well as her musical journey over the last three years. Initial production for the Dancing With the Devil docuseries began during her Tell Me You Love Me World Tour in 2018.

"It’s been two years since I came face-to-face with the darkest point in my life, and now I’m ready to share my story with the world," Lovato said in a press statement. "For the first time, you’ll be able to see my chronicle of struggle and ongoing healing from my point of view.  I’m grateful that I was able to take this journey to face my past head-on and finally share it with the world."

The first two episodes of the four-part docuseries will premiere for free March 23 on Lovato's YouTube channel. The next episodes will be released weekly on the following two Tuesdays. This follows her incredibly vulnerable 2017 YouTube Originals documentary Simply Complicated, which has garnered more than 35 million views on the platform so far.

Dancing With the Devil is directed and executive produced by Michael D. Ratner and produced by Ratner's OBB Pictures and SB Projects.

"Demi’s willingness to explore the darkest elements of her life is going to leave the audience with a complete understanding of everything she’s been through and ultimately where she is going," Ratner said in a statement. "Demi stands for empowerment, and this documentary is going to answer the many questions that have been out there -- providing a real window into the life of one of the biggest stars in the world, who is simply a human being."

Thank you to my family, friends, and fans for staying by my side over the years as I learn and grow. I’m so excited to finally share this story with you that I’ve held on to for the last 2 years. #DemiDWTD coming soon! — Demi Lovato (@ddlovato) January 13, 2021